Aside from 360-degree action cameras, drones and PC hardware, CES 2016 also saw the release of an incredible smart helmet created by Bell and 360 FLY. We’re talking about a regular, high-quality motorcycle helmet by Bell that was equipped with a 360-degree 4K camera courtesy of 360FLY. The camera can record video in Ultra HD resolution, and it is accompanied by special software that allows the user to share the recorded footage on the most popular social networks. 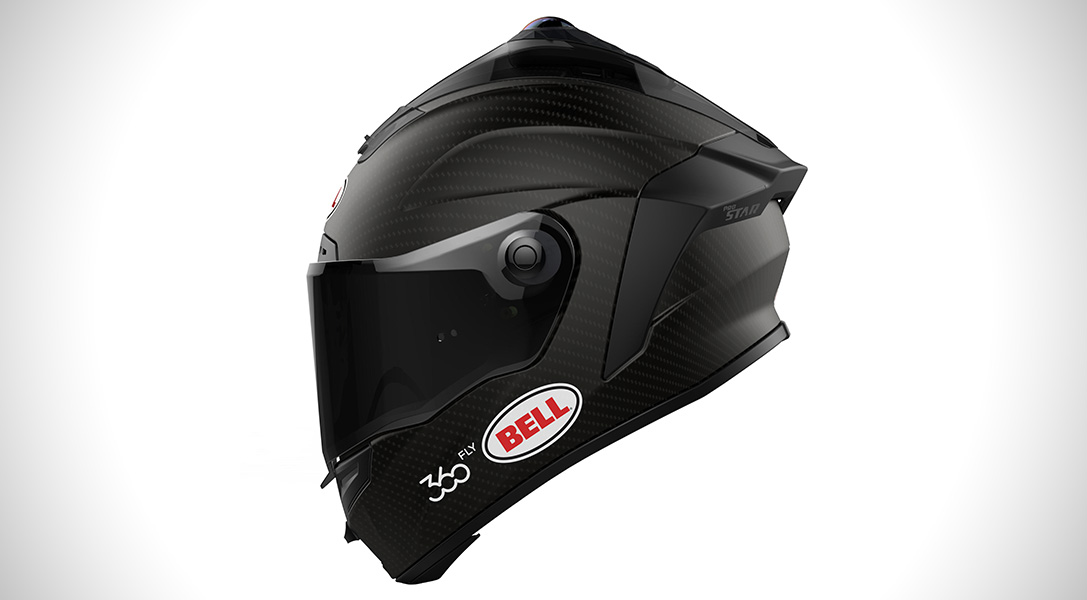 The helmet is also equipped with an AutoPilot action tracking system, and with a collision avoidance alert that could dramatically enhance safety. The video footage can also be streamed using an optional Micro-HDMI accessory base, which is always nice to have as an option. Design-wise, the product highlighted at CES featured a carbon fiber-like construction, but future owners will probably be able to choose from several other designs.