LFA Works was the magical place where the awesome Lexus LFA was manufactured in 500 examples. After the last unit was completed in December 2012, the plant suddenly found itself kind of purposeless. Because neither Lexus nor Toyota was planning a new carbon fiber car for the near future, a new project had to be devised in order to keep the automaker’s CFRP human and machine experts busy.

The solution? A prohibitively expensive, all carbon fiber bicycle. Also a limited production run, the engineless one-seater is called Lexus F Sport Roadbike. Priced at one million Japanese yen, which is approximately $10,000 US, the sleek bike is a reflection of the philosophy and principles that stood at the base of the LFA supercar.

Quite interestingly, the carbon frame will not actually be manufactured at LFA Works, but imported here from Takumi, in Taiwan. However, the final product will roll out of this huge workshop after it will be carefully assembled, tested and hand polished for three hours (!). Limited to only 100 units, the luxury bicycles will be extremely rare and very much coveted for sure. Imagine that only two units will make it to the US market, while Canada will receive just one. 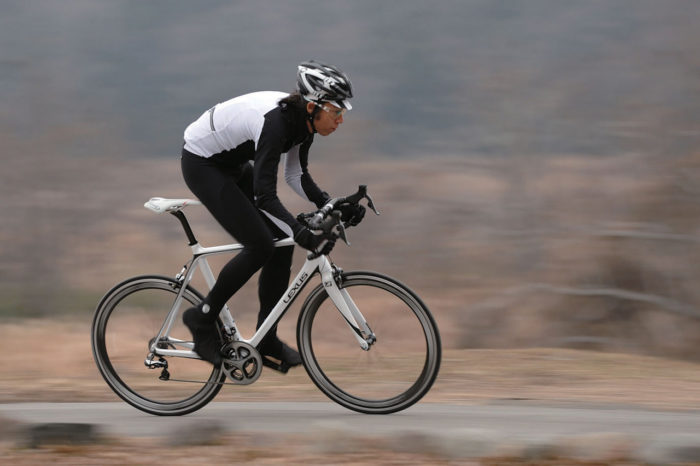 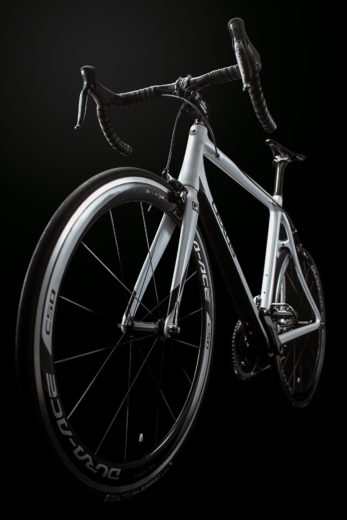 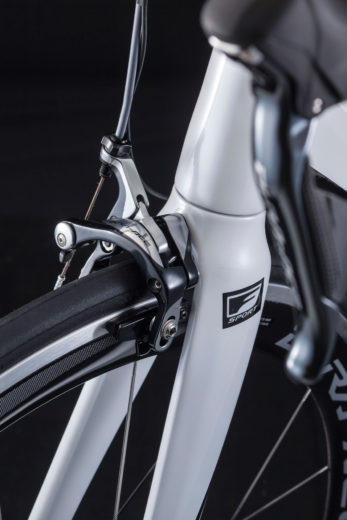 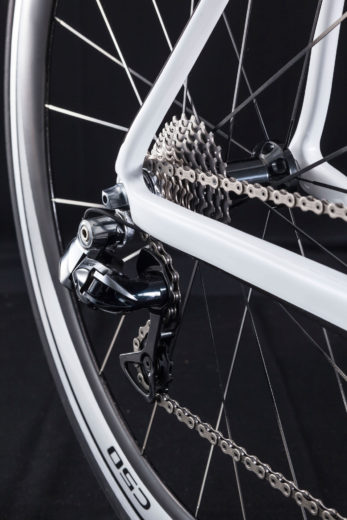 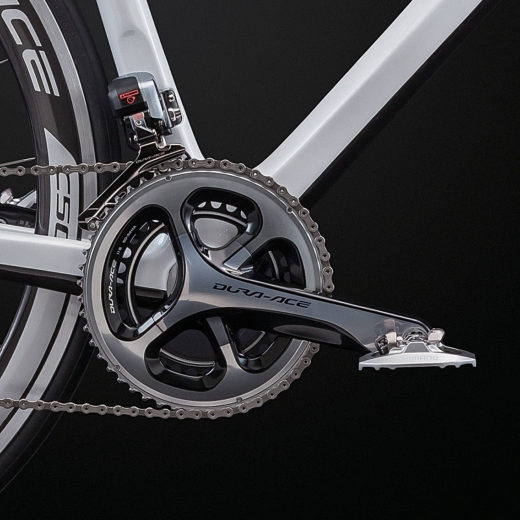 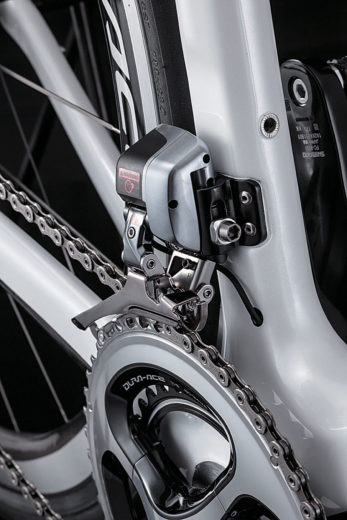 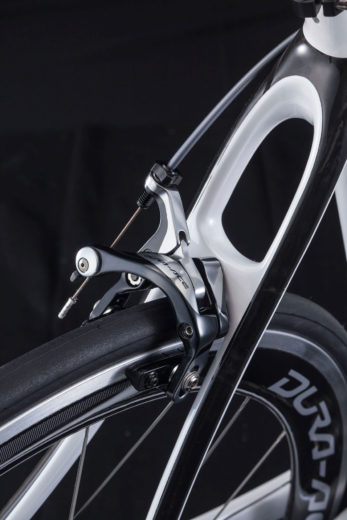