The Argyle Pink Jubilee is Australia’s new biggest pink rough diamond. It was recently unearthed at Rio Tinto’s Argyle diamond mine and it weighs an impressive 12.76 carats, which makes its discovery an unprecedented event in the country.

According to the Australian mining company, specialists needed approximately two months of assessing the gem and planning its transformation before they started to cut and polish it into its final form. The cutting and refining process is estimated to take another ten days or so (it started on Tuesday).

After the gem will get its final shape, it will be presented to a team of experts who will analyze it carefully and grade it. When it will finally enter the market, the diamond is expected to raise plenty of millions, as Rio Tinto regularly sells its finds for about $1 million per carat.

The company produces over 90 percent of the world’s pink diamonds, and most of them are sold by renowned auction houses, or end up in museums and royal collections. Argyle Pink Diamonds Manager Josephine Johnson declared that “It has taken 26 years of Argyle production to unearth this stone, and we may never see one like this again”. 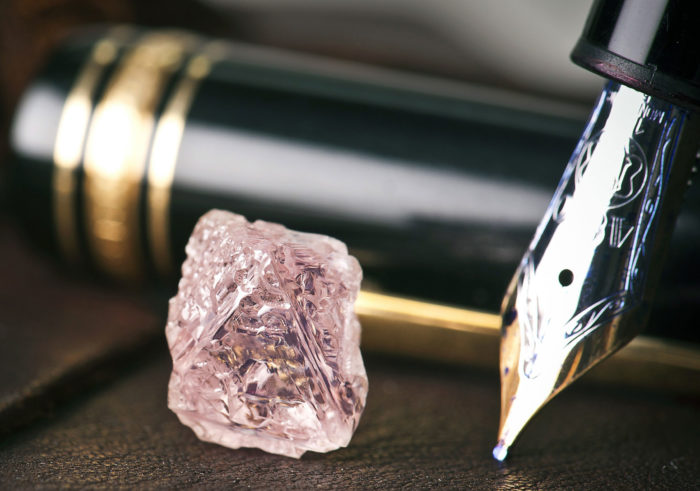 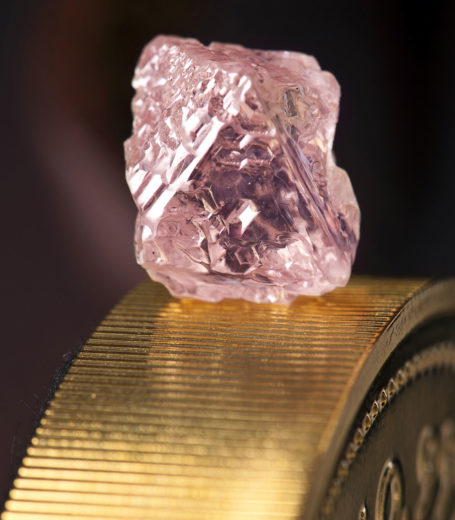 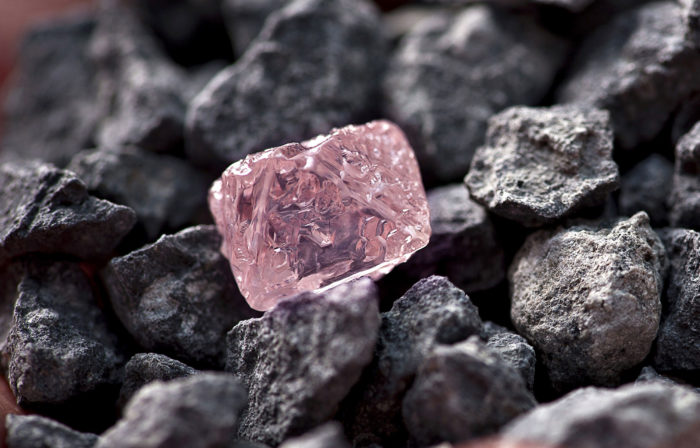