Home » News & Trends » Audi Unveiled Its Own Smartwatch At CES 2015

Audi Unveiled Its Own Smartwatch At CES 2015

Surely, nobody is surprised to find out that Audi made quite a stir at CES in Las Vegas this year, especially since it unveiled a rather unexpected gadget: a car-controlling smartwatch. The German automaker partnered up with LG for the creation of this unique piece, which was showcased as an unlocking device for the brand’s Prologue concept developed for the A7. 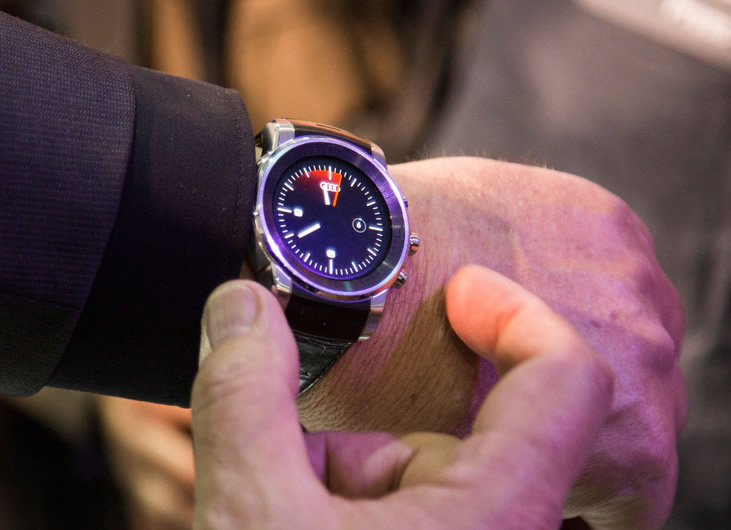 Even though many believed that the wristwatch would be powered by the Android Wear operating system, Audi’s experts preferred to go with LG’s own Open webOS. Flaunting Near Field Communication technology, the smartwatch’s unlocking feature works flawlessly, especially since NFC can function while the gadget’s battery is drained. What we know for sure so far is that Audi’s smartwatch represents a wearable car key, but we don’t know if it also boasts other features such as temperature controls or engine controls.
Hopefully, Audi will reveal more about this elegant wearable during the Detroit Motor Show, which is set to take place between January 12 and January 25. 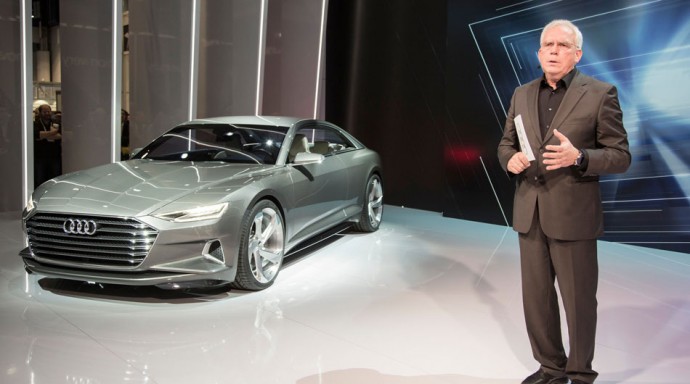 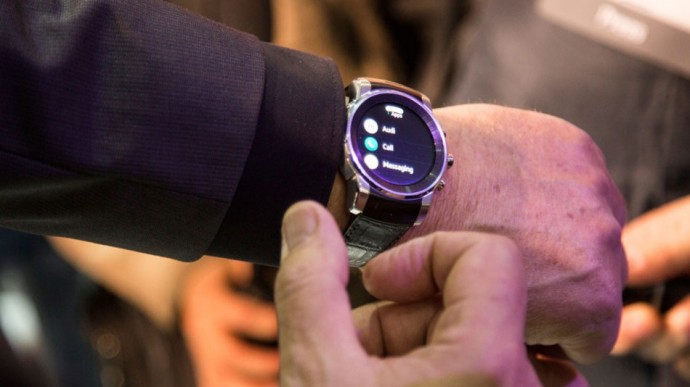