Responsible for the creation of the hypothetical device named Turing Machine, Alan Mathison Turing was one of the most brilliant minds of the 20th century. He held many titles such as mathematician, mathematical biologist, philosopher, cryptanalyst, logician and computer scientist, but he is mostly remembered for his exceptional code breaking skills that were put to great use during World War II. Now, for the first time in history, a handwritten document by Turing was sold at an auction in New York for the overwhelming price of $1 million. 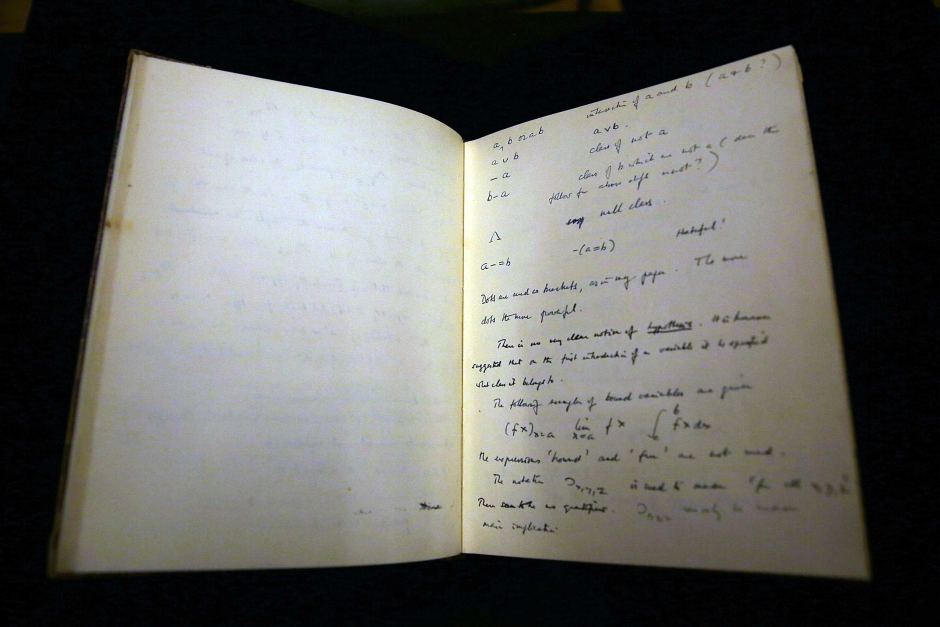 The notebook in question includes handwritten notes from 1942, some of which helped crack the infamous German Enigma code. The document features a total of 56 pages, and it undoubtedly represents a very important piece of World War II history. 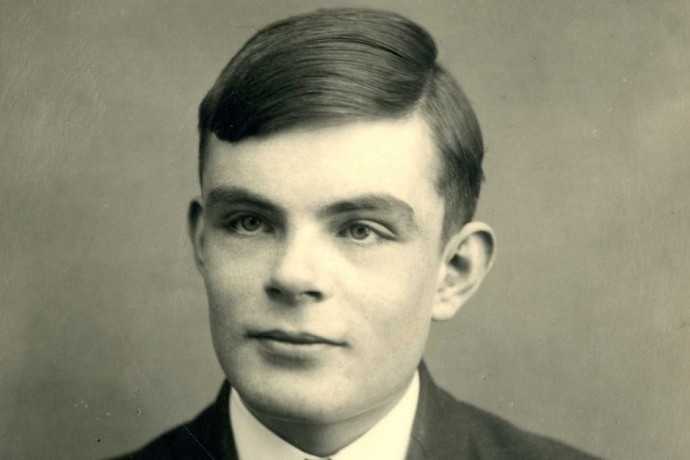