Ask any enthusiast and he’ll tell you that PCs represent the perfect platform for gaming, and it’s really hard to argue with that point, as PCs can be customized, upgraded, and they’re generally pretty cheap to build. Still, with processors and GPUs becoming more and more power-efficient with each generation, laptops are able to offer more computing power in a relatively small form factor, and the pinnacle of this principle comes in the form of Acer’s beastly Predator 21X gaming laptop. 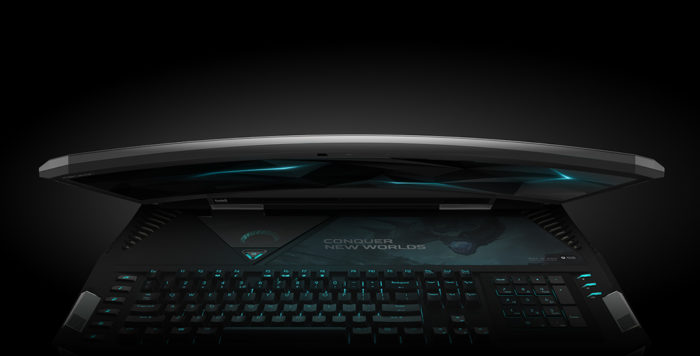 This thing is priced at $8,999, which is incredibly expensive. However, for that kind of cash you get a curved screen with a resolution of 2560×1080, as well as the latest Intel Core processors and high-end Nvidia GeForce GTX graphics cards. Other highlights include 64GB of DDR4-2400 memory, as well as support for up to four 512 GB solid-state drives.

There’s even an eye-tracking technology installed, which allows users to play games by identifying enemies or aiming at screen controls using eye movements. The battery inside this new Acer laptop is an 8-cell, 88Whr one that can last for about three hours. Everyone knows that when you game on a laptop, you keep it plugged in, so battery life is not exactly the most important aspect. 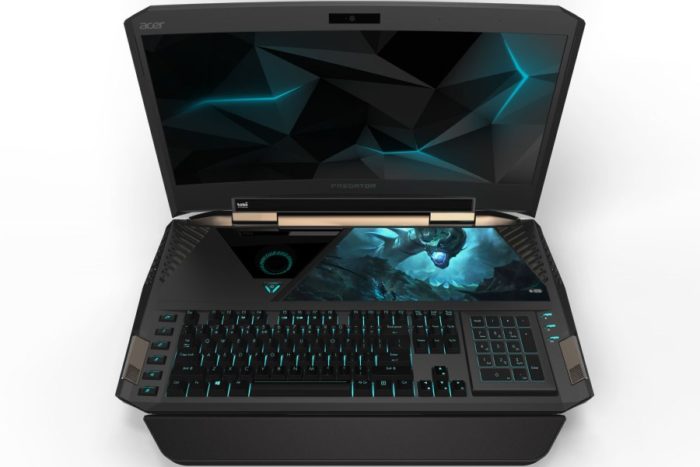 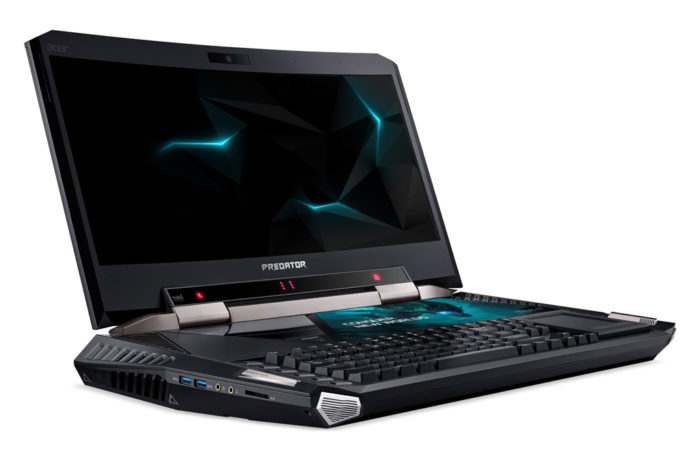