Abramovich’s Girlfriend, One of Russia’s Most Beautiful Women

Russia Beyond the Headlines (RBHT) is a Russian news service that decided to celebrate International Women’s Day by showing the most beautiful ladies of the country. Among them you will find Roman Abramovich’s girlfriend, Dasha Zhukova, the beautiful tennis star Maria Sharapova, supermodel Natalia Vodianova, and Anna Chapman, the charming spy that had to leave the U.S. after espionage charges. Here you have the complete list.

6. Maria Sharapova – Successful tennis player and the only Russian on the Forbes Celebrity 100 list.
She has won three Grand Slam tennis tournaments.

– Miss St Petersburg (1999), Miss Russia (2001) and Miss Universe (2002). She is more than what meets the eye, she has also finished postgraduate and doctoral courses.

11. Alsou – She successfully represented Russia at the Eurovision song contest in May 2000. 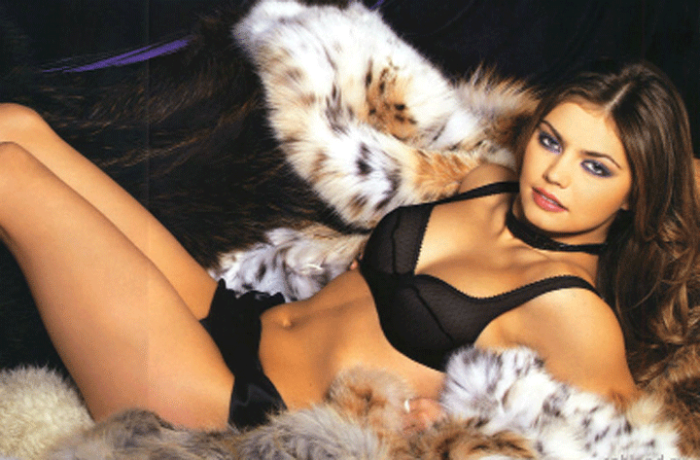 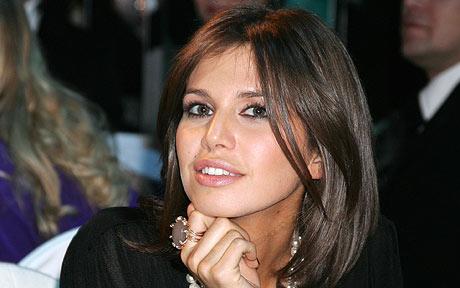 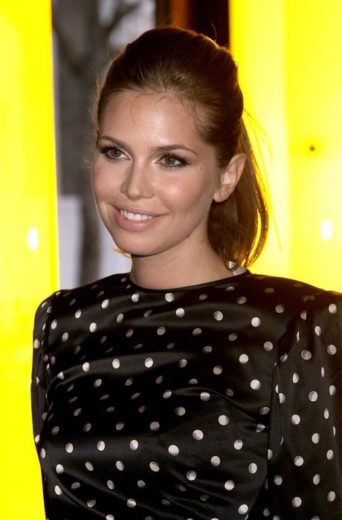 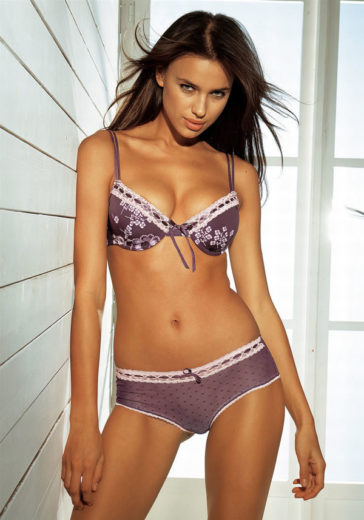 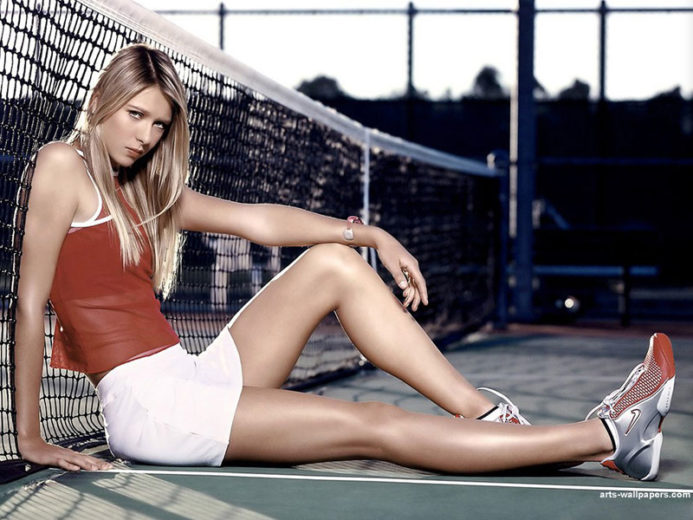 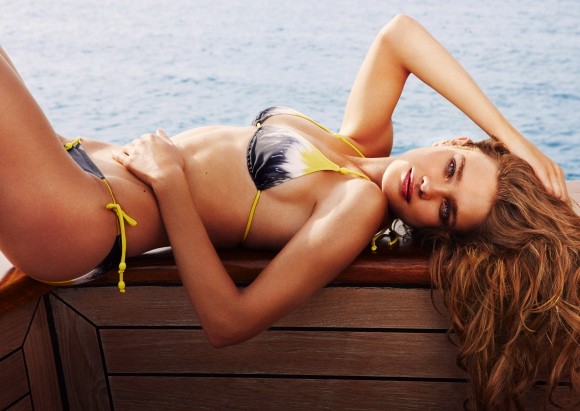 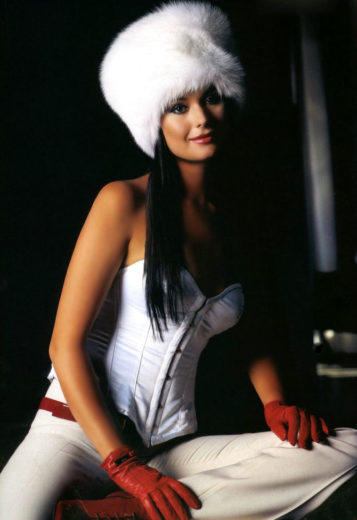 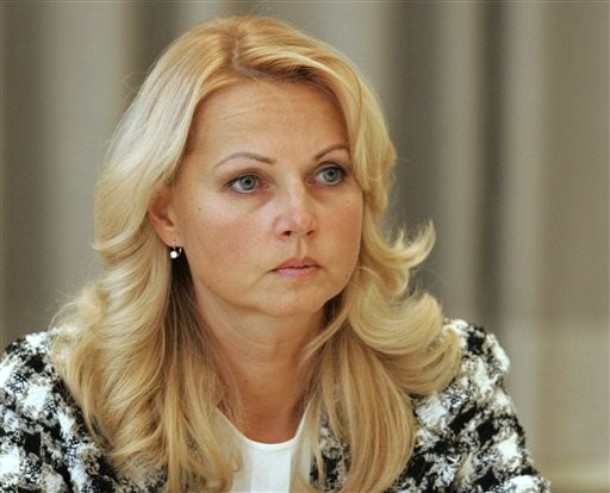