When I was younger, I read Zorba The Greek. The quintessential novel about learning to live fully spoke to me for some reason. I loved the character of Zorba, with his irreverence towards those who failed to enjoy everything life had to offer. The way he appreciated nature, food, women, and even work, differed so much from the people in my life. It differed from how I lived.

It inspired me so much that Greece was at the top of my travel list. Once I’d saved up enough money to visit for the first time, I learned something important. Zorba wasn’t a sensual character who just happened to live in Greece. He was who he was because he was Greek. There is a reason so many people choose luxury Greek island vacations. It is the perfect place to remember that life can be truly joyful.

There are so many reasons I keep going back to Greece. I’ll leave you with five I think you’ll relate to. 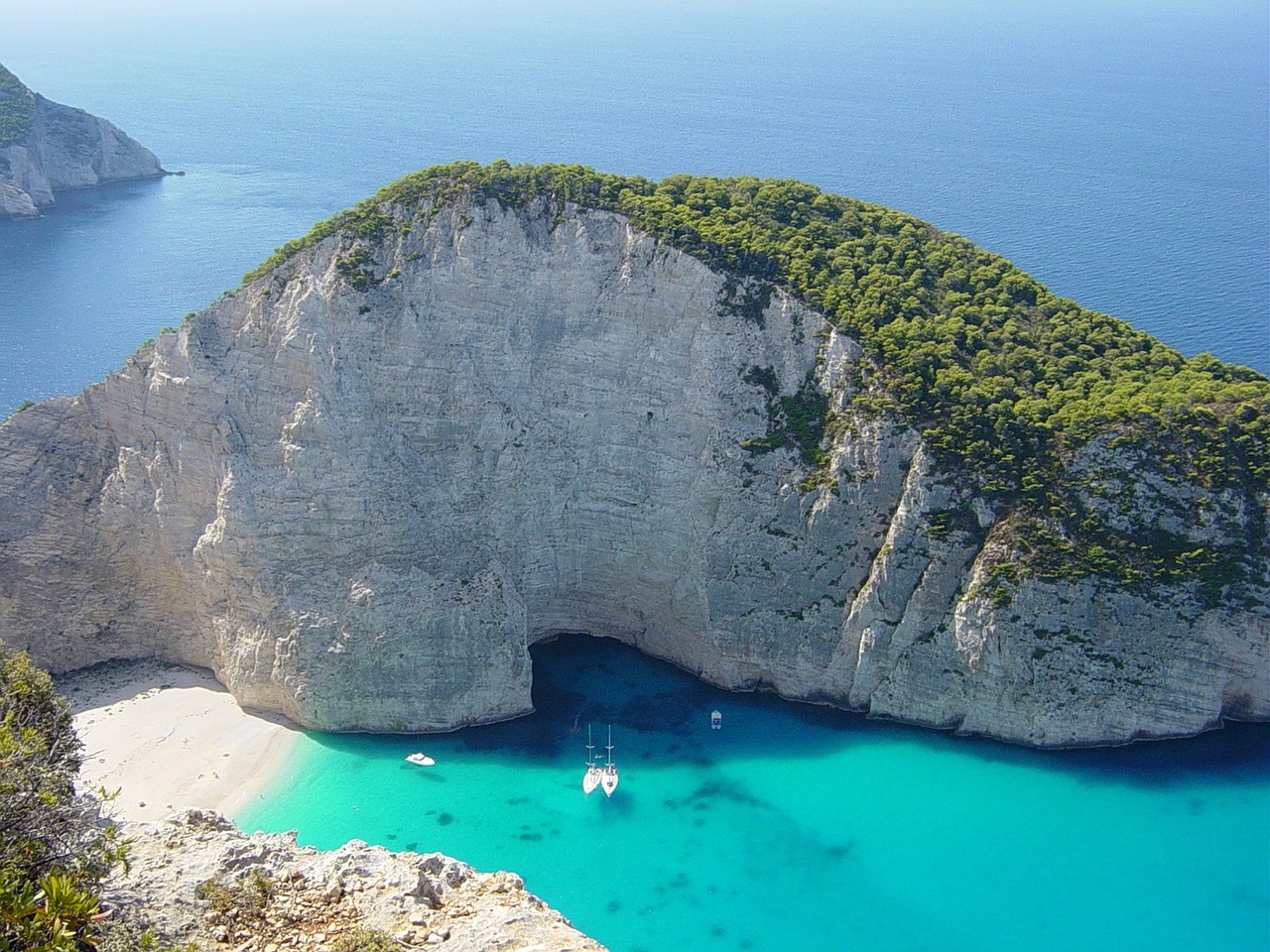 The Beauty: of Man and Nature

You don’t have to have visited Greece to know about its incredible beauty. The Greek islands have some of the most spectacular beaches in the world, along with plenty of other gorgeous geological features. But what’s truly special about Greece is the way man’s creations have shaped the landscapes and merged with nature.

Almost anywhere you go in Greece, you’ll find buildings and monuments inspired by the natural wonders. This is true of ancient ruins, the remnants of cities, more recent towns, and even the most modern creations.

It is easy to get carried away by the beauty of the various Greek islands, but it differs from the beauty you find in so many other places. Whereas back home, modern buildings mar our experience of nature, in Greece, man’s participation only adds to it. 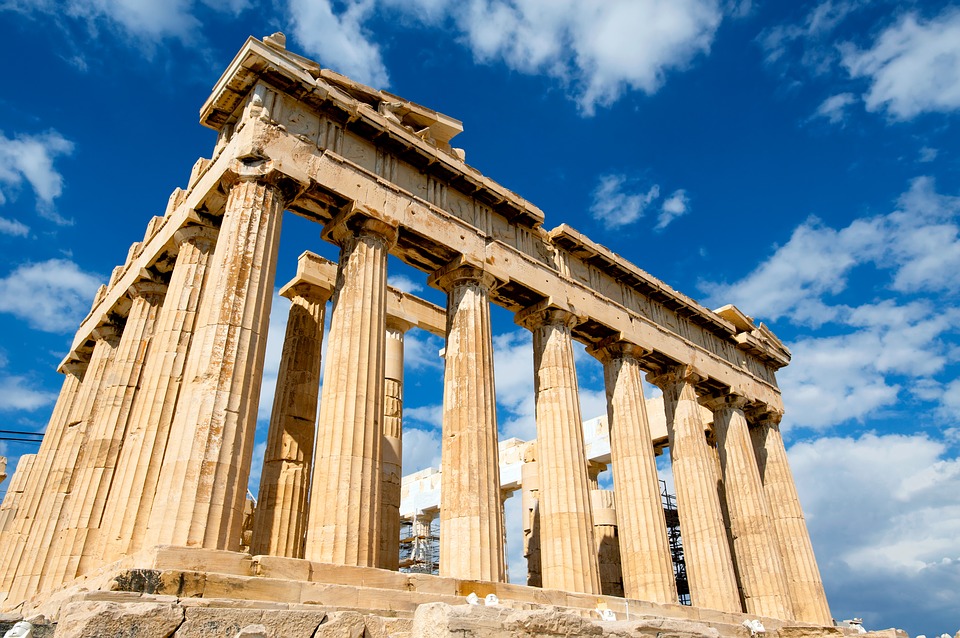 I’m not generally superstitious or particularly religious. I certainly don’t believe in the gods of Greek mythology. I would never claim to feel the haunting of ghosts from the past. But for some reason, Greek’s history is palpable in certain places. When visiting ancient ruins, it is right in front of you, of course, but even in nature, I’m constantly aware that I’m at the origin of modern civilisation.

Perhaps it’s a personal thing, but I don’t think so. In his travelogue, The Colossus of Maroussi, Henry Miller describes similar experiences. He felt the vividness of history within the hills and valleys, the old towns and the new.

The ancient history of Greece is always evident to me. The wealth of archaeological sites make it come alive even further, and I’ll never feel satisfied that I’ve seen every historical artifact the country has to offer.

As I’ve mentioned, many towns on the various Greek islands reflect the history. This is true of both the grand and the quaint. Athens, of course, has a bustling, vast history. Lesser known places have very different experiences to offer. Nafplio, in the Argolis region on the Peloponnese peninsula, is a product of the ancient past as well as the more recent Venetian periods of the 15th and 17th centuries. In addition, it became modern Greece’s first capital in the 19th century. All of this is reflected in its architecture and monuments, including castles and fortresses.

Kastoria is a name you might not have heard, as it is one of Greece’s lesser-known gems. As with so many other Greek towns, it combines the old and new, with 19th century mansions, Byzantine churches, and modern houses.

Regardless of which islands you visit, there will be interesting towns to tour. It’s a photographer’s dream, and a chance to make your Instagram followers green with envy. 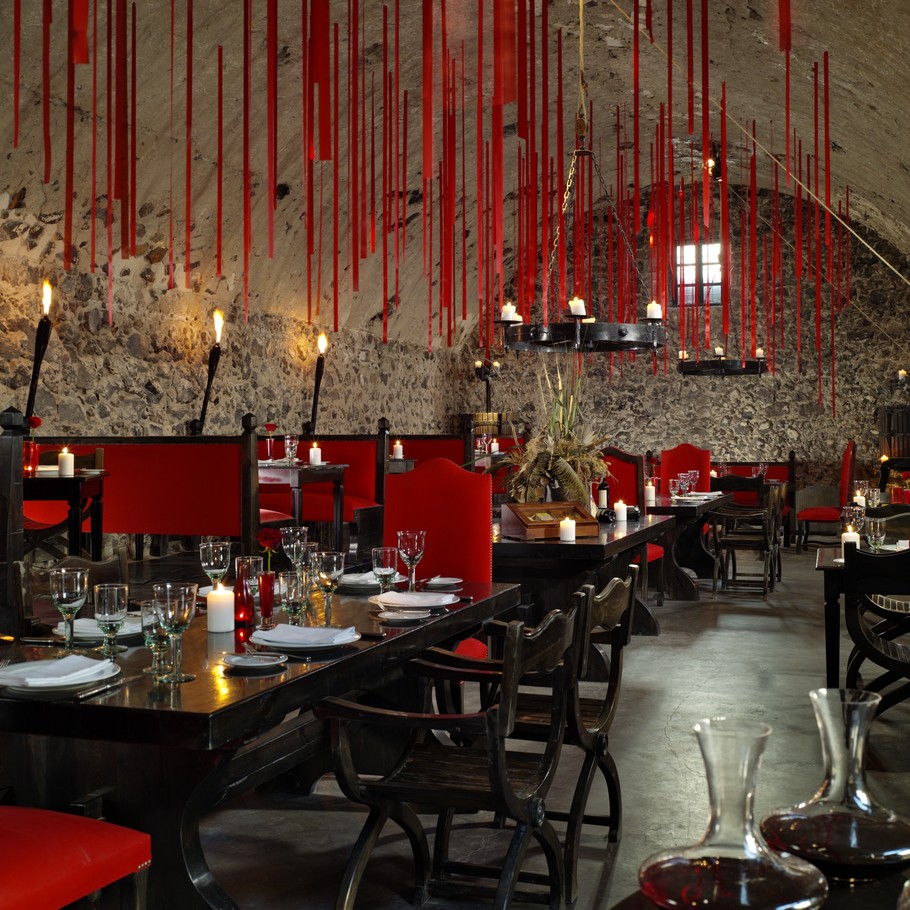 It’s no secret that Greece is not just for the sightseer or history buff. Greece is the perfect country to choose for luxury vacations. I like to mix a bit of both and I have no trouble doing so. You can find incredible luxury villas on most of the Greek islands, matching the splendour of the beaches. You can tour in style, and spend your time off relaxing in ultimate comfort.

There is also plenty to tempt your cultured palate. Wine connoisseurs will love Crete, with its many vineyards. There are many tours that will take you to various vineyards and winemakers. The journey is not only for those who love to drink. Foodies will get a taste of true Greek cuisine, whether they love meaty souvlaki, seafood dishes, or even vegetarian delights.

There is something for everyone, old and young. And if you don’t feel up to partying one day, there will be many more opportunities the next. Beach parties, clubs, events at big venues, concerts. Parties that don’t just feel like excuses to get drunk or high. Parties to remember for a lifetime.

It is the ultimate hedonist’s dream, and always makes me think back to Zorba. It’s no wonder that such a symbol of the pleasure-seeking aesthetician is a Greek. The pleasures of the islands never fade, no matter how many times I go. I’m not stopping any time soon, and I doubt I ever will.