This year, Nintendo proudly celebrated the 25th anniversary of the world-famous “Legend of Zelda” game. The videogame was first released in February, 1986, and it evolved considerably since then. Now that the game has been around for a quarter of a century, Nintendo decided to create limited-edition gaming consoles with gold inserts on the covers.

Interested customers should also know that the company offers these anniversary consoles together with a special edition of “The Legend of Zelda: Ocarina of Time 3D”. This edition was created specially for the anniversary 3DS gaming console. The company promises a one of a kind gaming experience with a level o detail never before seen. The console comes with a special double-sided sleeve with a golden side. 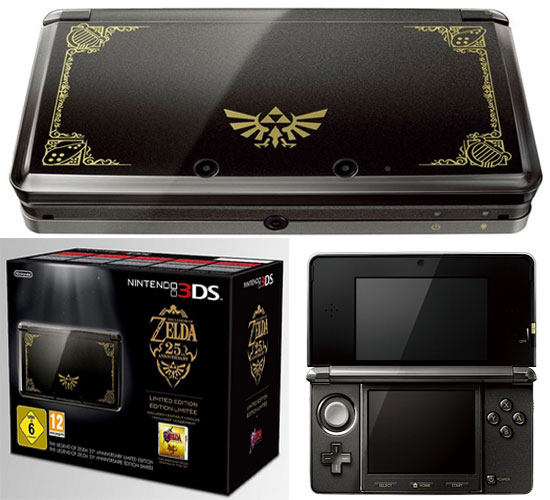 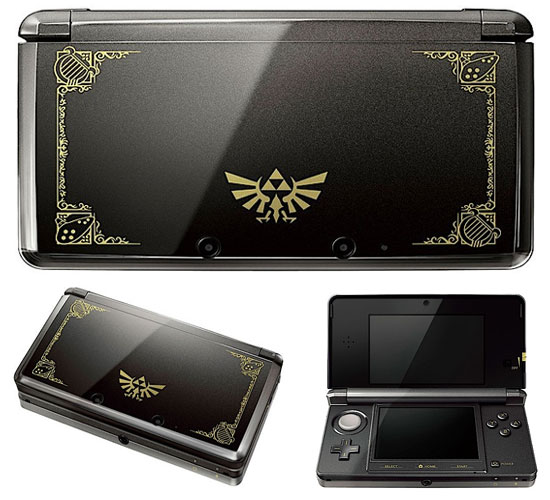