The president of Jason of Beverly Hills, Jason Abarsheben, has created yet another over-the-top jewel for lovers of opulence. This time, however, it is not a piece that you have to buy with money, it’s something that you have to win using your best poker skills!

Yes, Mr. Abarsheben has recently unveiled the dazzling 2012 World Series of Poker bracelet, adorned with a staggering 35 carats of diamonds set on a pretty heavy 14-carat piece of solid white gold, weighing 170 grams. Apparently, the winner of the much anticipated poker tournament will receive a little more than the $7-$8 million prize, he or she will also be awarded this stunning bracelet.

Even though this could very well make an excellent one-off creation, 60 more other pieces will be produced and handed out to some very lucky people during the contest. Jason Abarsheben declared “I wanted to pay tribute to Las Vegas, because I have a store here. They don’t have a professional basketball or football team, but what says Vegas more than the World Series of Poker?” 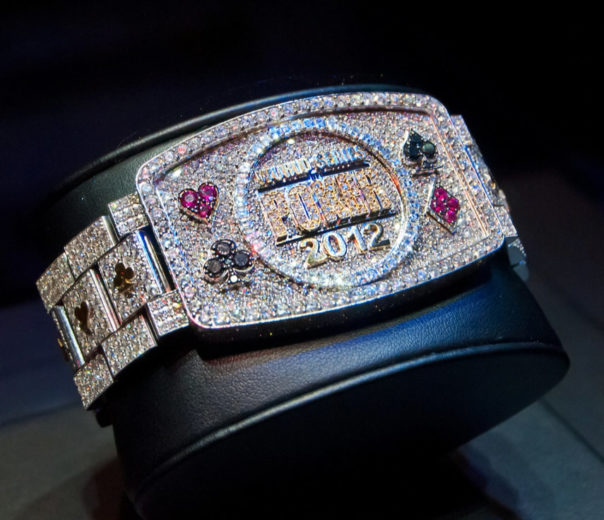 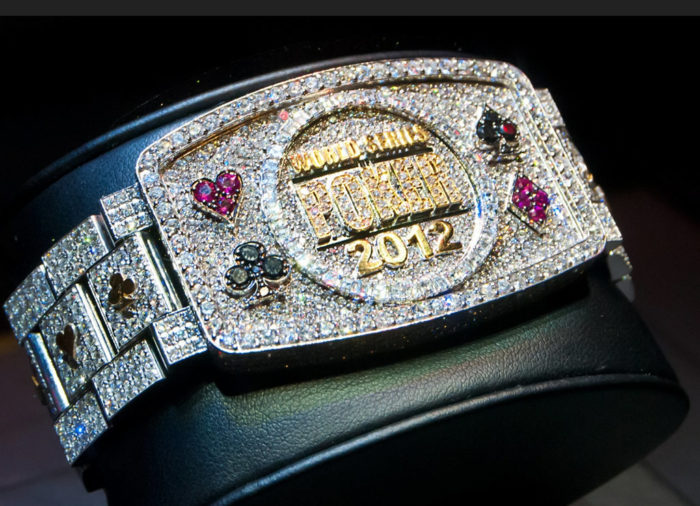 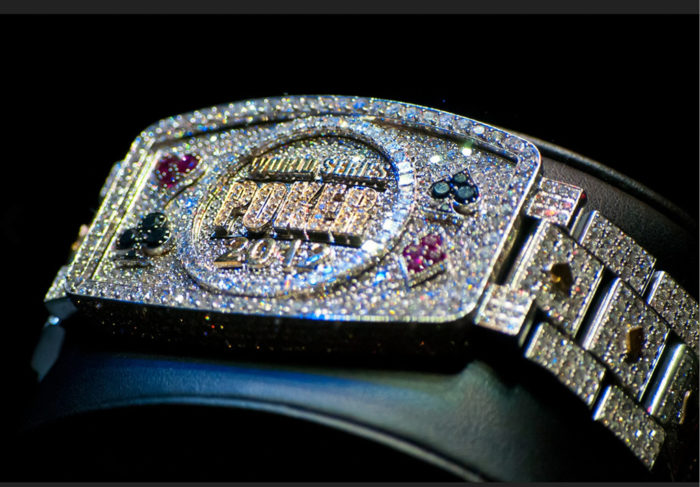 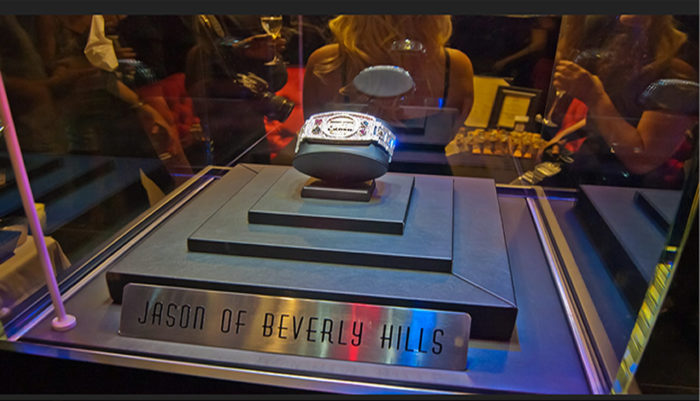 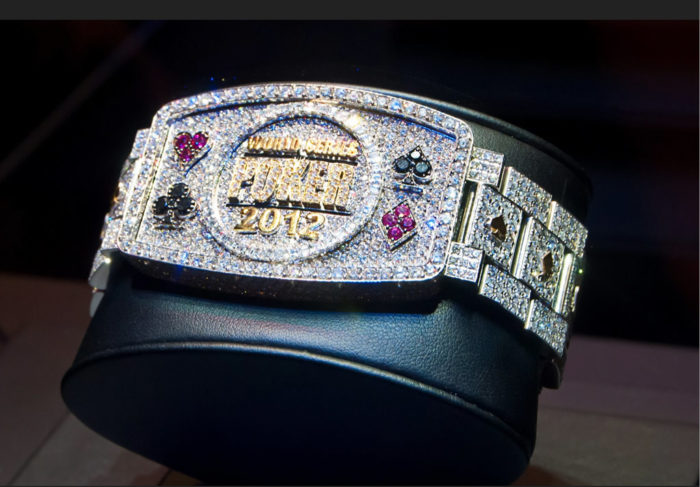 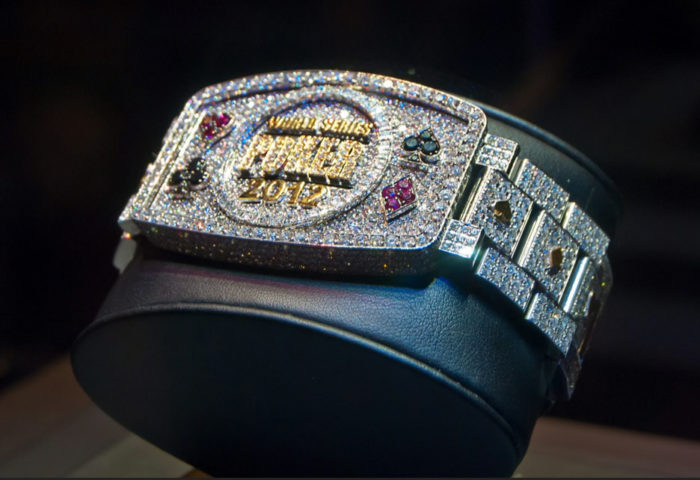