Now on sale for about $1.4 million, the Porche 908/3 has a long and rich history to boast about. After Elford came second in a race in Italy behind the wheel of this car, the model was upgraded to the 1971 specifications, entering the 1000 km race at Nürburgring. This time it took the third place, after Elford/Larrousse and Rodriguez/ Siffert, becoming one of the most successful race cars of the era. 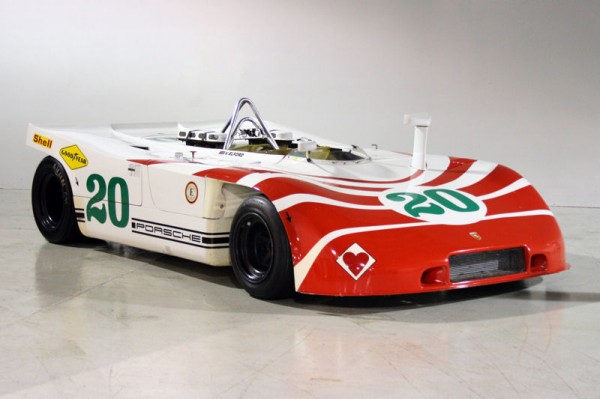