Another piece of racing history has recently made headlines: a rare Ferrari 250 GT SWB, the very car which Sir Stirling Moss drove to victory on repeated occasions during the 1960s. That was a time of glory for Ferrari, which makes the vintage racer an important and intensely coveted car among passionate collectors.

This particular model was a limited edition issue, and the car that you can see in the gallery below is number 39 in the series, with chassis no. 2119. It was the first Ferrari that ever won the Tourist Trophy, being powered by a 300-horsepower 3.0-liter V12 engine. It boasted a top speed of 152 mph and it could complete the 0-62 sprint in only 6.2 seconds – a good performance even by today’s standards.

The car changed a couple of owners in its lifetime, one of them being businessman Nigel Corner, who first bought it in 2003. Most recently, the Ferrari got a new owner: an anonymous buyer who paid a whopping $11 million for it at a private sale. This makes it one of the most expensive automobiles ever sold in the UK. 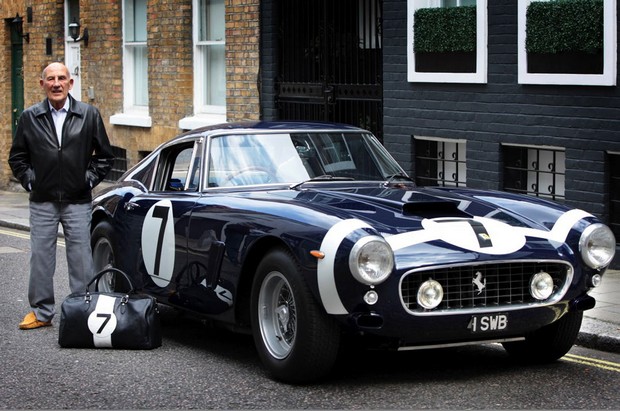 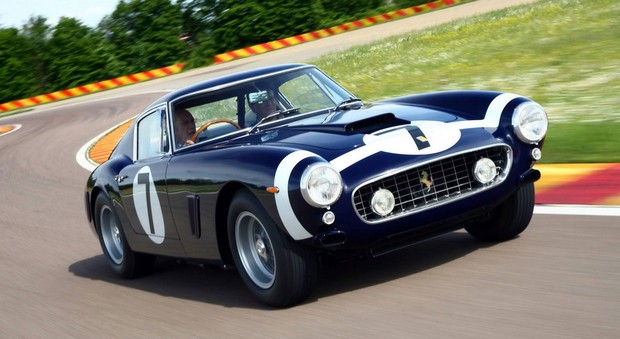 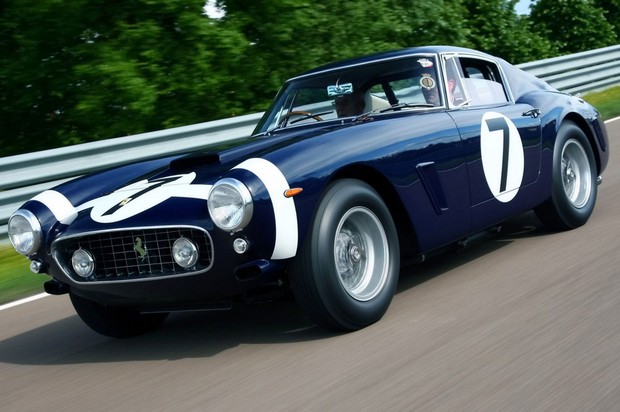 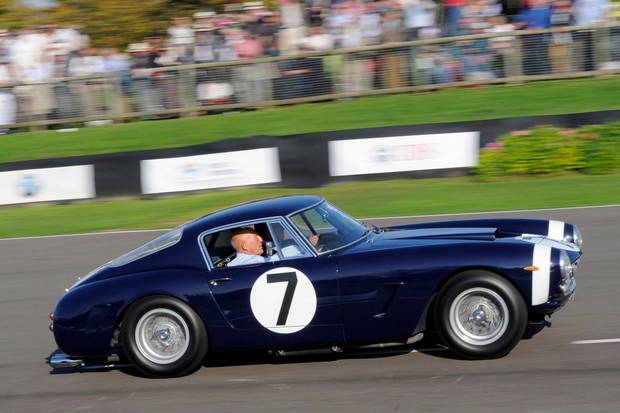 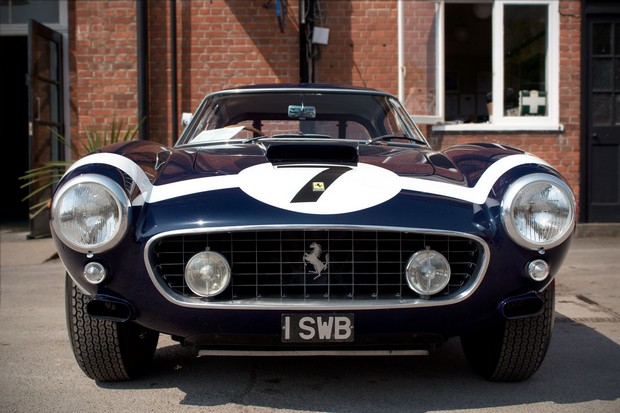