Since Mercedes-Benz is widely regarded as one of the world’s top automobile manufacturers, it makes sense that pretty much anything else that bears the Mercedes badge would flaunt an enviable level of quality and reliability. In 2013, the famed German automaker partnered up with a professional surfer named Garrett McNamara in order to create a very impressive collection of surfboards named MBoard. 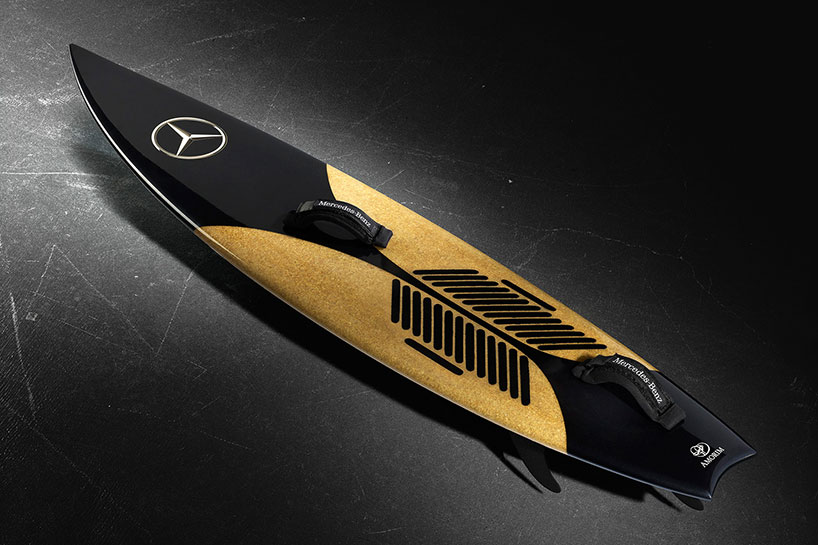 The brand and the surfer decided to join forces once more in order to create two new surfboards that would be tested by Garrett himself on the coast of Portugal. The first board was put together using cork – a renewable raw material that ensures flexibility as well as sturdiness. It was handed over to McNamara, who stated that the material was an obvious choice considering the fact that Portugal is the biggest producer of cork in the world. 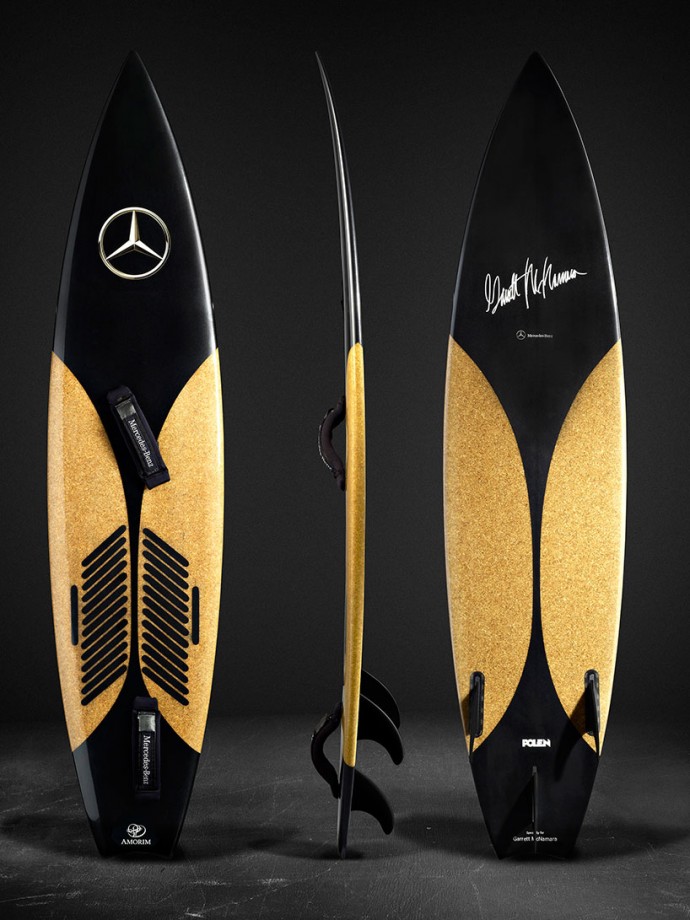 The second surfboard will be created using a completely different technique and a very different material. We’re talking about a special foam that’s quite popular in the aviation industry. The foam ensures that the board doesn’t need stringers and that it can face difficult waves without flinching. 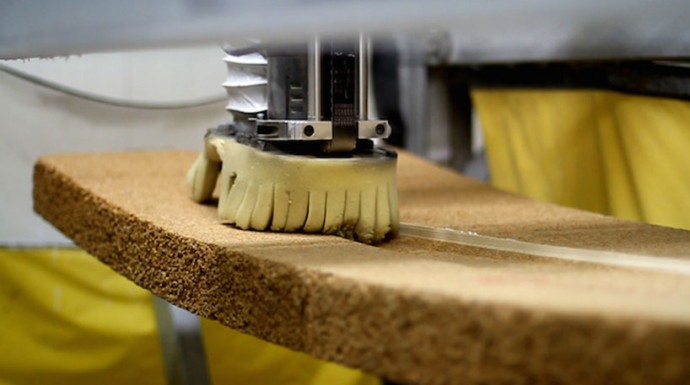 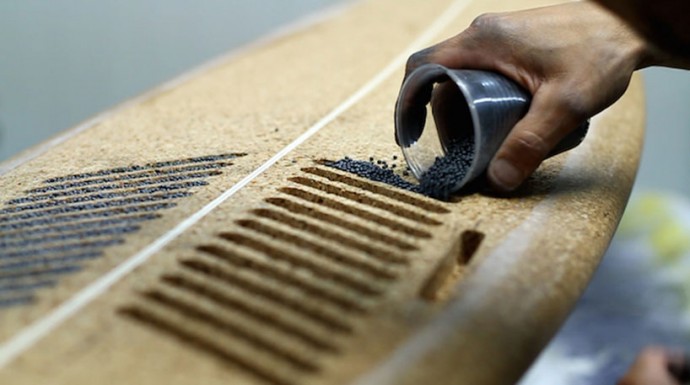