The precious stone that you’re admiring right now was named after none other than Jane Seymour, not the former Queen of England but the British-American actress who was a Bond Girl at some point during her career. The 2.08-carat cushion cut diamond is set in a gorgeous platinum ring, which boasts exquisite flower motifs. This kind of rock is incredibly rare and expensive, which is why the ring itself is expected to fetch about $2 million.

The floral details on the ring were created by 3 masters in Geneva, who worked rotational shifts in order to make sure that the result of their work would be flawless. As for the gem itself, it is signed “W.O.D. Geneve,” and it is hallmarked “PT950.” The jewelry piece was admired by Seymour herself in Singapore during a dinner hosted by World of Diamonds. 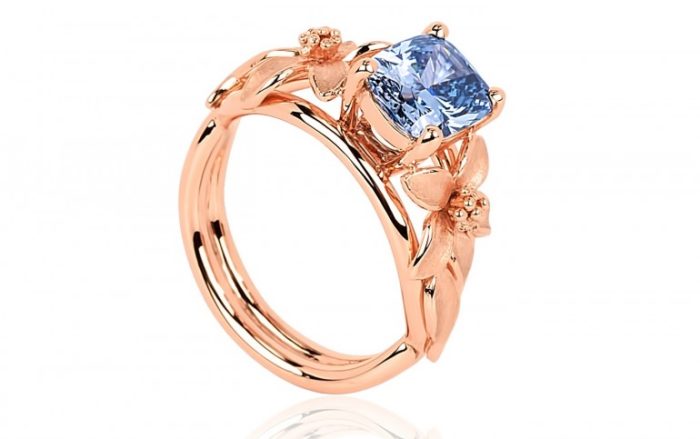 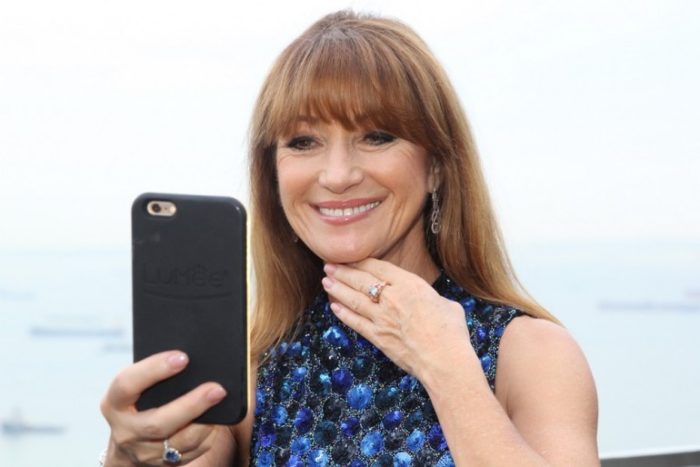