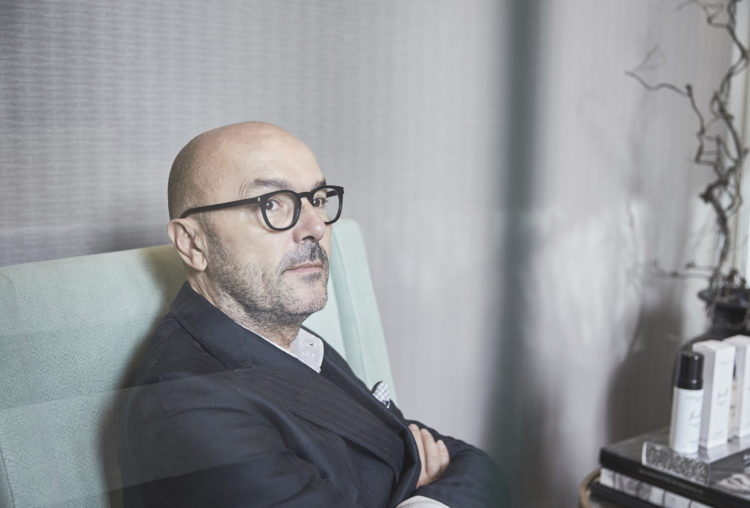 What could possibly explain the price of a personal cut by Ferretti, which Forbes reports to be US$1,500 (S$2,020)? Apparently “The Method” of the 57-year-old Italian is guaranteed by the special hair-cutting technique that he and his sister Lorenza invented back in 1994.

His technique or the “invisible cut” as he dubs it, makes the hair look soft and not raw. “The goal was to create a haircut without geometry and seeing the cut of the scissors,” he says. “I just wanted to see the natural fall of the hair.”

His customers benefit from lush, full locks that simply fall in accordance with their natural waves – the way Ferretti believes one’s crowning should look.

This might also explain his celebrity clientele such as Angelina Jolie, Jennifer Lawrence or Kate Middleton and the 20 salons in high-end destinations like the Maldives, Monaco, and Beverly Hills. 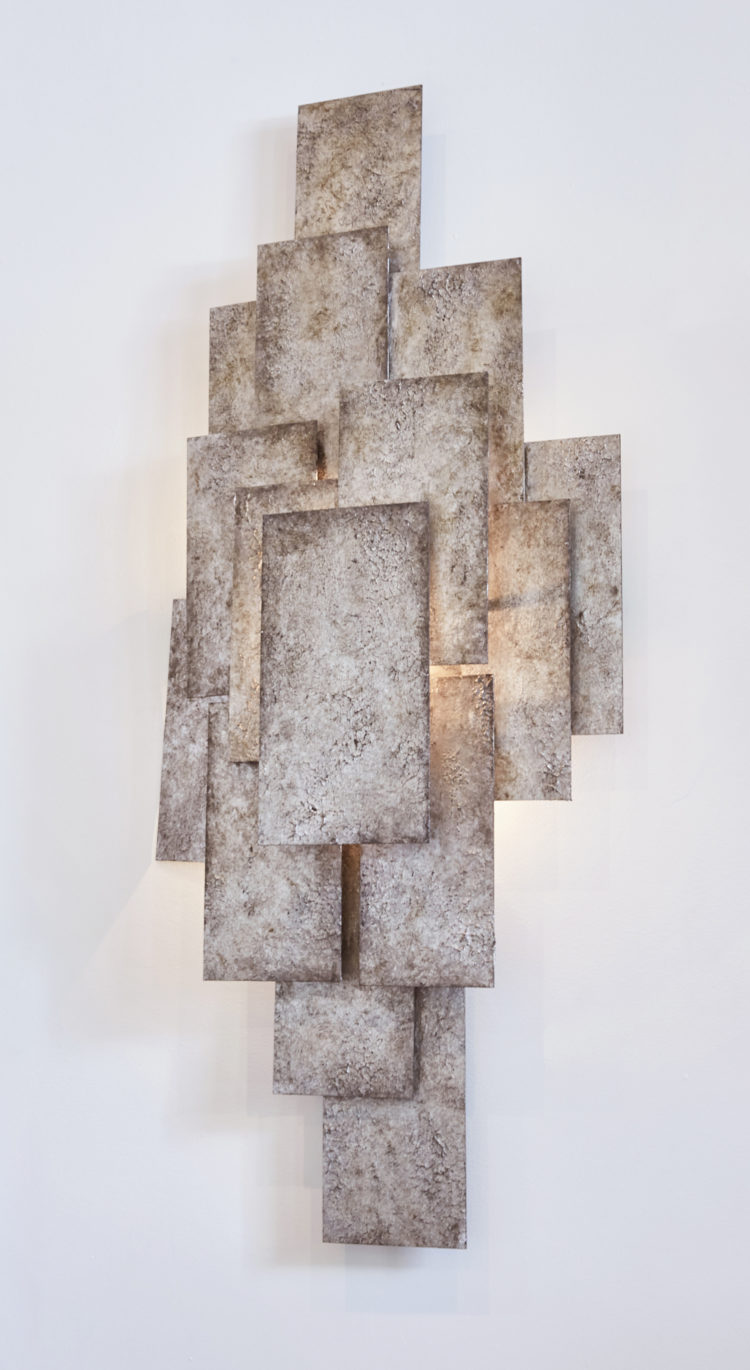 Ferretti invented and patented his scissors

When Ferretti cuts hairs, he cuts it with style. He uses a pair of patented texture scissors with horizontal teeth that he invented. These scissors are obviously used even at the first South-east Asian hair spa that opened at the Fullerton Hotel in October.

They only cut 18% of strands per snip, compared to the ordinary 50 to 60 percent of regular layering scissors, permitting the hair to keep its natural volume even after a fresh cut. 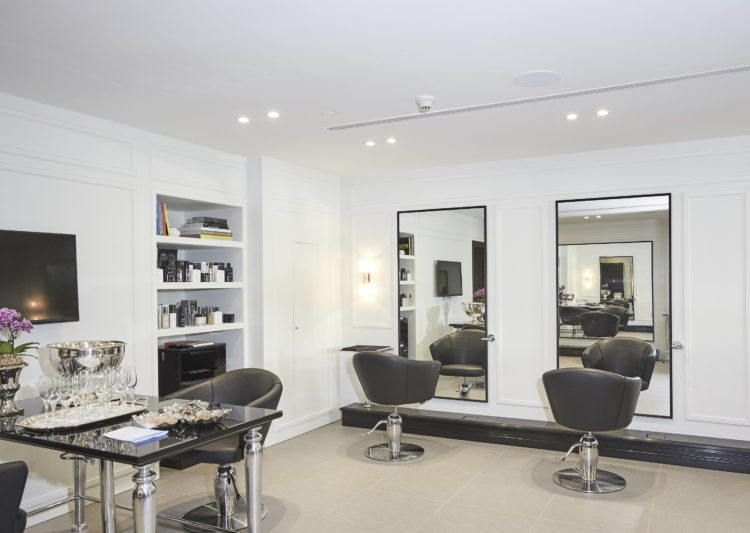 While the mostly used residual oils in some shampoos and conditioners can lead to bacne if not washed off entirely, Ferretti’s haircare range called Rossano Ferretti Parma takes incredibly good care of your complexion. He launched this 18-product line last year and it was created on Ferretti’s decades of salon experience. All products are based on natural ingredients and were personally tested by Ferretti until they met his standards.

His Italian products are indeed luxurious

What are Ferretti’s recommendations? To protect your hair from harsh rays you must use the Brilliante 11 Protective and Shining Oil ($76), which contains a UV filter and rich concentration of natural oils.

If you want a smooth and supple hair in humidity, while controlling static you must use the Velluto 14 Smoothing Serum ($70). And finally, Intenso 03 Softening and Smoothing Hair Mask ($96) provides effective conditioning. “In a few minutes, it perfectly detangles while making hair shiny and silky,” he says. 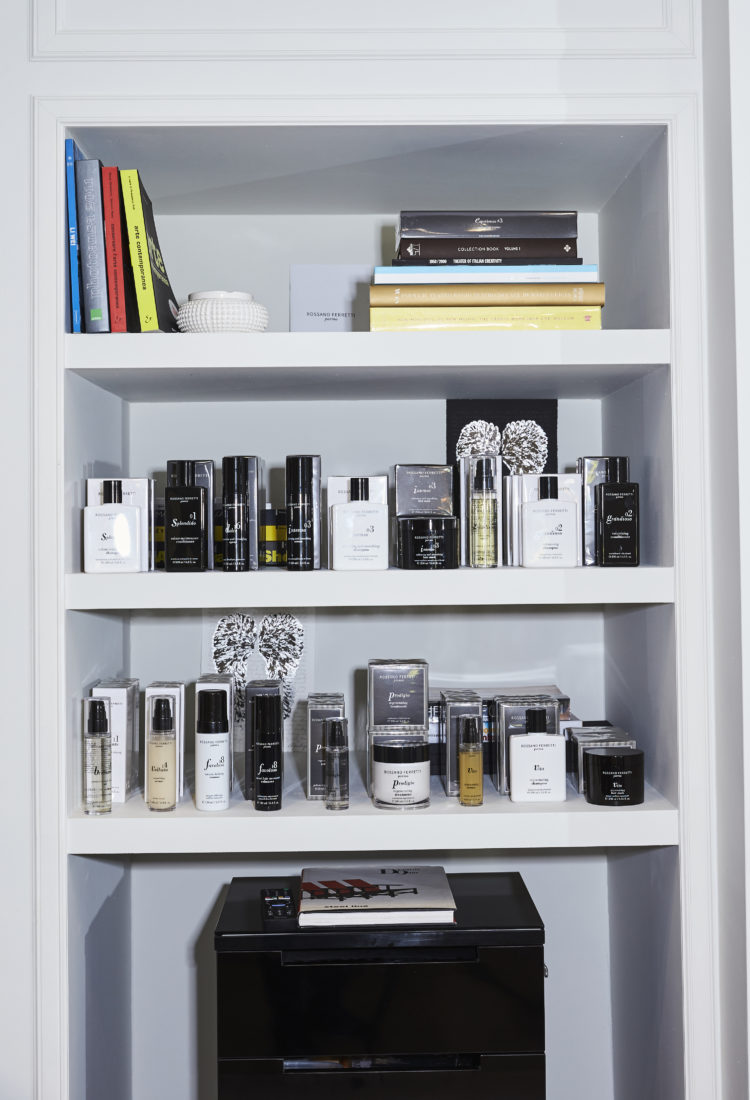 Would you entrust your hair to Ferretti’s hands? How about buying his products? Feel free to share your thoughts in the comments section below.