Where are the world’s most valuable brands from?

What does the value of a brand mean?  It’s not the same as the valuation of the company as a whole.  According to internationally focused trademark attorney Nicholas Wells of Legends Law Group, the valuation of a brand is an effort to measure how much of a company’s business is due to customers choosing a specific brand.  Assuming Apple sold $ 228 billion in products in 2018, how much of that was because those products carried the Apple brand, as opposed to other factors, such as price, technology features, or impulse purchasing decisions?  If an accounting firm determines that the company is worth a certain amount, how much of the value of the company is the ability of the brand itself to drive revenue?

Interestingly, the most valuable trademarks are virtually all multi-national companies, so that consumers may not even realize that a brand is based in another country.  Although most of the top 100 brands are based in the United States (56 in total), reflecting its economic size and its focus on marketing and business, many other brands are based in other countries.

Samsung is based in South Korea; Toyota is based in Japan.  Several of the other Asian brands are for carmakers: Japan’s Honda at number 24, Lexus at 69, and Nissan at 70; and South Korea’s Hyundai at 75.  Japan’s electronic makers Sony (at number 63) and Panasonic (at number 92) also make the list, as does the Japanese fashion brand Uniqlo, at 96.

Only two Chinese brands make the list—HSBC is number 52 and Huawei (much in the news recently) is at number 79.  Many people don’t realize that HSBC, which advertises heavily all over the world, is actually the “Hong Kong Shanghai Bank of China”. We can probably expect to see more Chinese brands enter the top 100 in future years as the Chinese economy grows and as Chinese brands become better known in markets outside of China.

There are a few one-brand countries in the list:  Beermaker Corona, from Mexico, is listed at number 74; Austria’s Red Bull is number 61; RBC—the Royal Bank of Canada—comes in at number 94; and Lego, from Denmark, makes the list at 91.

The majority of the non-US brands, however, are from the European powerhouses, Germany and France, where high quality manufactured goods and luxury brands have been developing for many years. Italy, Switzerland, the Netherlands, and Sweden also have multiple trademarks on the list of the top 100 most valuable brands. 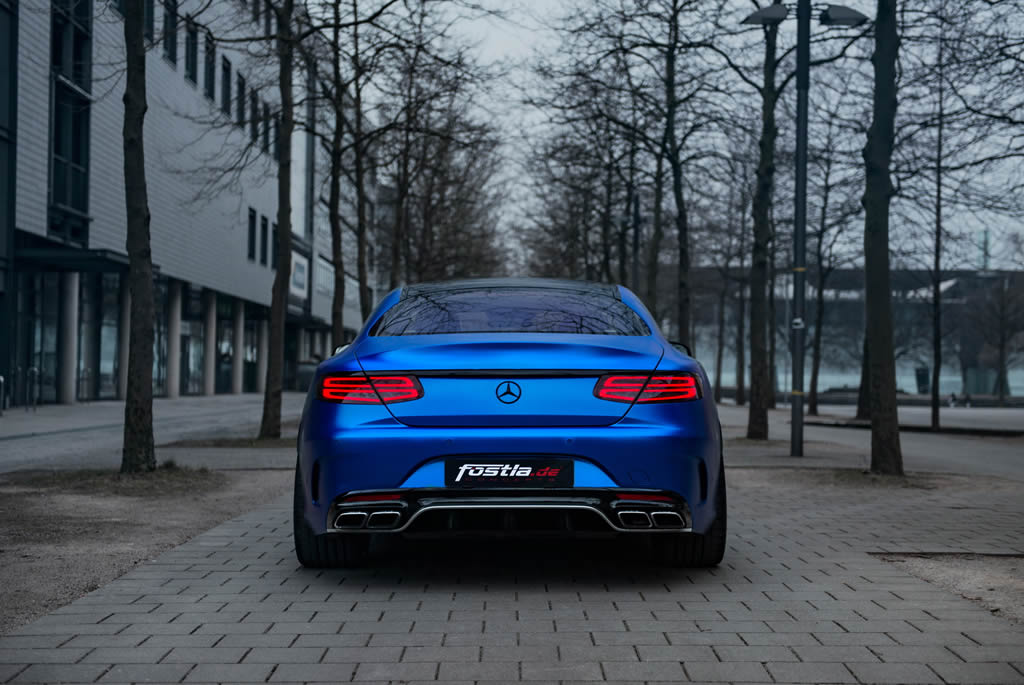 Most Americans are familiar with some of the top European brands, such as carmakers Mercedes-Benz and BMW, cosmetic giant L’oreal, and the Swedish favorite of college students everywhere, IKEA.  But some of the most valuable brands from Europe might be less familiar to Americans, even if they are widely recognized worldwide. Perhaps U.S. consumers will recognize the brand, but not realize that it is based in another country.

Yet while some are less recognized as being based internationally, the prevalence in the list of valuable trademarks of European luxury brands such as Chanel, Lancome, Hermes, and Cartier (from France), Rolex (from Switzerland), and Gucci (from Italy) is unlikely to change anytime soon, as consumers around the world continue to seek these brands for their status, their quality, and perhaps the feeling that they give of being linked to a place most would love to visit someday.