She already starred in Maroon 5’s video for “Misery,” now Victoria’s Secret model Anne Vyalitsyna — also known as Anne V — stripped down for her second cameo for new song “Never Gonna Leave This Bed.” Their fancy bed was set up outside Grauman’s Chinese Theatre in Hollywood, where people watched as Adam and Anne got close. Adam wore his boxers, while Anne got in various chic lingerie pieces, including thigh-high stockings. Click through to see it all. 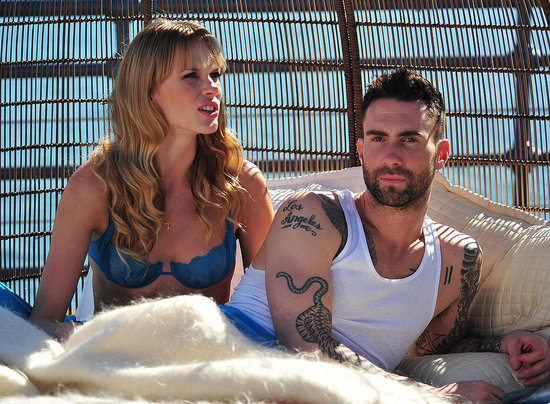 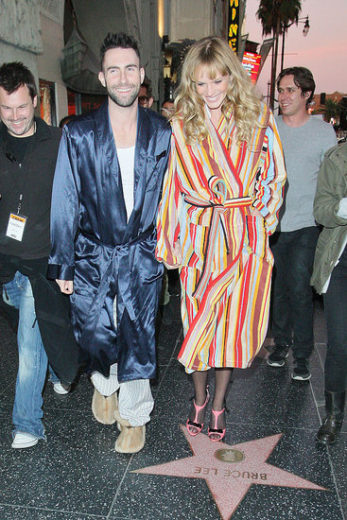 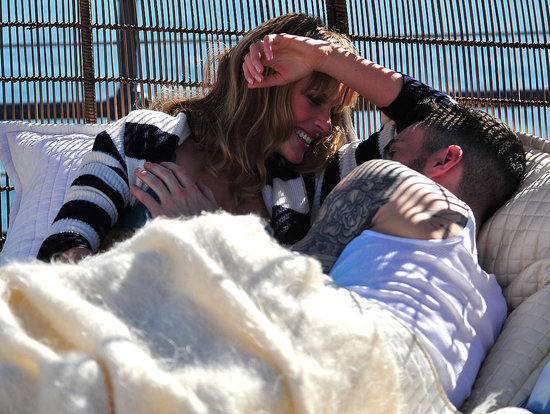 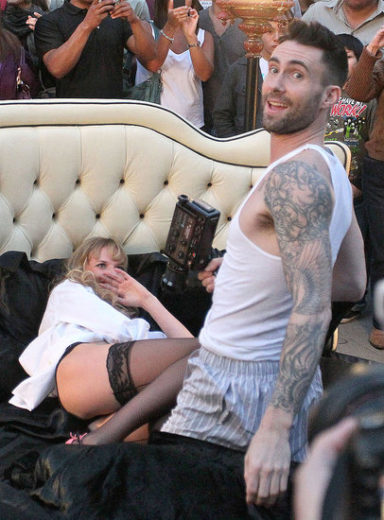 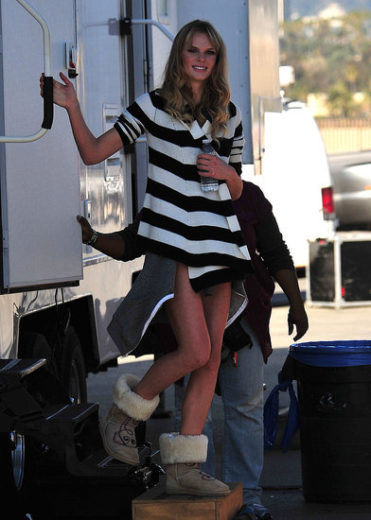