It must be incredibly difficult to carve out a name for oneself in the highly competitive motorcycle market, but a brand new company named Vanguard Motorcycles has decided to give it a try. Based in New York City, the brand has a very good shot at success, as it is founded by two ex-Confederate Motorcycles officials, namely Chief designer Edward Jacobs and entrepreneur Francois- Xavier Terny. 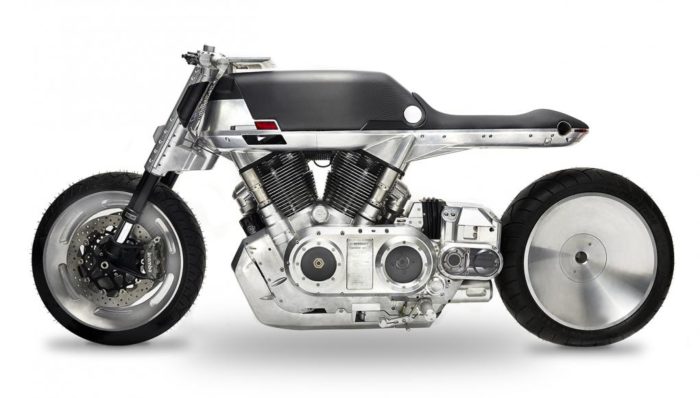 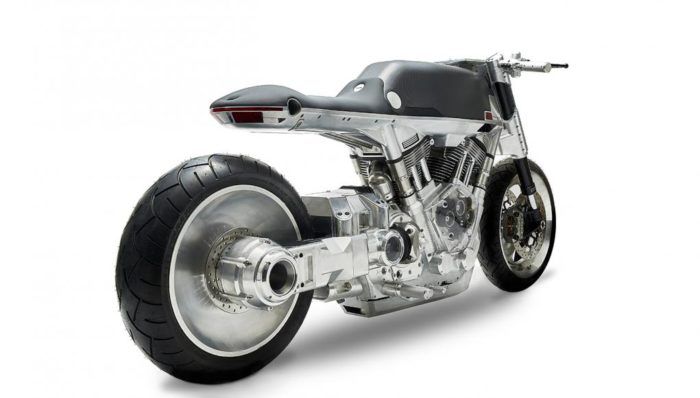 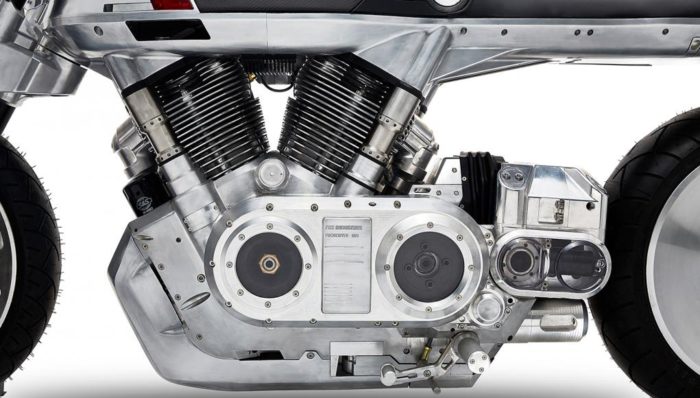 Their first bike is named Roadster, and it features a rather rugged look. It is powered by a 1917cc S&S twin power engine, and it features a single seat tail unit complemented by minimalistic seat padding. We should also mention the tablet-sized screen on the dashboard that can also be used as a mirror, as well as the rear-facing camera that was embedded into the tail. No word on the bike’s horsepower, but we do know that it will weigh 550 lb, and that it will be priced at about $29,995.

Production is set to commence in 2018. 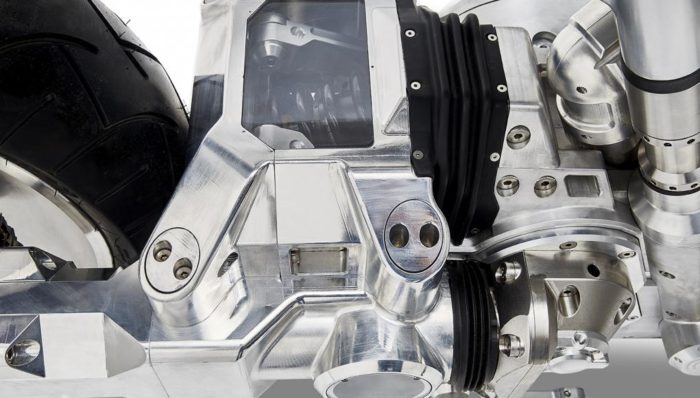 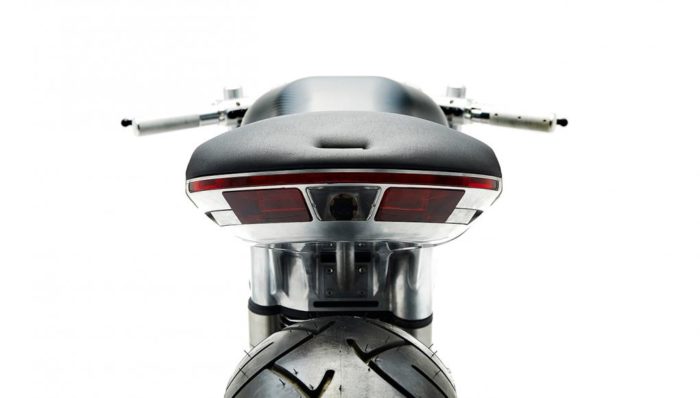 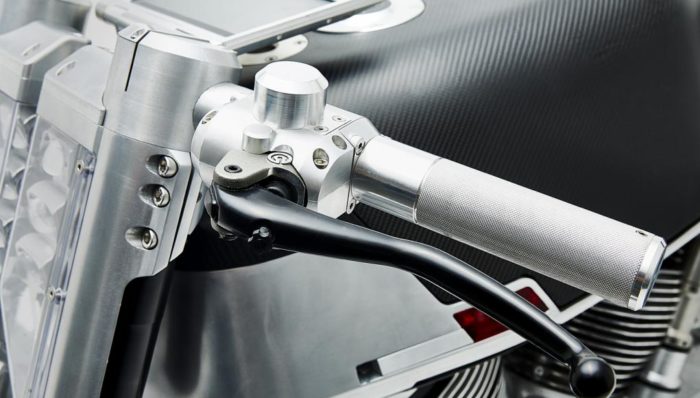 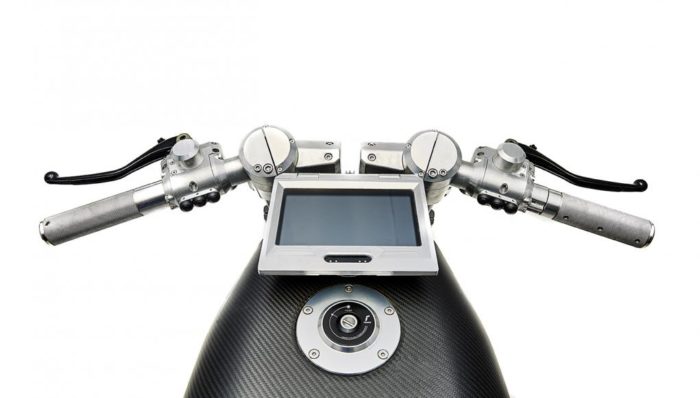