Some of you probably already know the ugly story of Tony Accurso’s construction companies and the charges they are facing. Two of his companies, Louisbourg Construction and Simard-Beaudry Construction, have pleaded guilty of the charges that have been brought against them. In consequence, impressive amounts of money need to be paid.

For this reason Tony Accurso found himself forced to sell his luxury yacht, the Touch. The vessel was built in 2004 and refitted four years later. It can host eight guest and seven more crew members. Among its luxury amenities we mention the master cabin, the private dining room, the on-board exterior hot tub, several bars and lounges and the fact that it has wireless internet.

With a cruising speed of 11 knots, the yacht can provide a lot of water entertainment: it has water skiing equipment, kayaks, wake boards and more. It is currently listed at $7.9 million. 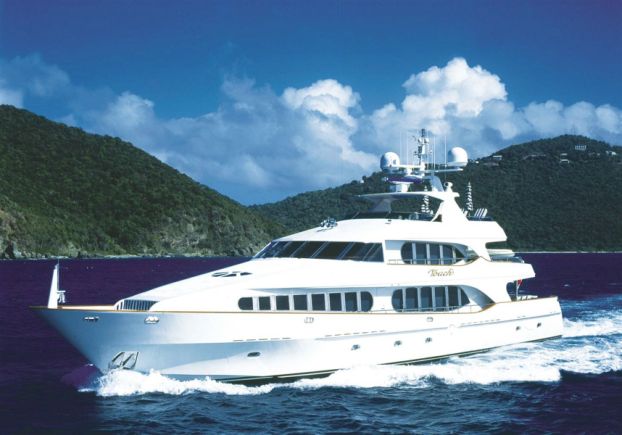 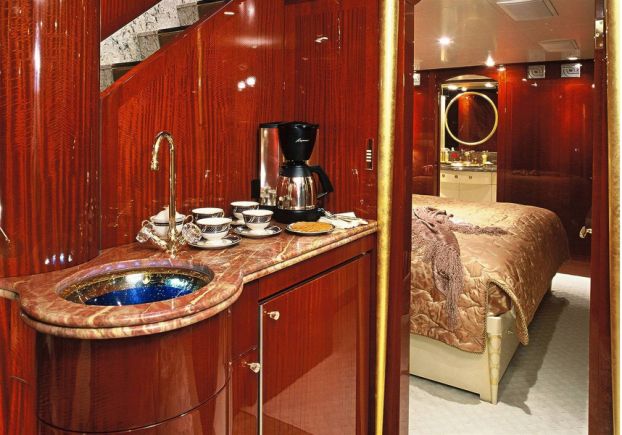 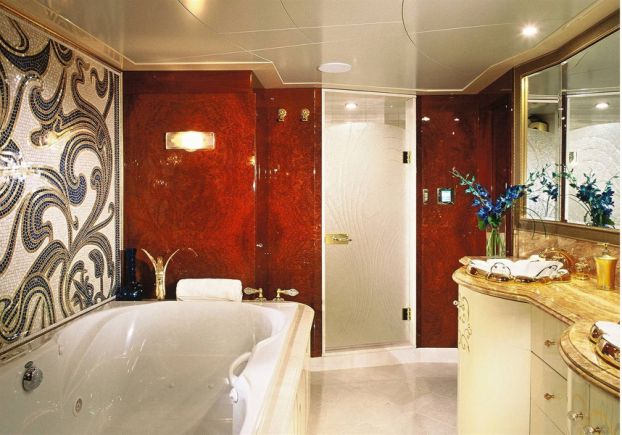 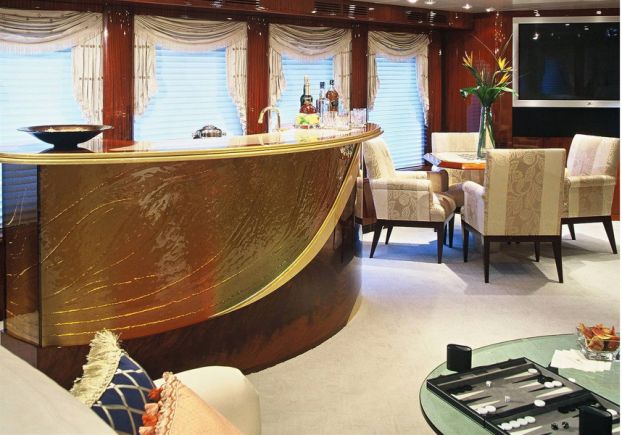 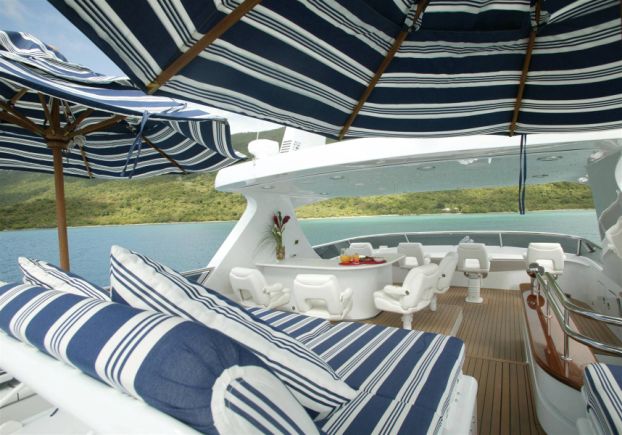 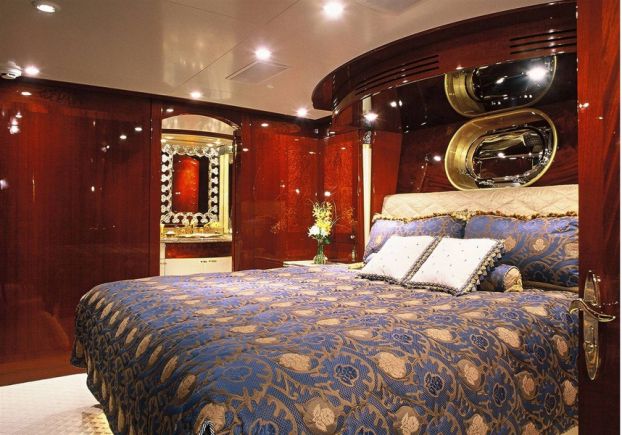 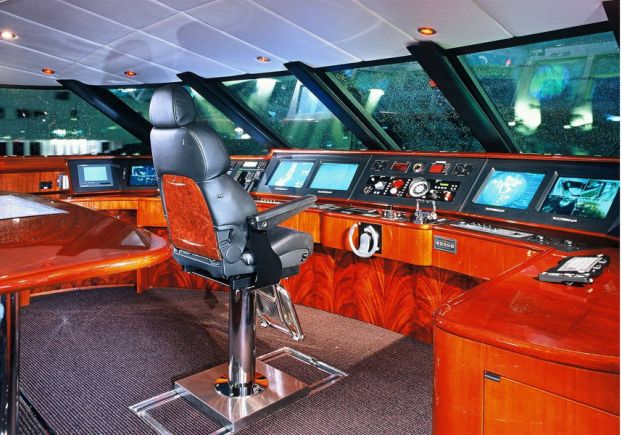 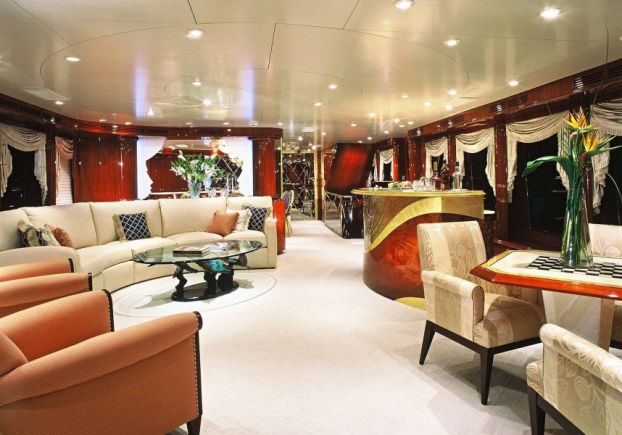 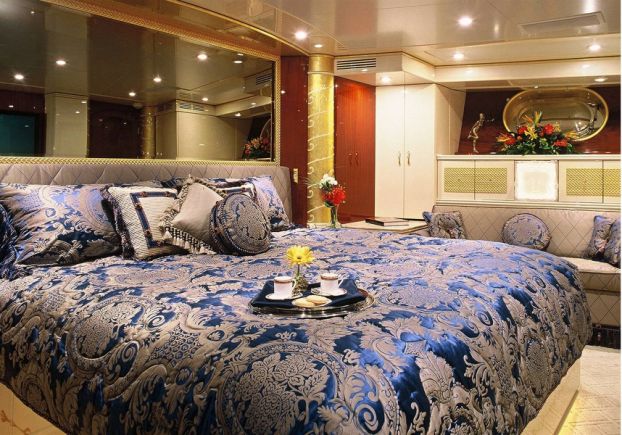 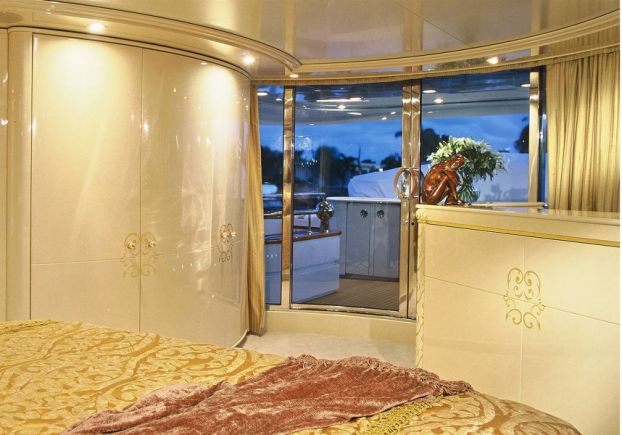 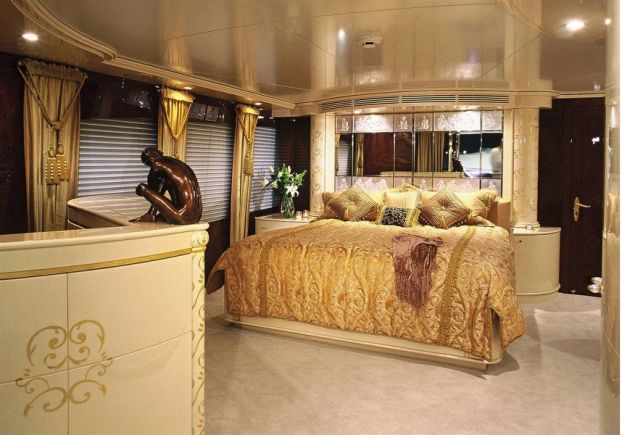 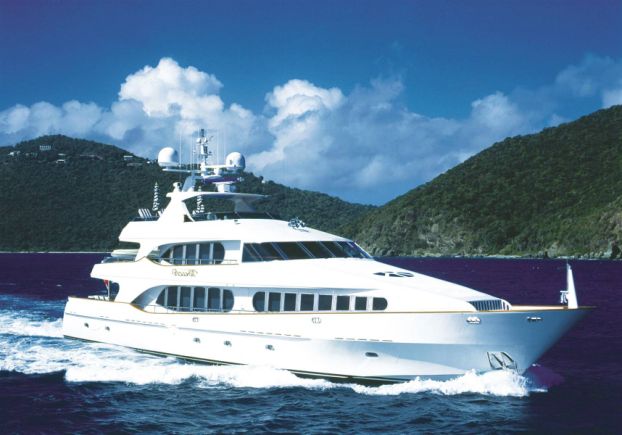