It’s amazing just how lucky some people are! This kid for instance is only four years old and at three he made a $2.5 million discovery.

He had been testing out his grandfather’s metal detector for only a few minutes when he heard it go “beep beep beep” as he put it. After James Hyatt (the boy), his father and the grandfather started digging, they were stunned to find a gold pendant. It was buried only eight inches deep, so it could have easily be found by anyone else, but the luck was all theirs.

They soon found out that the gold object was about 500 years old and that they could easily find buyers willing to spend millions on the item. The British Museum was one potential buyer, but we don’t know what the trio from Hockley, Essex decided to do with what was believed to be a reliquary or a locket. 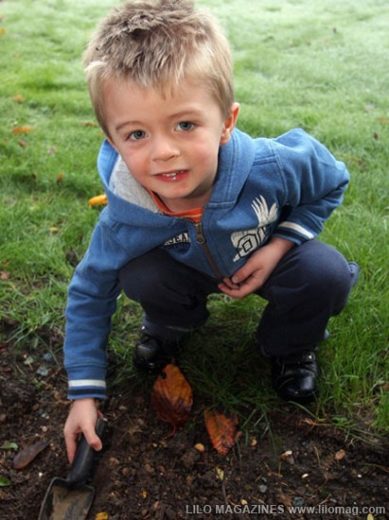 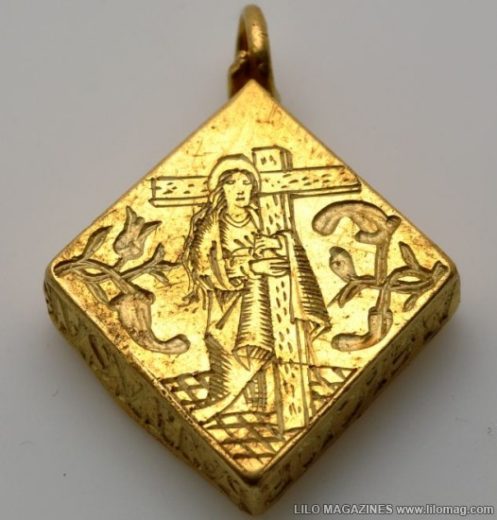 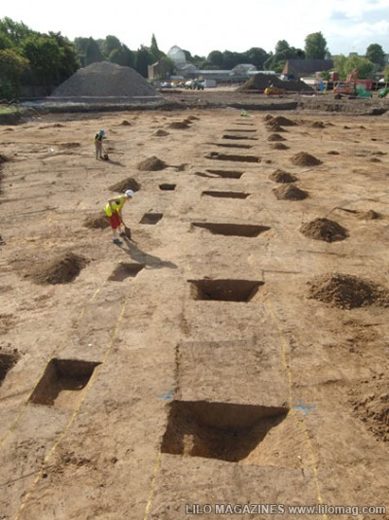