These Lavish Cars Have All Received Parking Tickets In London

It looks like a Saudi Arabian tourist has decided to bring some of his lavish vehicles with him on his trip to London, and we’re talking about cars such as a Lamborghini Aventador SV, a Mercedes 663 and even a Bentley Flying Spur. These particular models boast superb metallic gold paintjobs, and they definitely managed to draw attention from citizens and authorities in equal measure. 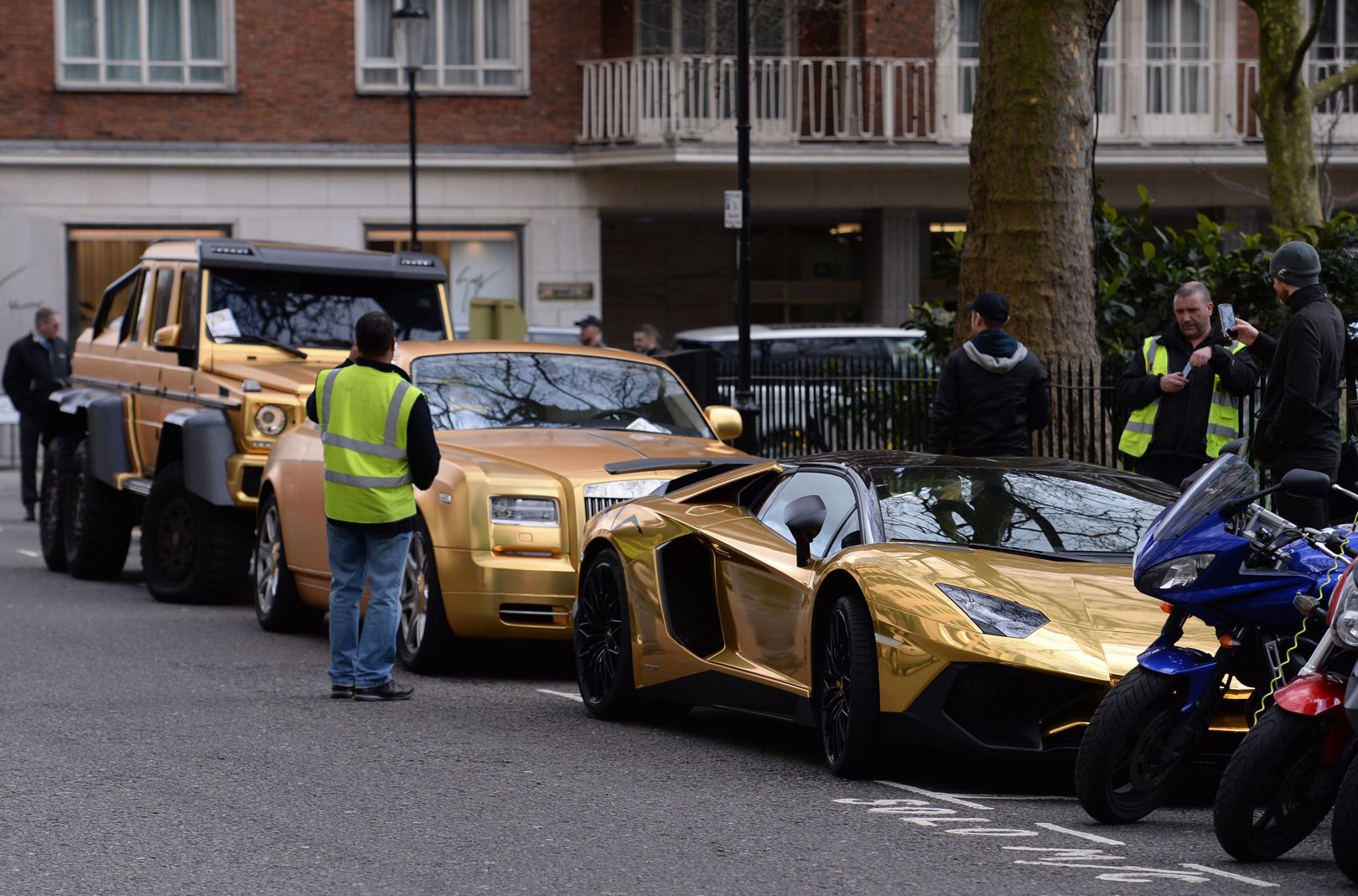 The “golden” vehicles have all been given parking tickets, as they were parked in the shadow of the superb Jumeirah Tower hotel just off Cadogan Square in Knightsbridge, London. The Lamborghini has received two separate £80 penalties, while the Bentley and the Mercedes have received one each. If the owner does not settle the bill as quickly as possible, the cars risk of being towed away, which can be a bit of an inconvenience even to a millionaire.