There’s no questioning the fact that the Eiffel Tower is one of the most important landmarks in the world. It is, after all, the world’s most photographed structure, and it is France’s most popular tourist attraction. That’s why we were not too surprised to find out that a pair of stairs from the Eiffel tower were purchased for $556,000. 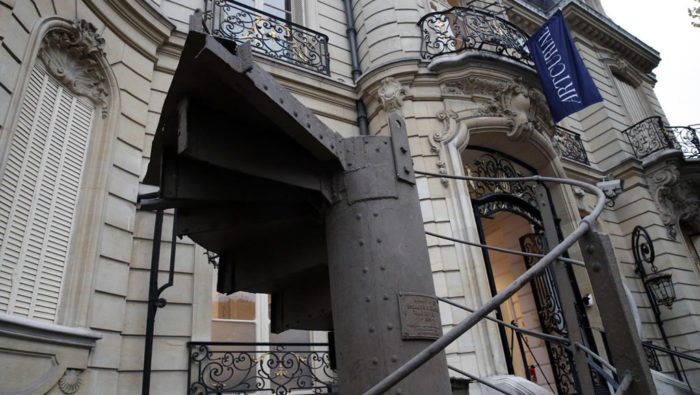 The stairs in question were removed from the tower in 1983 in order to make room for a lift, and they were cut into 24 individual sections that range from 6.5 feet to 29.5 feet in height. Some sections were purchased by museums, and others can be seen beside the Statue of Liberty or at Walt Disney world. The stairs that we’re talking about today were purchased by an Asian collector after a fierce bidding war, and their final price tag definitely exceeded all of the initial estimations .