Home » News & Trends » The World’s Most Luxurious Piano By Goldfinch

The World’s Most Luxurious Piano By Goldfinch

This exceptional musical instrument was created by a British company named Goldfinch for a Qatari Sheikh, and it was purchased for the staggering sum of $613,510. The piano was created in collaboration with contemporary artist Lauren Baker and was decorated with half a million Swarovski crystals, all of which were applied by hand. Consequently, the piece required six months in order to be complete, after which it was shipped to its fortunate owner in Doha. 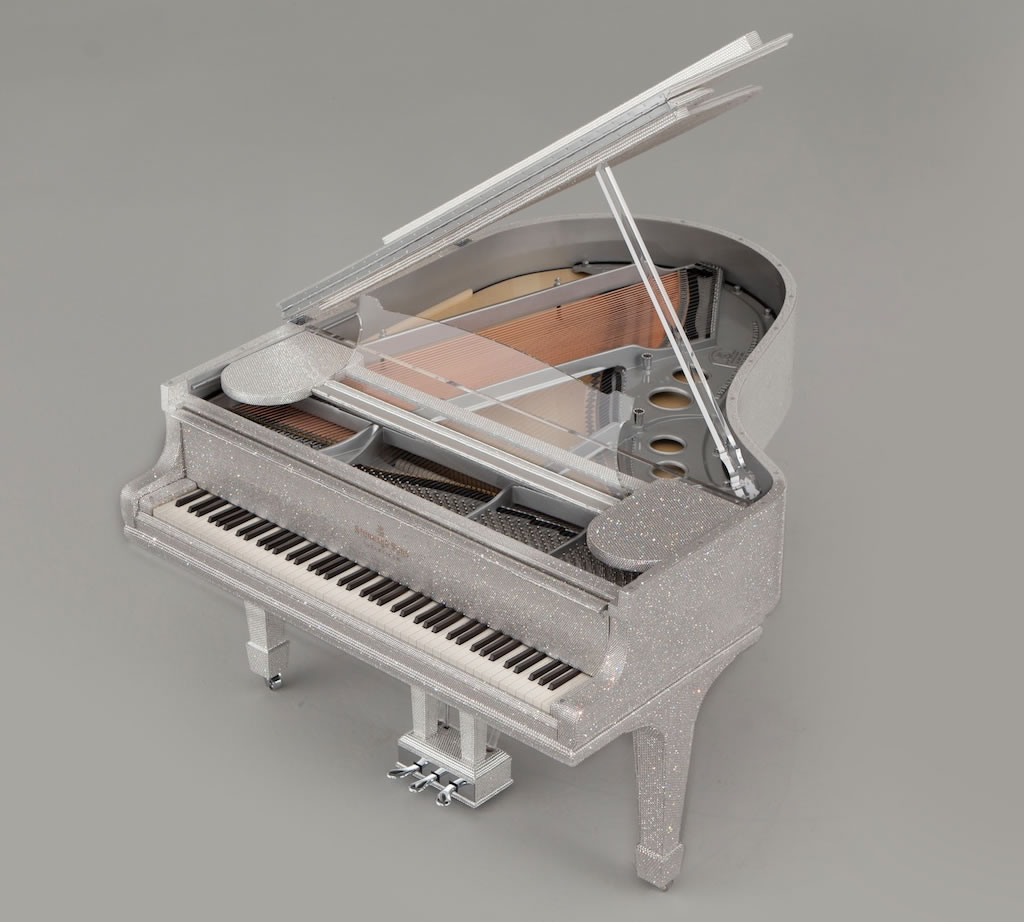 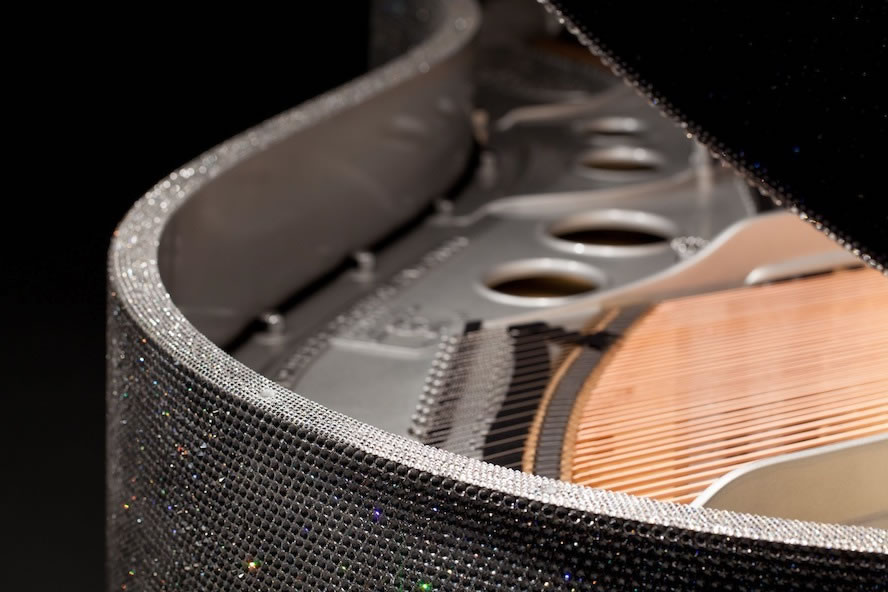 Above the keys, the piece flaunts a Steinway and Sons logo complemented by a Goldfinch signature placed directly underneath. This looker also comes with some impressive technology such as self-play ‘invisible controls’ that allow it to play itself. Goldfinch went ahead and described this exquisite piece as the “world’s most luxurious piano”, and we tend to agree. 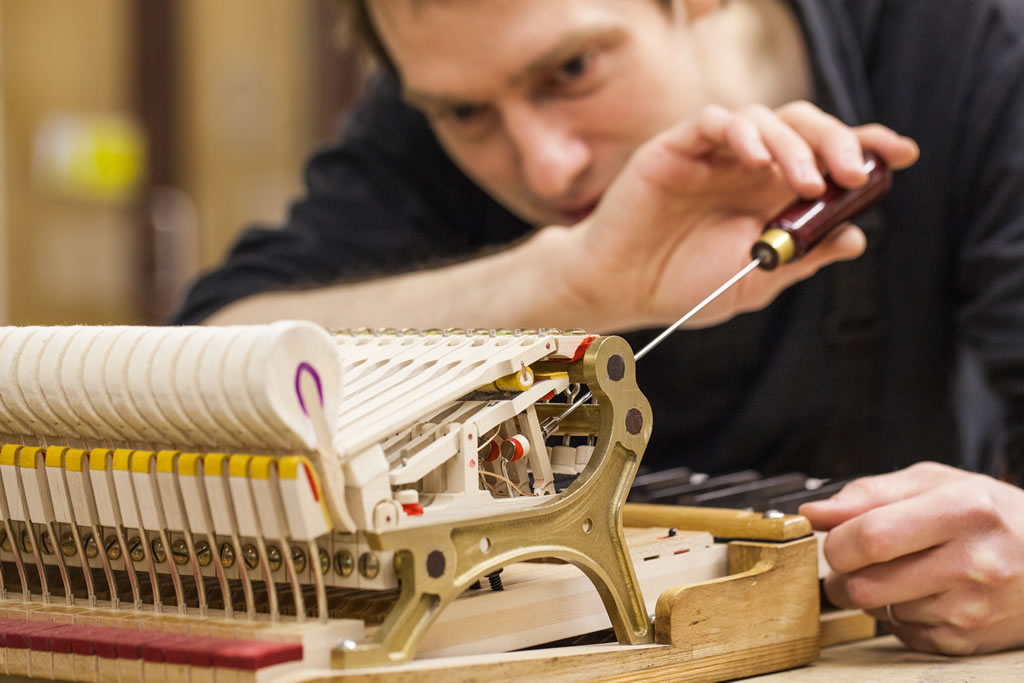