The Opulent La Villa Contenta in Malibu Now for Sale

If you feel like you’ve seen this place before, it’s probably because it appeared on HBO, in the True Blood vampire series. Now, this lavish Malibu property is on the market, looking for a new owner, and bearing a hefty price tag of $23.8 million. It is called La Villa Contenta, and it boasts 12,000 square feet of luxe spaces.

The seller of the property, Richard Weintraub of Weintraub Real Estate group, has divided it into two parcels, and the aforementioned price only includes one of them, plus the house. If, however, you want to own the entire thing (an 8-acre parcel), then you need to be ready to shell out $54 million on it. If that sounds too much for you, just keep in mind that back in 2010 it cost a whopping $75 million!

The residence has 7 bedrooms, 8 bathrooms, a gourmet kitchen, and two maid quarters. It also flaunts large decks, a home theater, a limestone entryway, and exquisite decorations, such as a carved mirror by Thomas Chippendale boasting museum quality, and a lion’s head sculpture that was found at the base of Mount Vesuvius and which is estimated to be two and a half millennia old!

Beautiful landscaping, a 25-meter (82-foot) infinity pool, several loggias, a tennis court, a guest house, and private greenhouses with several thousand orchids are also part of the luxurious estate. If lavish living suits your style, than make sure you check this property out. You may be surprised to se that it has your name written all over it! 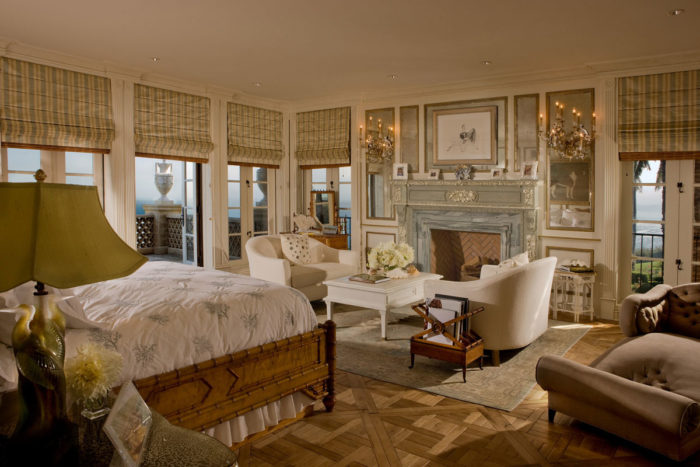 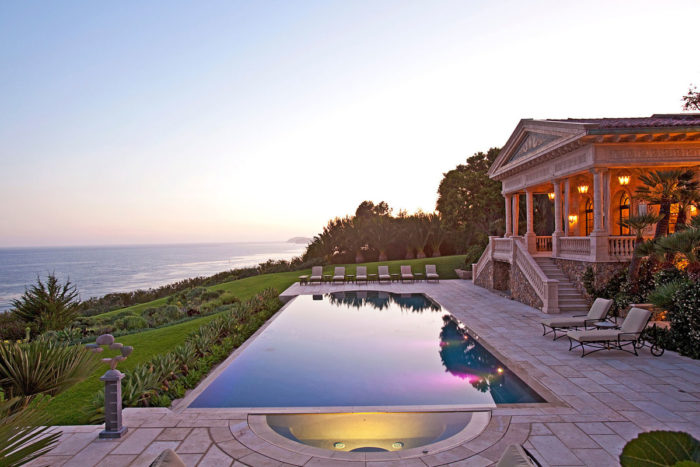 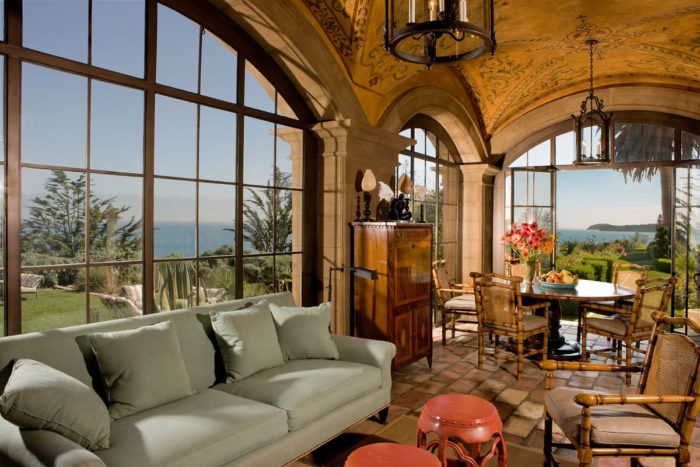 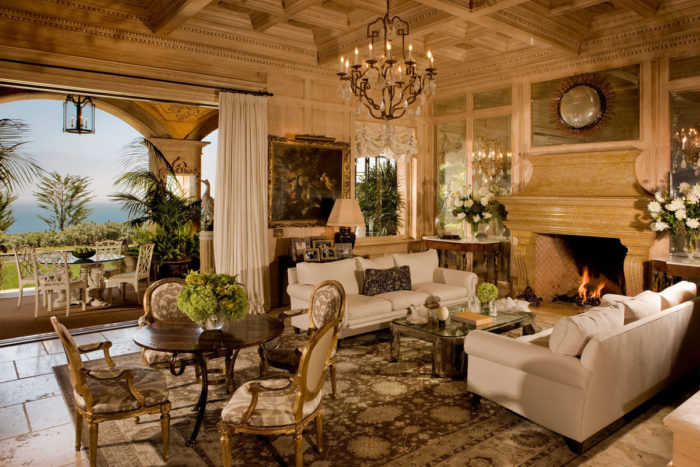 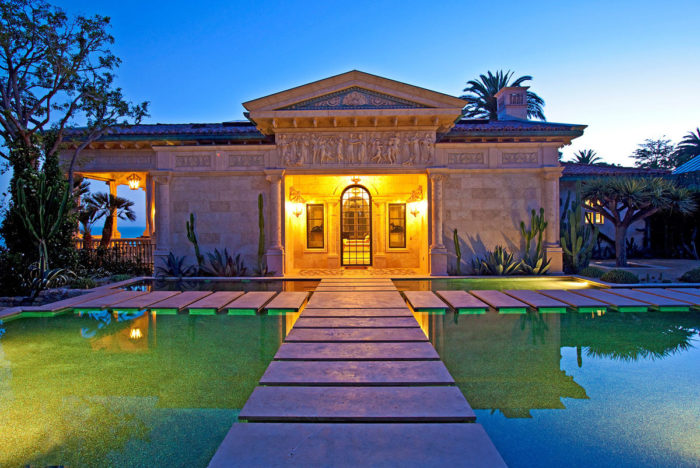 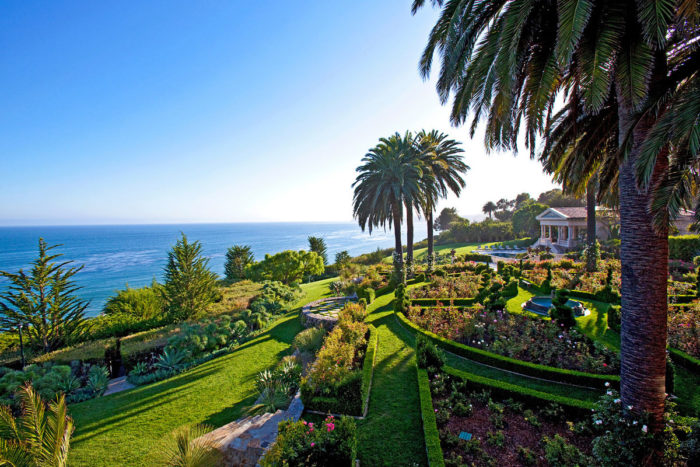 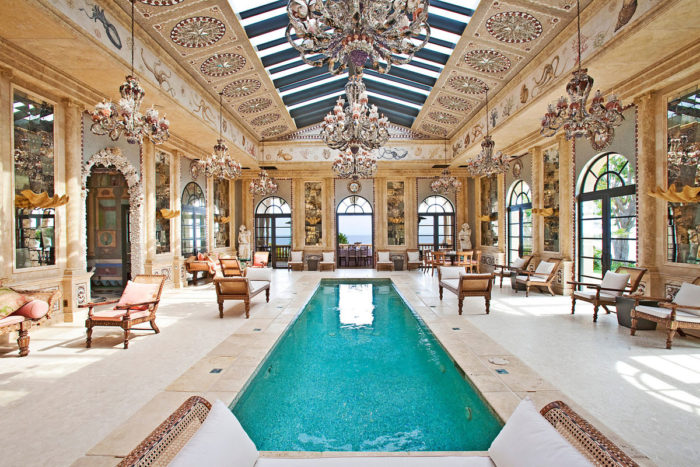 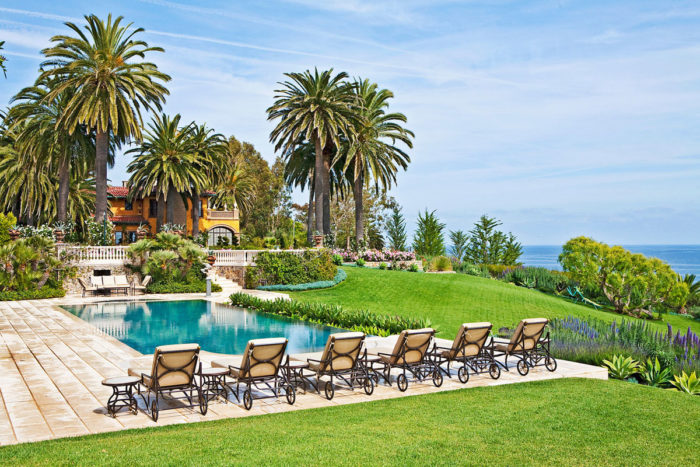 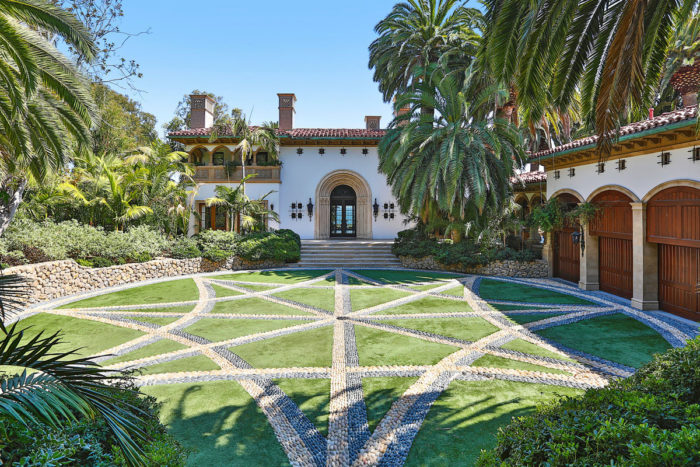