The AGA cooker was a super invention of the late 1920s and it still is a very appreciated stored-heat stove and cooker today. When Swedish physicist Gustaf Dalen made his invention in 1929, he had no idea that a few decades later someone would upgrade it with touch-screen panels and other state-of-the-art technologies.

However, the Aga Rangemaster Group has found a way to combine the best features of the original invention with those of modern cooking devices and the result is astonishing. The new AGA Total Cooker keeps its cast-iron look but ads a touch pad and other new technologies to make cooking easier than ever. Approximately eight minutes are enough for the massive cooker to heat up and it can be controlled with your iPhone. You can have it for £9,595, or some $15,500. 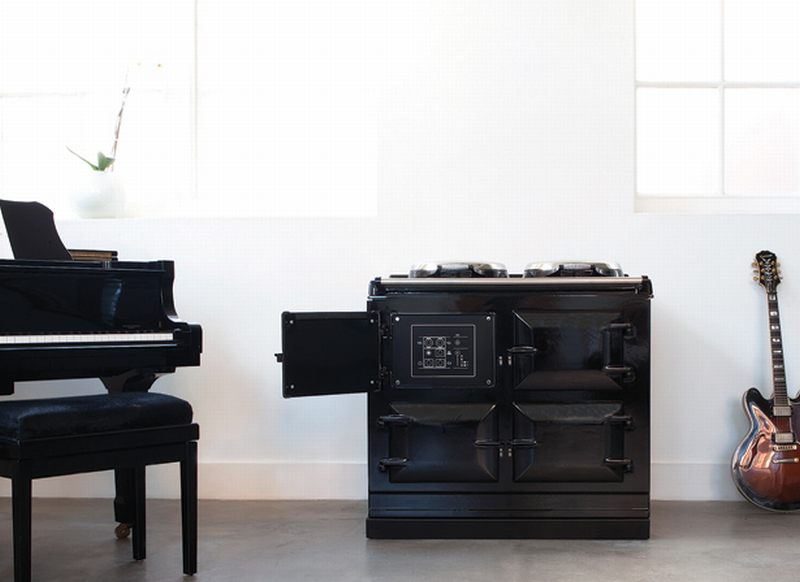 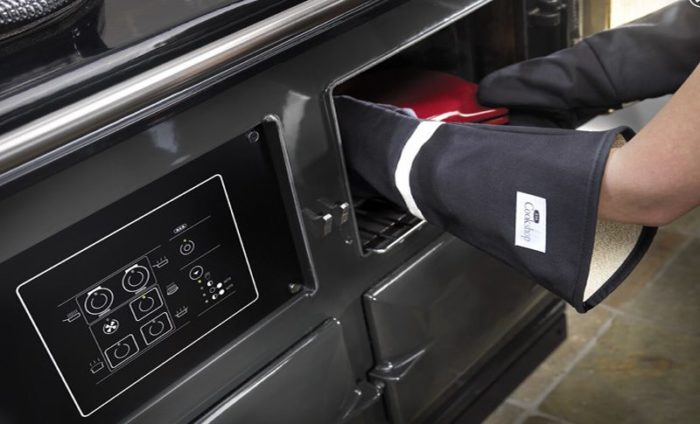 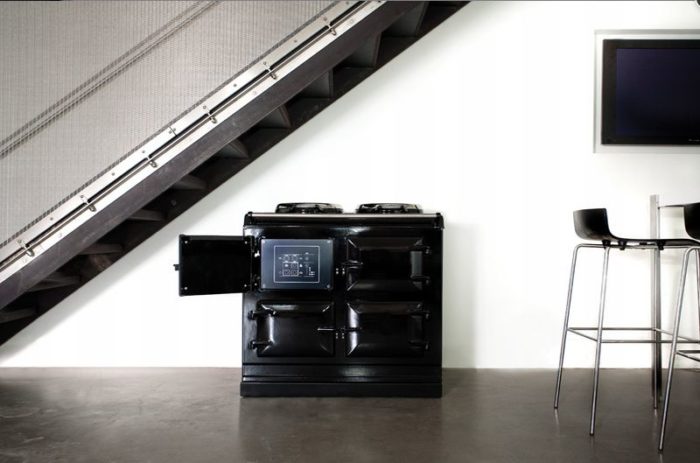 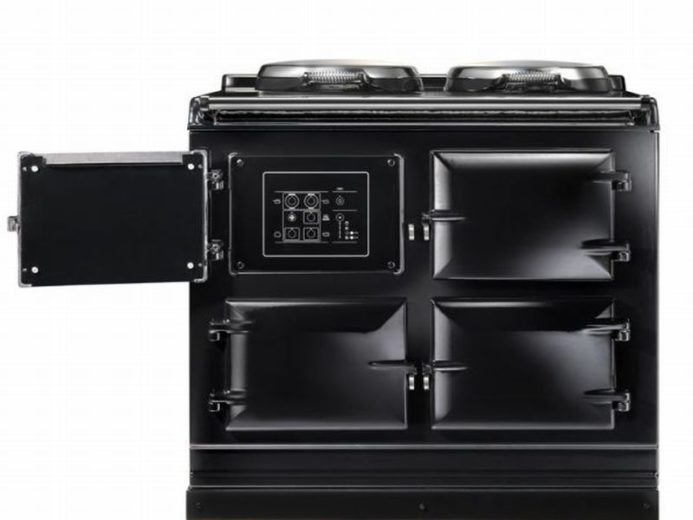 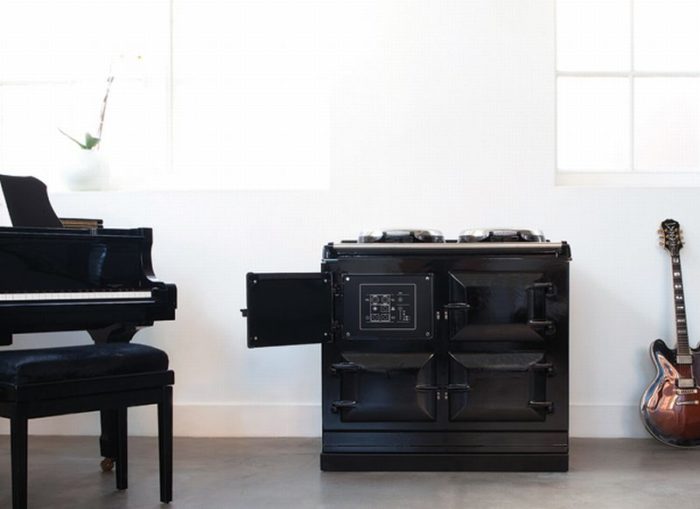