The news has been all over the internet for months now. We first read about it in June and today it’s really happening!

No, it’s not some kind of apocalyptic news, but it still is a big one. The famous Aston Martin DB5 – James Bond’s car – is being auctioned off today. We haven’t seen the beauty almost at all during the last four decades, since Mr. Jerry Lee bought it in 1969 from Aston Martin.

The best James Bond films were the ones in which this Aston Martin was present together with Sean Connery. Only one of the two DB5s is still “alive” today and RM Auctions is ready to sell it now, with its whole array of gadgets: bullet-proof shield, nail spreader, revolving number plates and many more.

Now we wonder who will be willing to loose some $5 million (£3.5million) or so on this one-of-a-kind automobile. Can you believe that Mr. Lee bought it from Aston Martin with only $12,000? Well, that was 40 years ago and things have changed a lot since then. You might think that selling the BD5 will mean a lot of fortune for the current owner, but then you’d be wrong. Every single penny will go into the Jerry Lee Foundation. 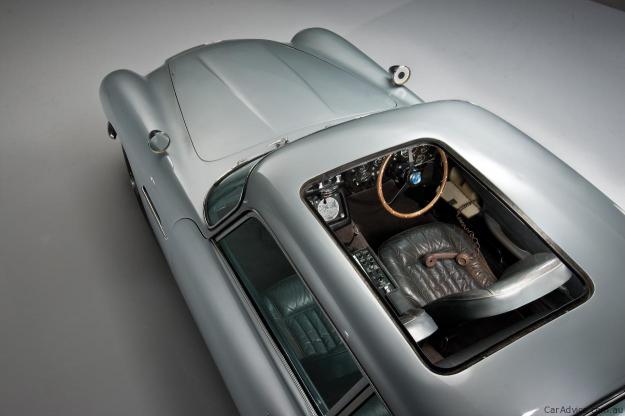