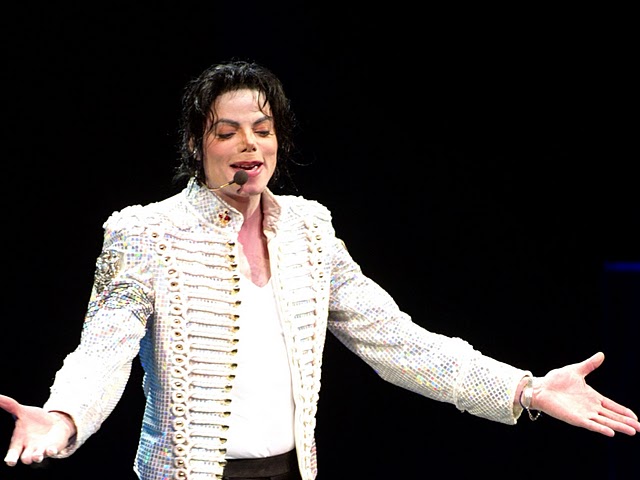 When Michael Jackson https://luxedb.com/michael-jackson%E2%80%99s-burnt-hair-sells-for-150 died unexpectedly in 2009, he left a lot of debt issues to be settled: $400 million in all. 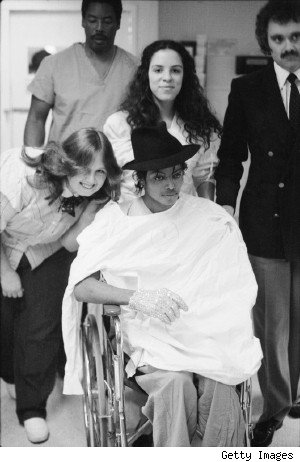 Michael Jackson collectibles are even more sought after now that the legend has passed away. People are willing to buy virtually anything that once belonged to the King of Pop. Even burnt hair. Yes, that’s right. There is Michael Jackson burnt hair for sale, and as ridiculous as that might seem to some, the lots […] 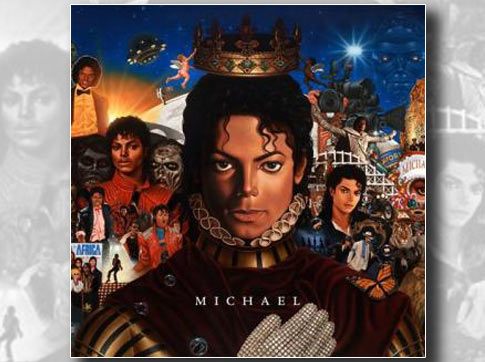 Is the New Michael Jackson Song ‘Breaking News’ a Fake?

Michael Jackson remains a controversial figure even after his demise. A new album, called Michael, will be released on December 14, but diehard fans of the music idol should not get too enthused, as some say that not all the tracks of the album are really sung by Michael. It is well known that he […]