Waldorf Astoria Hotels & Resorts is going to open a new luxury hotel in the Middle East – their second one. Located in the United Arab Emirates, the Waldorf Astoria Ras Al Khaimah hotel will feature 349 rooms, a meeting and ballroom, a new spa concept, ten restaurants and bars, several outdoor swimming pools, an 18-hole golf course and a convention center that can hold up to 3,000 people.

Only 40 minutes away from the Dubai International Airport, Waldorf Astoria Ras Al Khaimah has its own private beach and offers access to a large shopping mall that has been recently opened in the Al Hamra development. Expect this ‘oasis of luxury and tranquility’, as the Chairman of the Al Hamra Group calls it, to open sometime in Q4 of 2011. 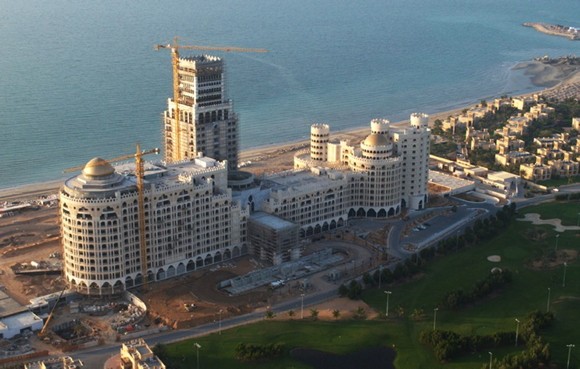 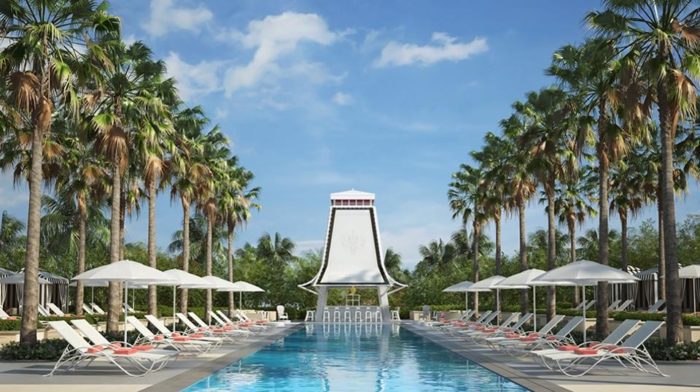 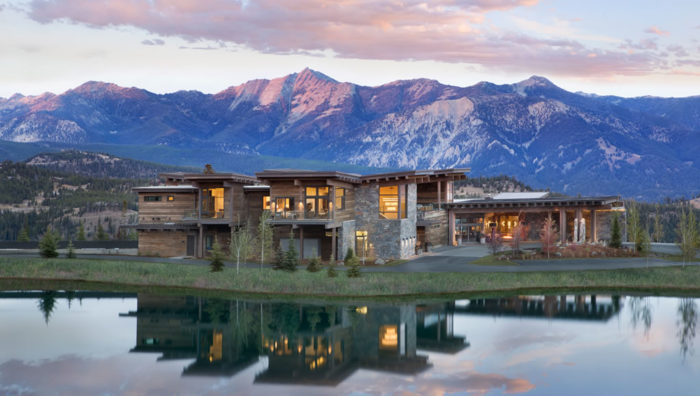 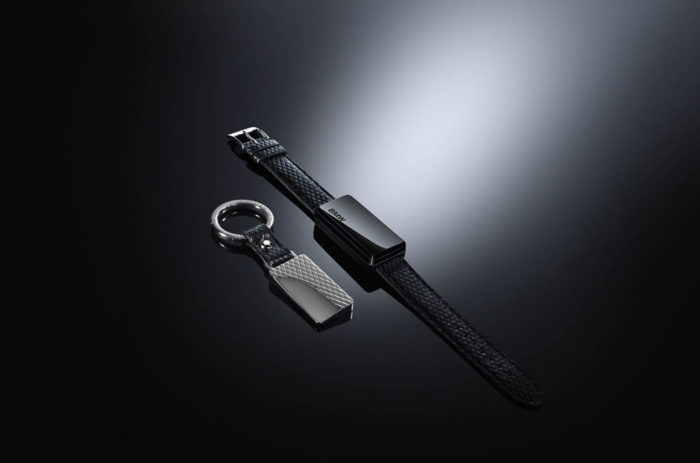 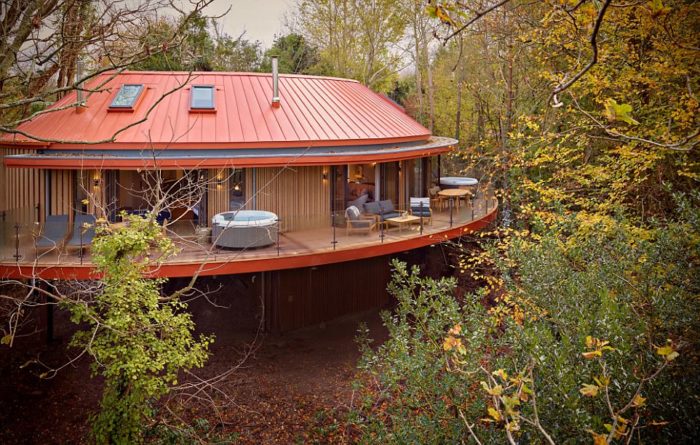 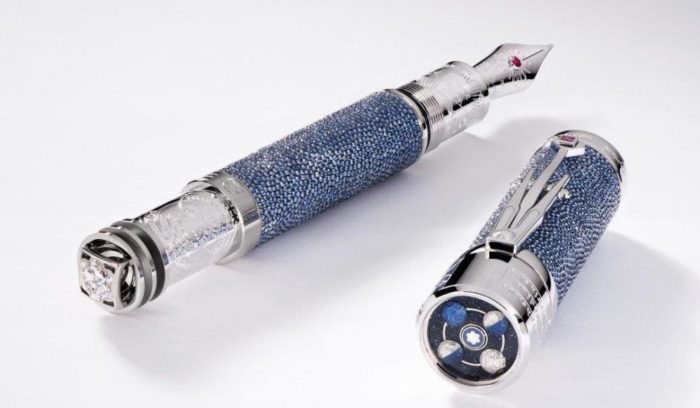 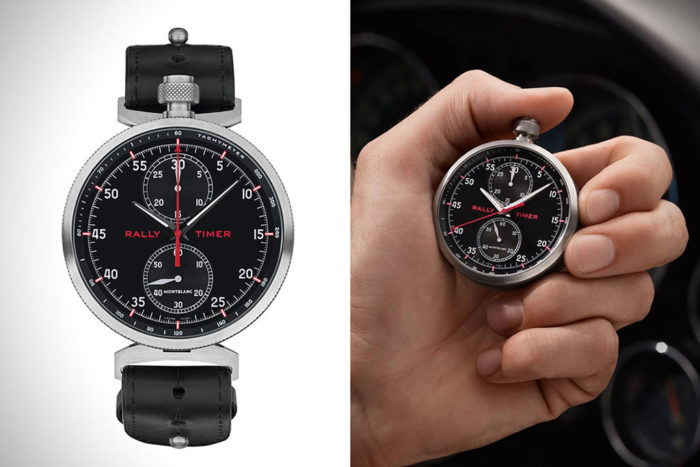 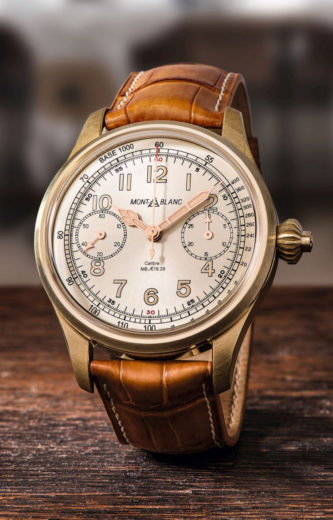 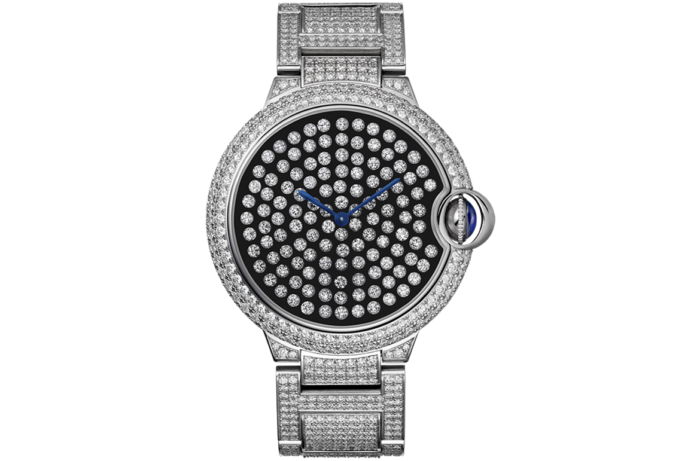 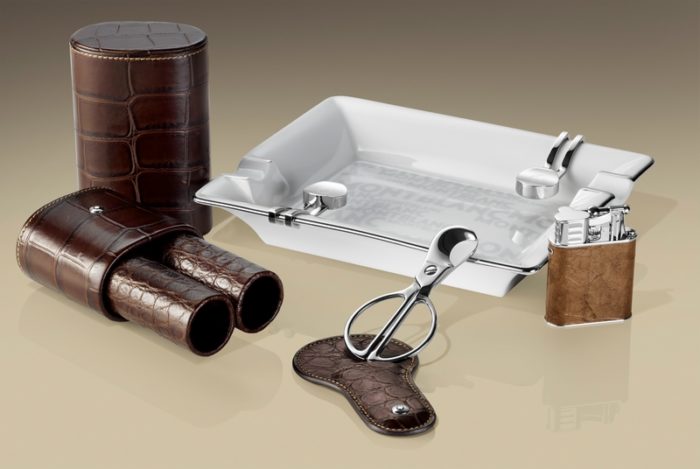 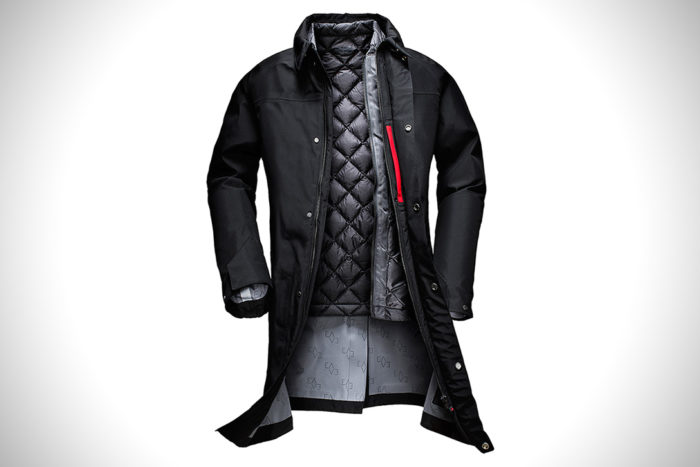