The world’s richest individuals spend big on personal helicopters, private jets and yachts, but it looks like personal submarines are also in high demand these days. The Seabreacher X is no ordinary submarine, though, and that’s because it was designed to zip underwater before shooting up into the air, pretty much like a dolphin or a shark would. 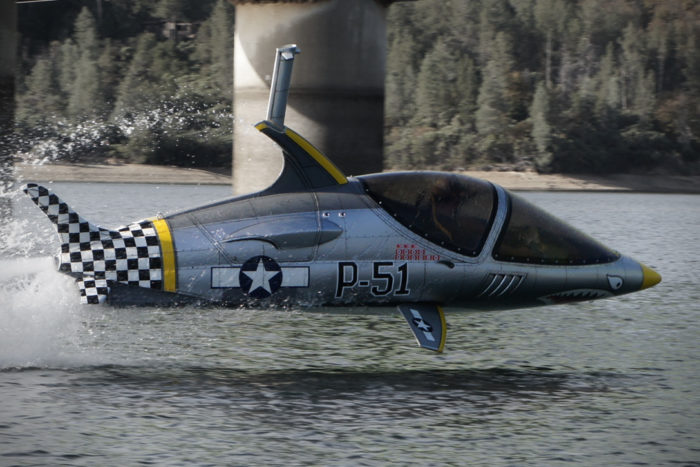 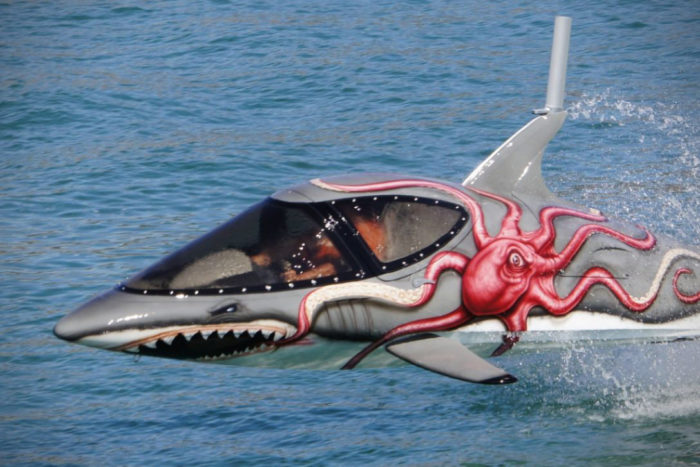 It is powered by a 1500cc 4-stroke Rotax engine that’s good for 260 horsepower – enough to ensure a top speed of 25 mph underwater and 50 mph on the surface. The submersible resembles a shark as far as looks are concerned, and it flaunts a series of made-to-order graphics on its body. Inside, the owner enjoys enough seating for two, as well as a high-end audio system, a control panel and an LCD screen that offers a live feed of the surroundings. 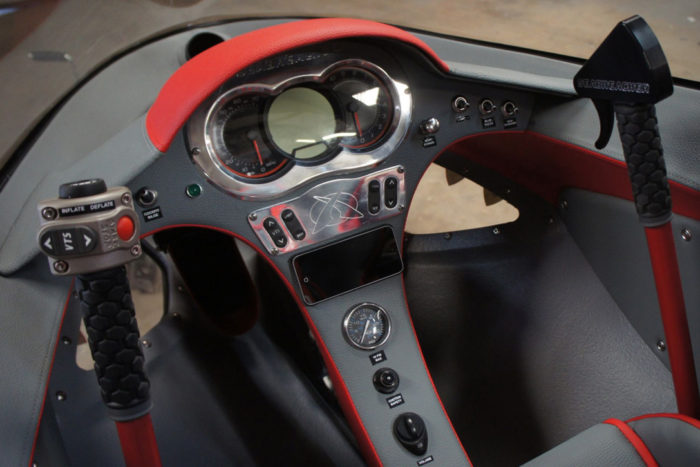 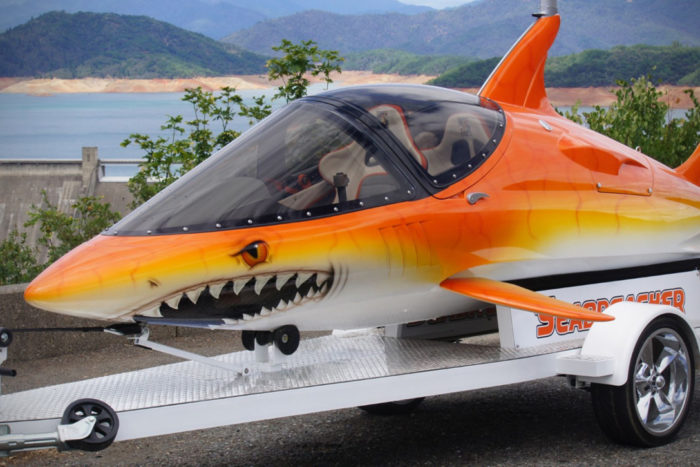 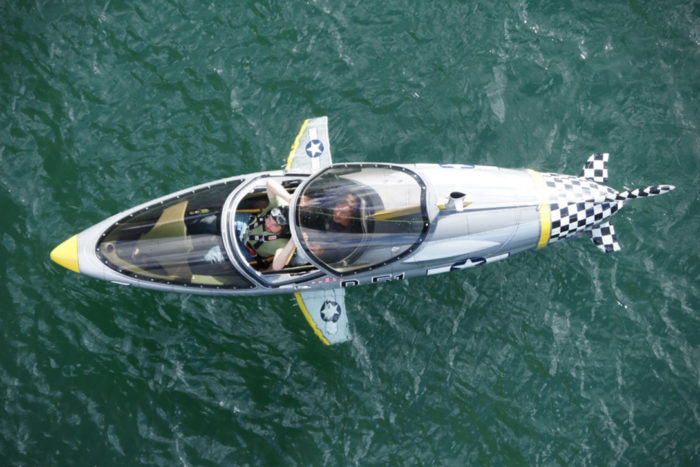