Designed by Philippe Briand, Vertigo is the seventh largest sailing yacht in the world and its owner is Rupert Murdoch, the famous magnate behind News Corporation. The beautiful 220-foot vessel boasts lovely interiors by renowned decorator Christian Liaigre. This is not the first time Liaigre is working for Murdoch and the business tycoon is not the first celebrity for whom Liaigre has worked. Karl Lagerfeld, Calvin Klein and other resonant names have also appealed to Liaigre’s expertise and talent.

Vertigo can accommodate 12 guests and a crew of 11 in five luxuriously appointed staterooms. Everything on the yacht is impressive and spells abundance, like the massive owner’s suite or the convertible gym.

Another vessel of Murdoch’s that has been decorated by Christian Liaigre is the 184-ft Rosehearty superyacht from 2006. The billionaire apparently didn’t have to sell his older yacht in order to buy Vertigo. Rosehearty was recently spotted near the Formentera island, where the magnate visited his 40-year-old son Lachlan Murdoch for his birthday anniversary. The yacht can comfortably accommodate ten guests in five suites and can be chartered for approximately $300,000 per week whenever Murdoch doesn’t need it. 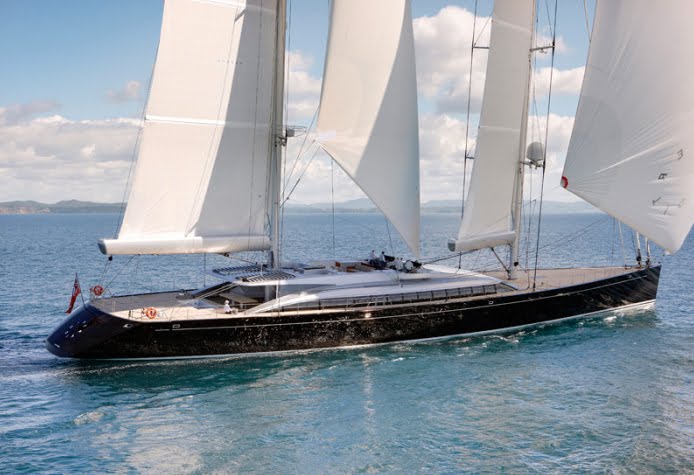 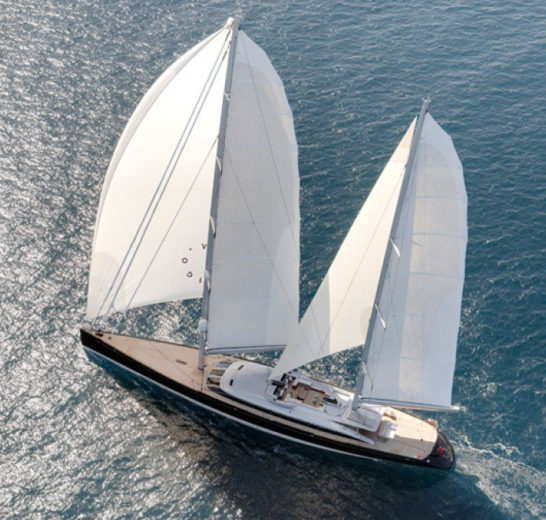 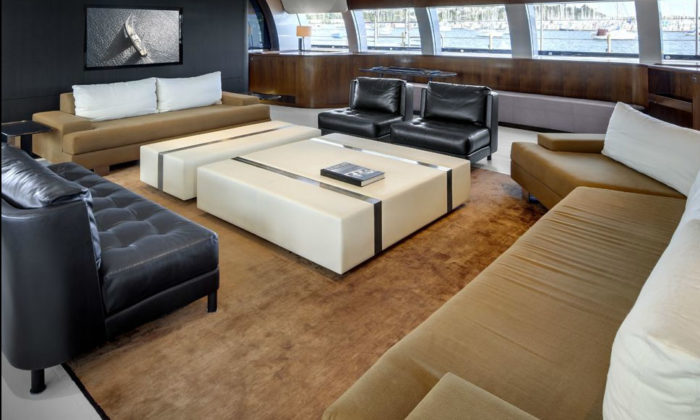 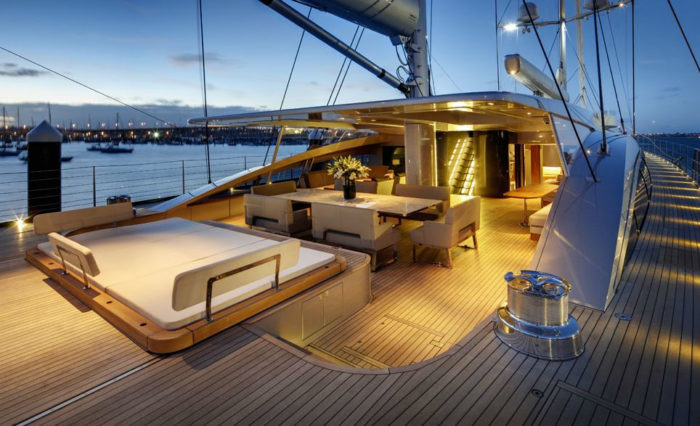