When the Roomba vacuum cleaner came out in 2002, it was one of the most futuristic-looking appliances, and since it became successful relatively quick, it received countless upgrades over the years that improved its looks and performance. However, it’s been 15 years since then, and it looks like Samsung has decided to create a brand new product based on the old Roomba’s design. 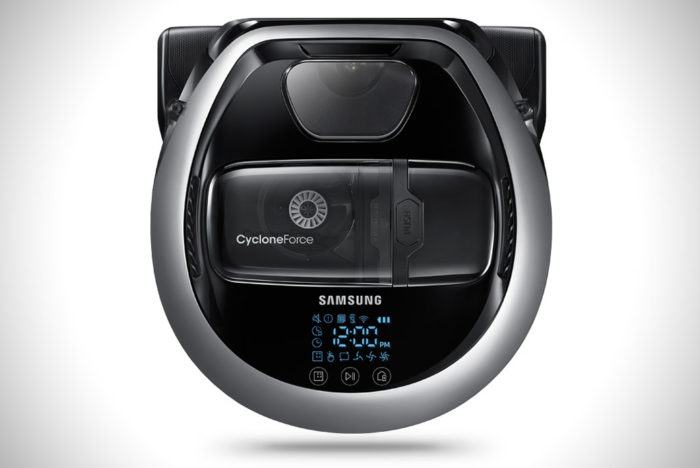 Dubbed POWERbot VR7000, this thing boasts built-in Amazon Echo support, which means that users need only tell it where to go and it will follow those instructions faithfully. Moreover, the VR7000 comes with 20 watts of suction power, and it can get within just half an inch of your walls, which makes it very good at its job. Other highlights include a Visionary Mapping Plus and FullView Sensor, which learns the layout of your home and remembers which parts get dirtier than others. 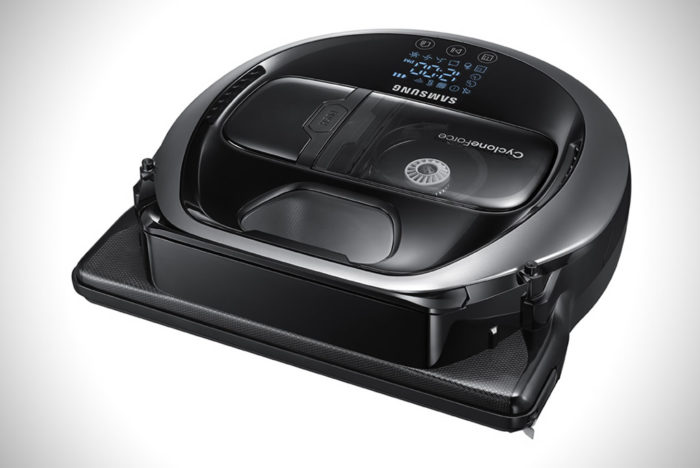