Home » Luxury » Most Expensive Royal Weddings of the Century

Most Expensive Royal Weddings of the Century 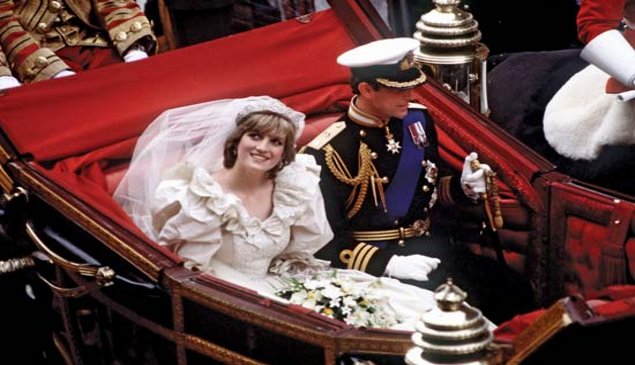 Back in 1981, a fairytale wedding captured the attention of over 750 million television viewers and even more curious newspaper readers and radio listeners around the world: Prince Charles and Lady Diana were getting married. Her engagement ring alone cost £28,000, and the David Emmanuel wedding gown with its dramatic 25-foot train was £9,000. 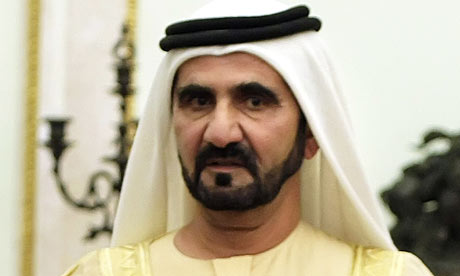 The two were actually first cousins, and they married in 1979. For the seven-days-long  Dubai wedding, an entire stadium was built, which created enough room for the 20,000 guests of the sheikh. The entire wedding cost $44,5 million, which translates into approximately $100 million today. 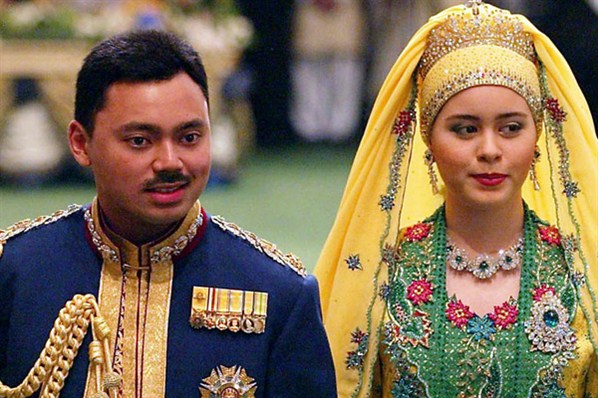 The prince of Brunei married his very young wife in 2004. Sarah Pengiran Salleh was only 17 when she became princess, and the entire celebration cost about $5 million. 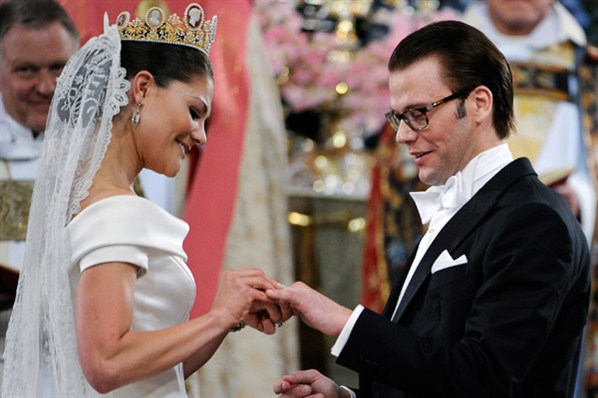 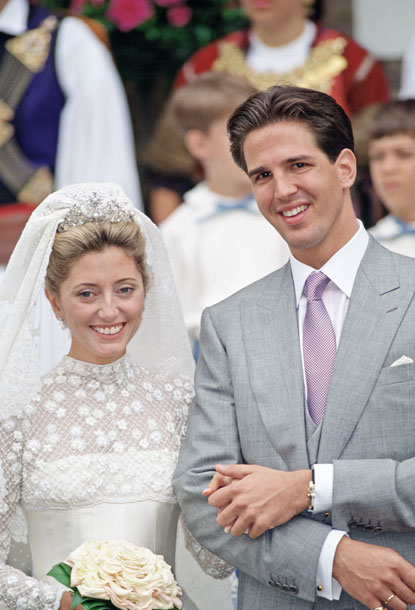 The crown prince of Greece and the American heiress got married in July 1995. The wedding gown of the fair lady cost $240,000 (ivory silk, pearls and a 15-foot train), and the celebration cost $1.9 million. 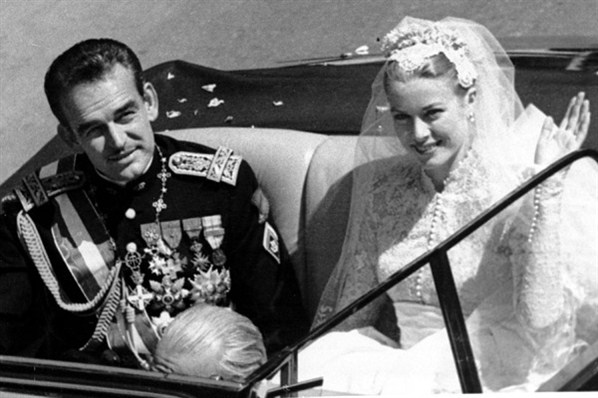 In 1956 the beautiful Hollywood actress Grace Kelly married Prince Rainer III of Monaco. For this event the Palace of Monaco (where the wedding took place) was completely redecorated to welcome the bride, the groom and the 600 guests of the day. Many impressive wedding presents were given that day, including a 147-foot yacht and a black, convertible Rolls Royce.