More Michael Jackson Items to Be Auctioned Off Soon

Michael Jackson memorabilia still sells like hot cakes, and they will probably do so for a long time. Not so long ago we told you about the Swarovski helmet that was expected to fetch some $22 million at auction. Today we bring to you another similar piece of news.

Next month (on April 2-3) Premiere Props will auction off a collection of Michael Jackson personal items, including a “Billie Jean” black sequin jacket that he wore on stage, a custom-made white sequin “Thriller” glove, a signed fedora and a jacket that he wore during the “History” World Tour. The glove alone is expected to raise between$50,000 and $60,000. Bidders will also be able to participate at the event via Internet. 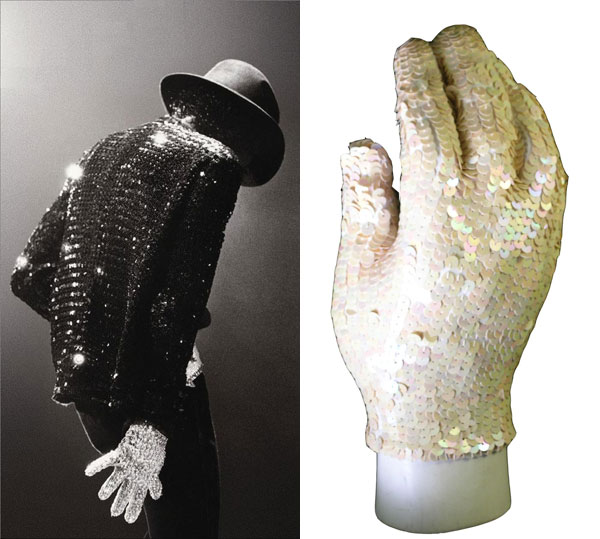