It’s not that difficult to justify a spicy price tag on a relatively small item such as a fountain pen. All you have to do is create it using expensive materials such as gold and silver, and you’ll be able to sell it for thousands of dollars without too much effort. Still, the fountain pen that we’re talking about today doesn’t boast any extravagant embellishments, and yet it’s still worth $18,000. The key is that it incorporates a 275-year-old, extremely rare cognac, which was placed masterfully into a capsule on its cap. 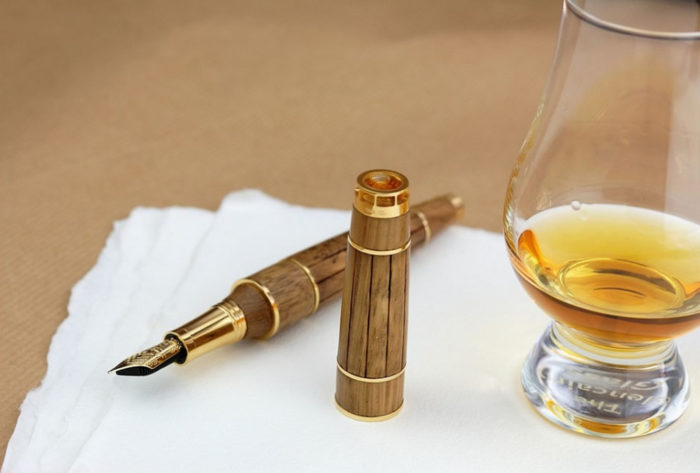 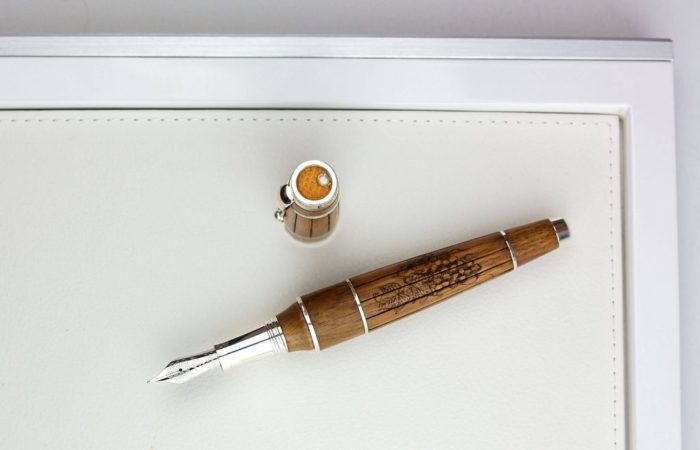 That’s not to say that the pen is not luxurious in its own right. It was put together by Montegrappa, and it is available in two different versions in gold and silver, each limited to 10 and 100 units respectively. The pen that you’re looking at right now was sold by a Polish company named Wealth Solutions at an auction in New York City, and it boasts a body and cap made out of pure oak wood, which is adorned with grapevine details. The gold version costs $17,712 to be precise, while the sterling silver variant of the Gautier Cognac fountain pen is much more affordable at $5,904. 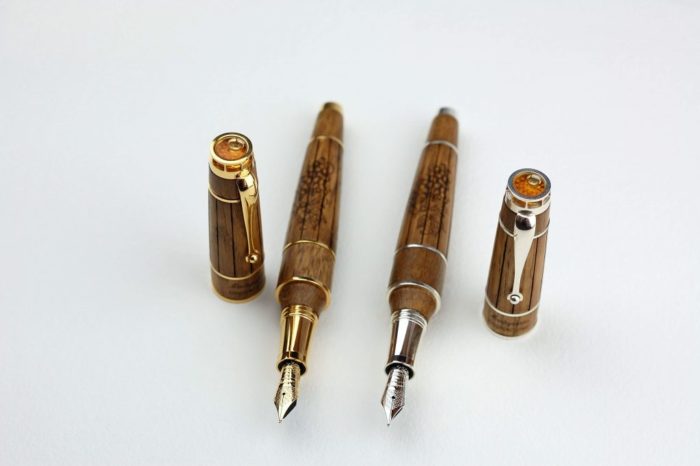 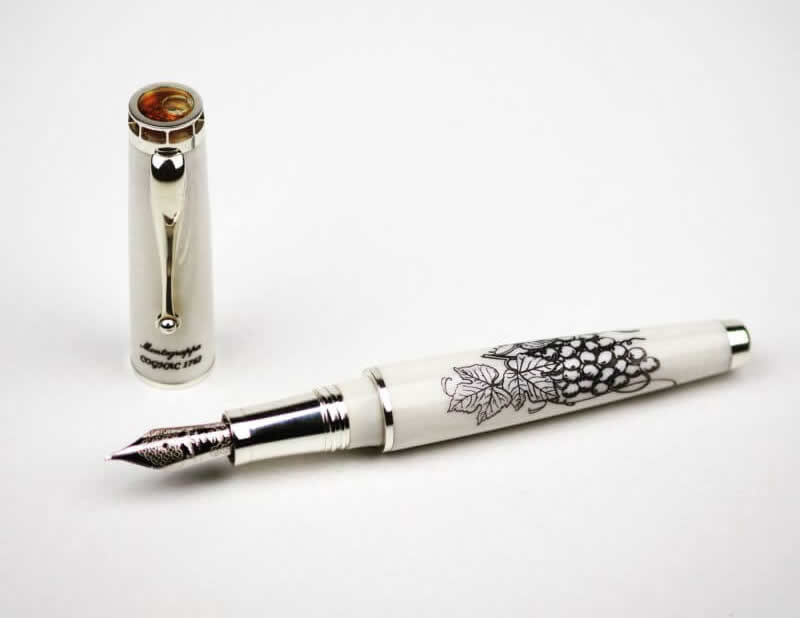