The many castles and palaces of Germany are masterpieces of design and architecture that are widely appreciated in our modern days for their historical heritage and impressive looks. However, even though the castles and forts used to represent bastions of defense against invaders or headquarters for the massive armies of old, the majestic palaces were used as the official residences of dukes and their families. 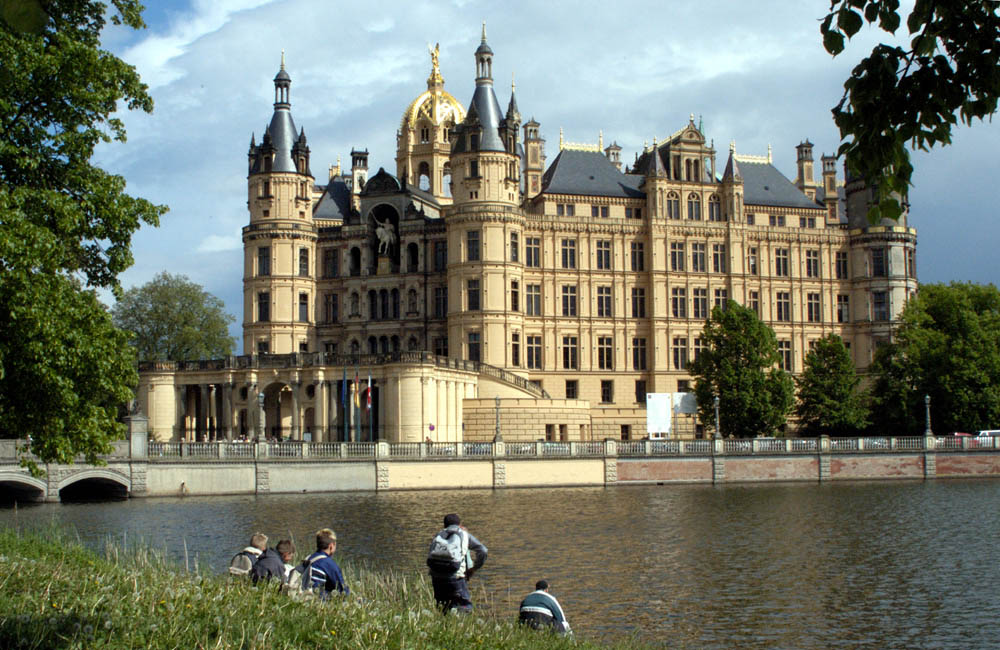 Such a place is the sublime Schwerin Palace, which can be found within the city of the same name in Germany. Soon to become a World Heritage Site, the present version of the palace was built between 1845 and 1857 under the supervision of 4 famous historicist architects named  Ernst Friedrich Zwirner, Georg Adolf Demmler,  Friedrich August Stüler and  Gottfried Semper. During the 16th century, when it was owned by Duke Johann Albrecht I, the building was transformed from a fortress into a palace and so it shed its defensive capabilities in favor of comfortable living arrangements and impressive decors.

During the 17th century, thanks to the brilliant ideas of Ghert Evert Piloot, the palace was scheduled to be rebuilt following the principles of the Dutch Renaissance, but his plans were only partially realized because of the Thirty Years War. In the 19th century, the palace was modified further by Georg Adolph Demmler, who was deeply inspired by the stunning beauty of French Renaissance castles.

More recently, during December 1913, a terrible fire caused serious damage and destroyed about one third of the palace. After that, the building housed museums and a kindergarten and represented a seat of government – a status that it enjoys to this day ever since the 1990s. 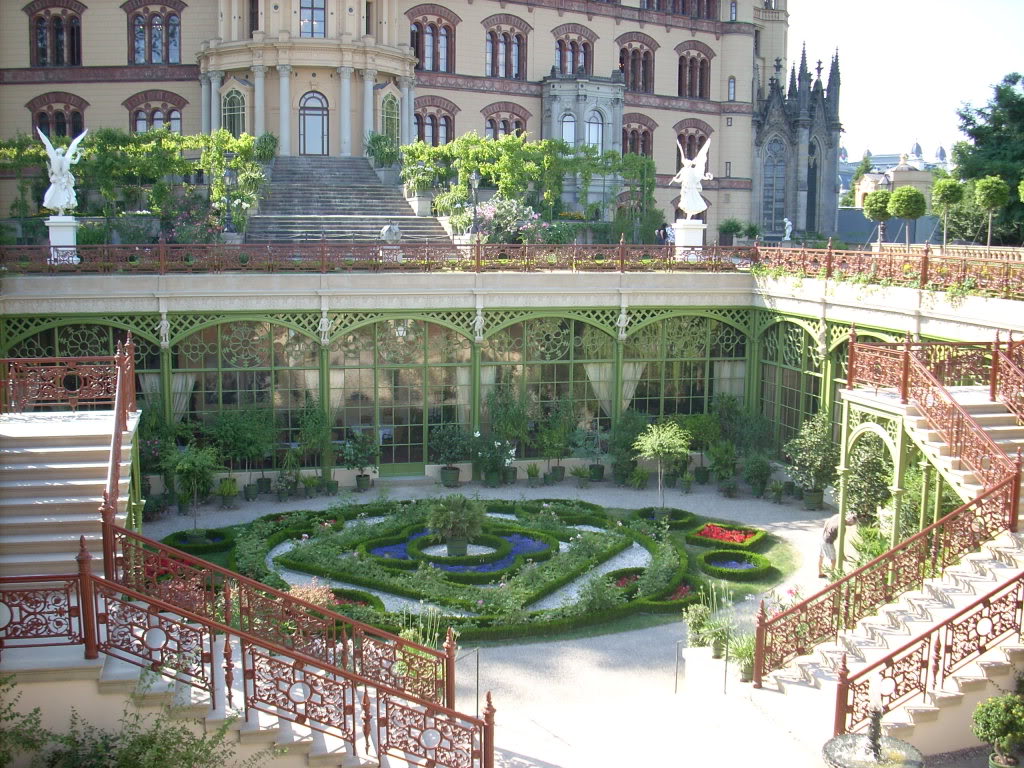 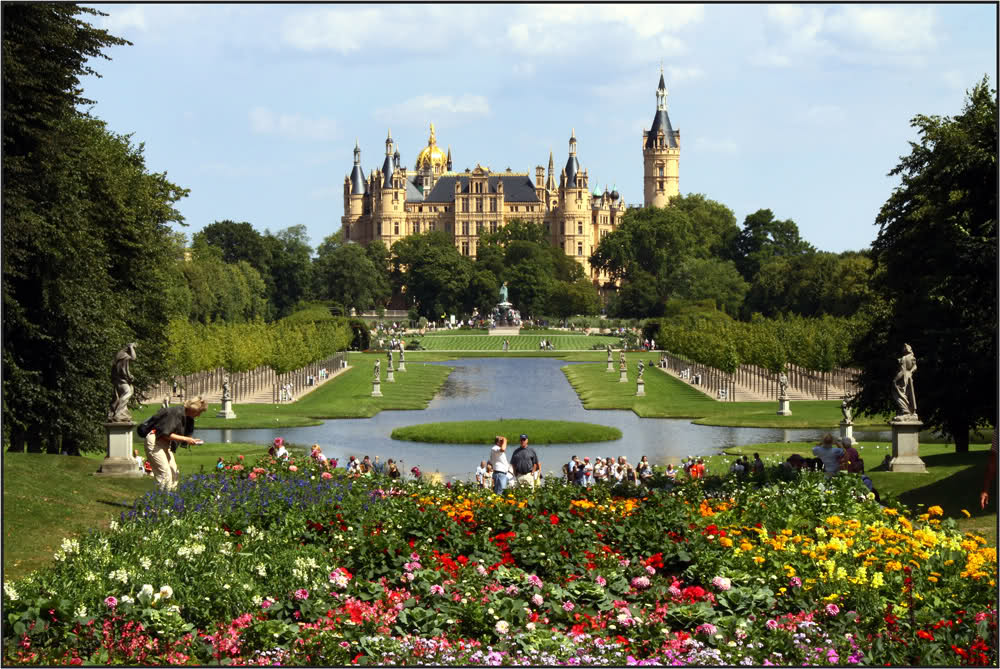 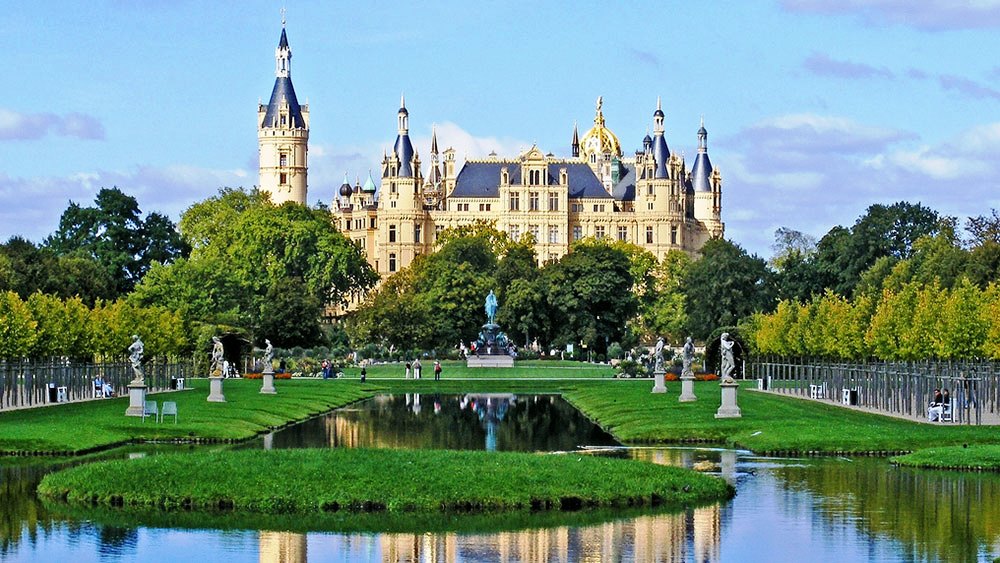 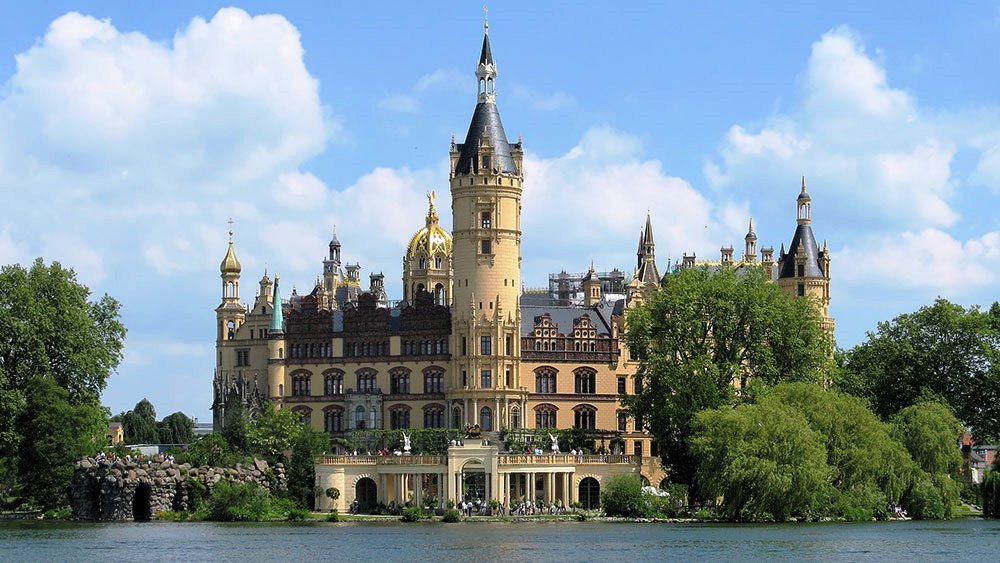 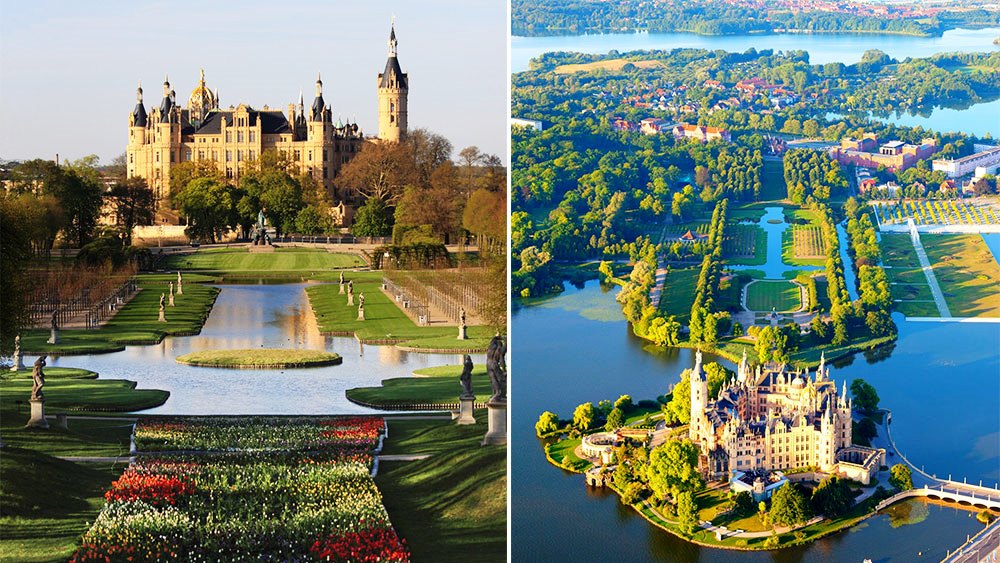