The Koenigsegg One-1 Represents Automotive Perfection

Arguably, the Koenigsegg One:1 is a perfect car, because it’s pretty hard to find something that’s more beautiful or more powerful on the Globe. Built honoring Koenigsegg’s 20th anniversary, the Swedish vehicle paved the way for a brand new type of super-vehicle:  the megacar. And as the world’s first megacar, it’s safe to say that this is the absolute fastest production in the world, which is not surprising at all since it packs no less than 1,341 horsepower or 1 megawatt of power. 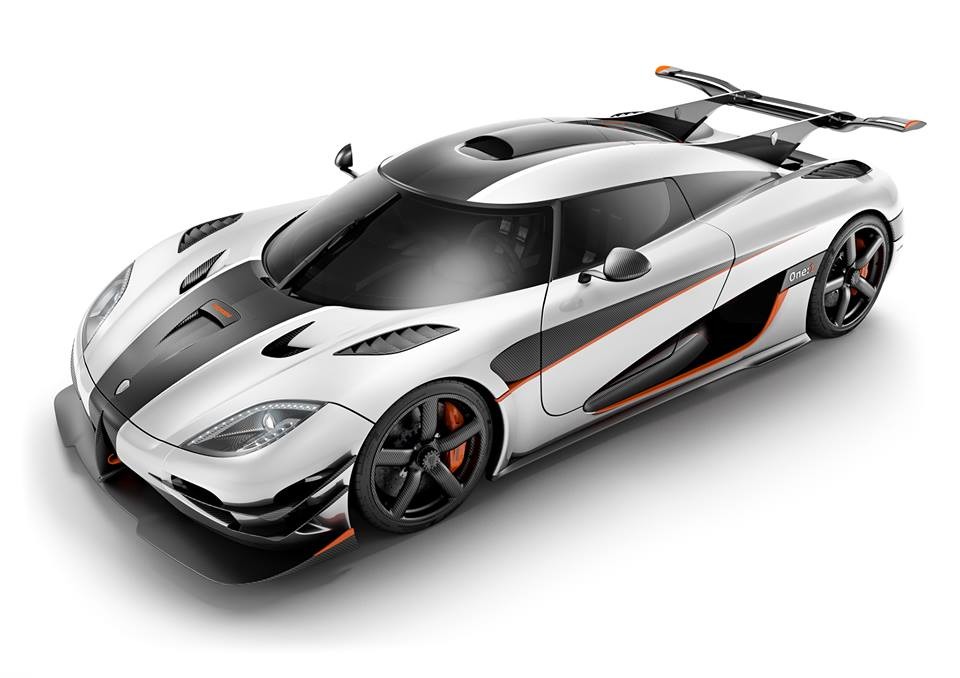 All that power comes from a magnificent twin-turbocharged 5.0-liter V8 engine that’s good for 1,011 pound-feet of torque and 1,341 horsepower, all kept in check by a high-end seven-speed dual-clutch gearbox and an electronically controlled differential. Other highly innovative features include a 3D-printed titanium exhaust, 3D-printed housings and an integrated GPS system in the chassis.

The car’s name comes from its impeccable power to weight ratio of 1 horsepower per 1 kilogram (2.2 pounds). Combining great power with an extremely lightweight and aerodynamic body results in a top speed of  over 273 mph, which probably won’t be enough to break the Guinness world record held by the Bugatti Veyron, since Guinness clearly states that the speed would have to exceed that of the Bugatti’s by 30 mph. Still, the One:1 is an astonishingly beautiful, innovative and quick car that will become highly sought after by automotive enthusiasts, more so since it will be part of a limited edition of just 6 units. 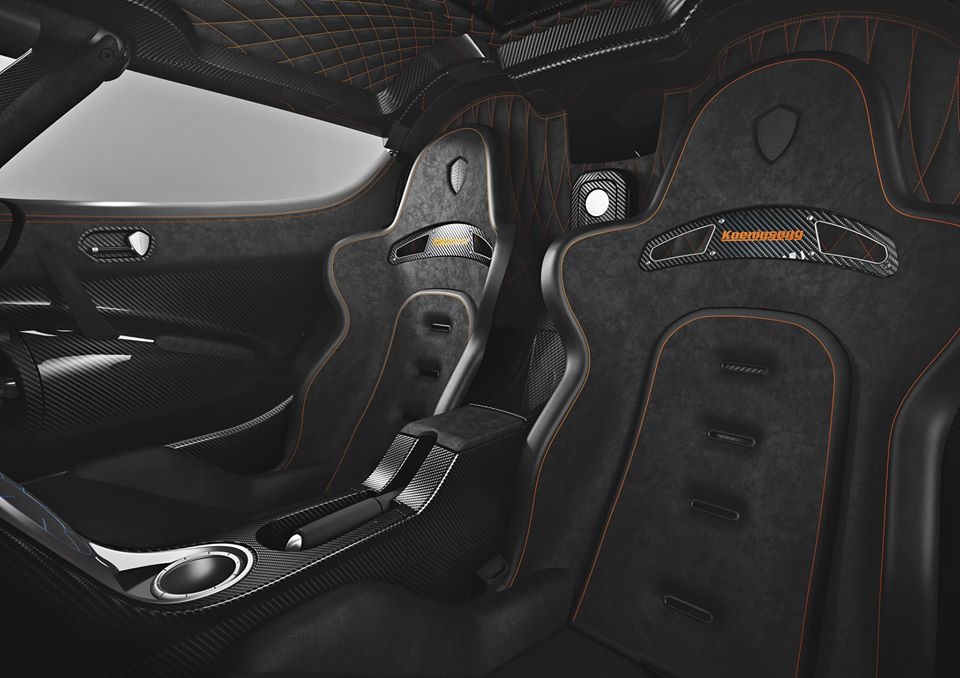 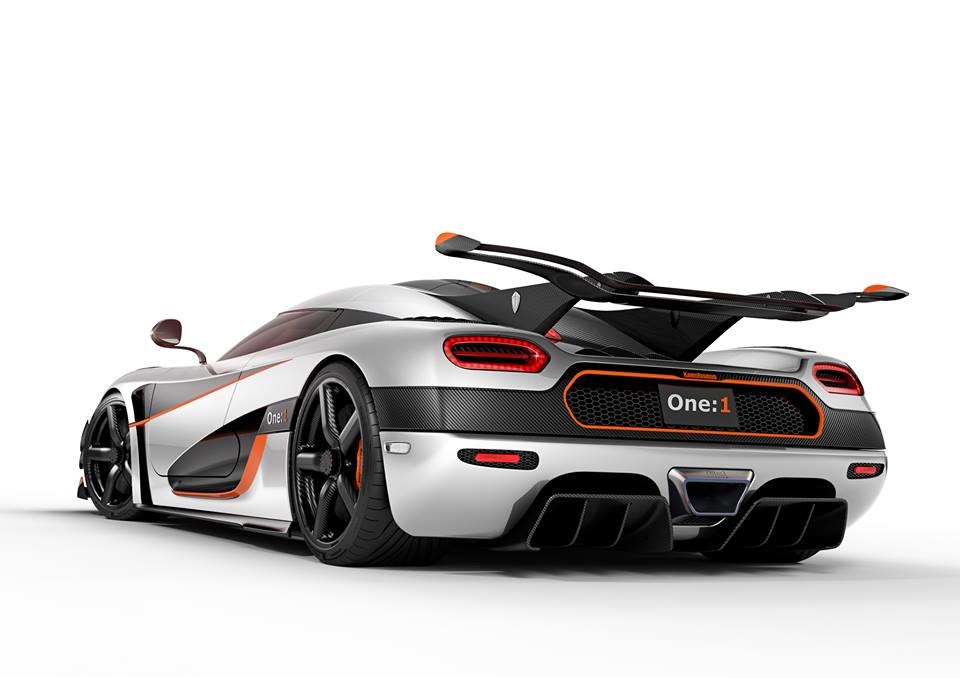 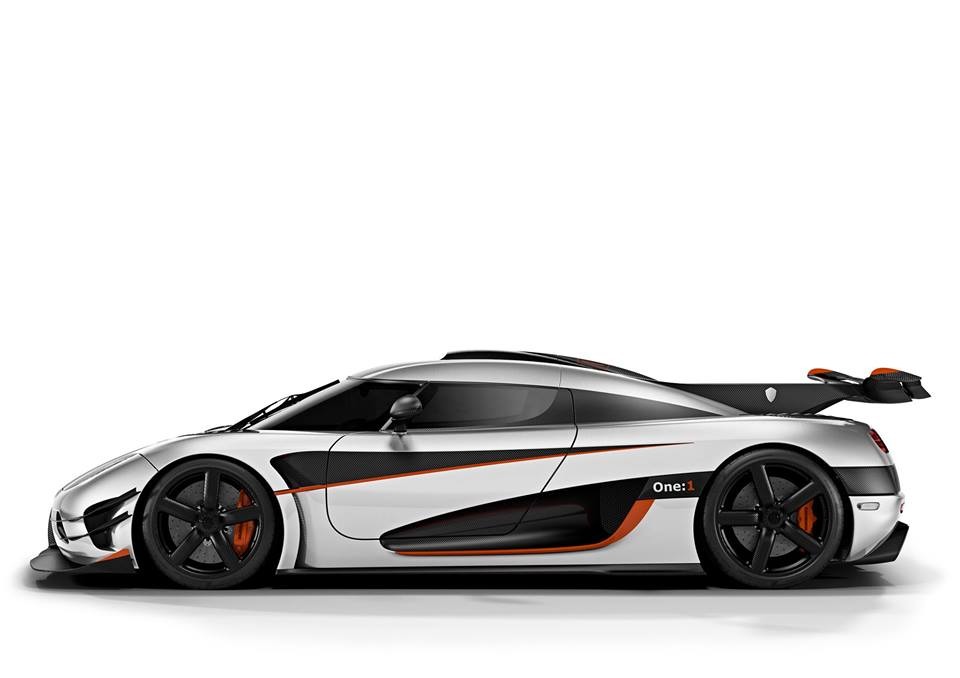 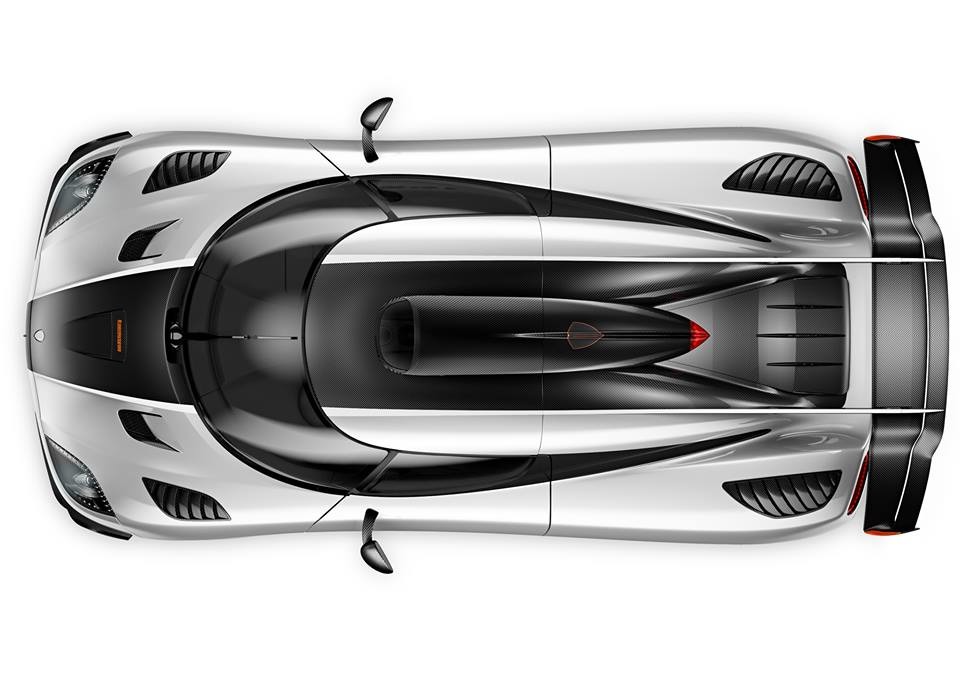