The new Porsche 918 RSR racer was officially presented at the North American International Auto Show, in Detroit. It is a mind-blowing hybrid with a gasoline V8 engine that sends 563 horsepower to the rear wheels, and two electric motors, each delivering 75 kW ( some 100 hp)to the front wheels.

For some extra power, the engineers at Porsche introduced an optimized flywheel accumulator which stores the power generated during braking. The final outcome is a maximum power  of  767 hp.

We believe that this hybrid monster will have its debut this summer at the Nurburgring 24-Hours endurance race, and after that, a production version might hit the market. We’ll just have to wait and see what happens next. 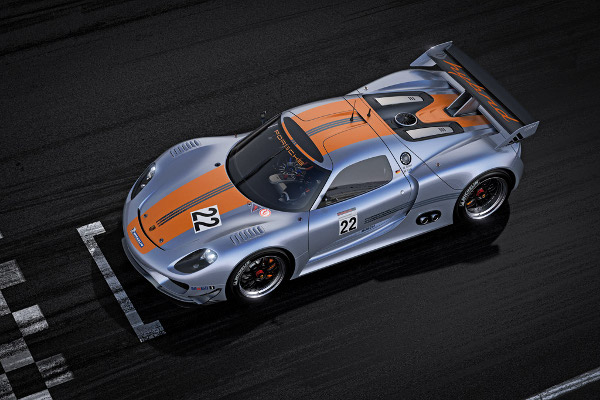 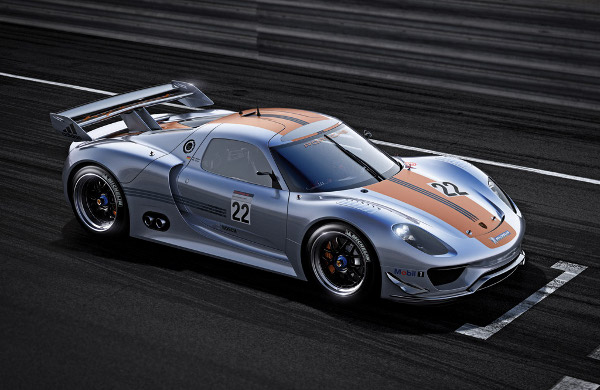 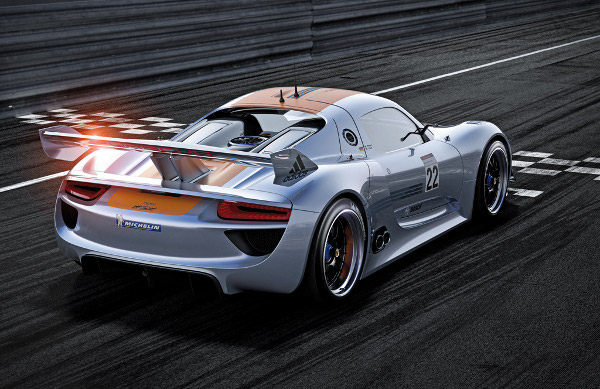 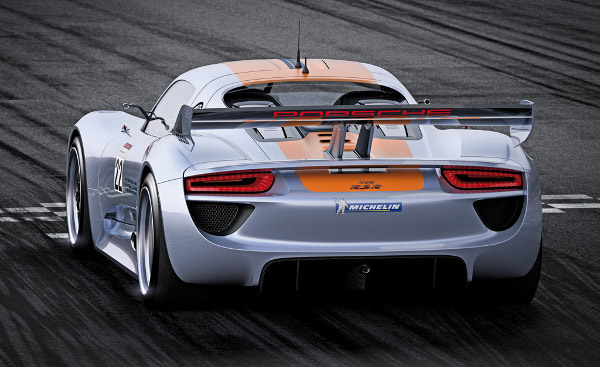 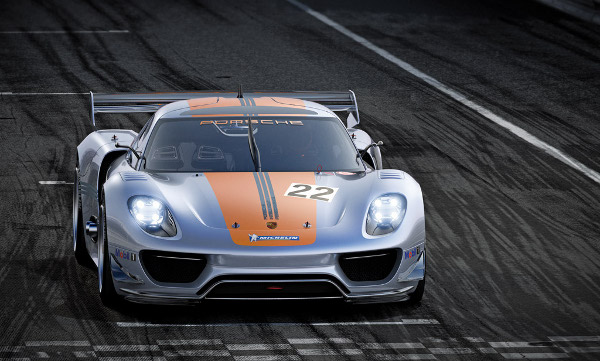 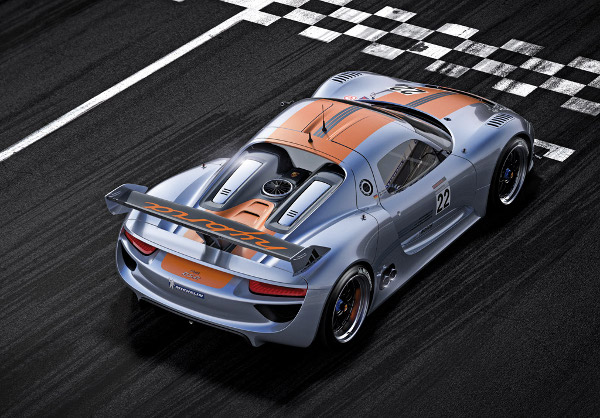 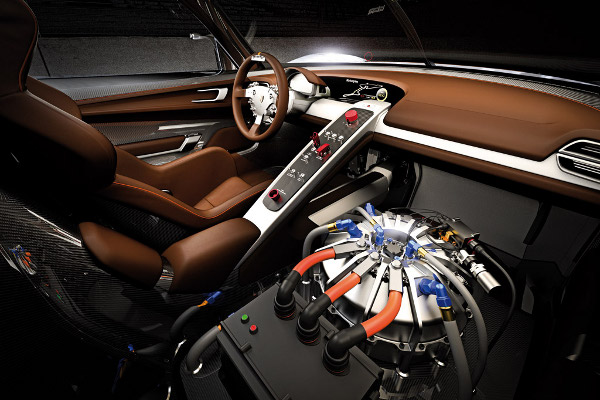 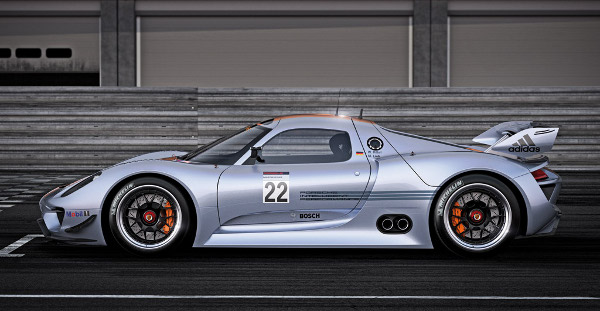 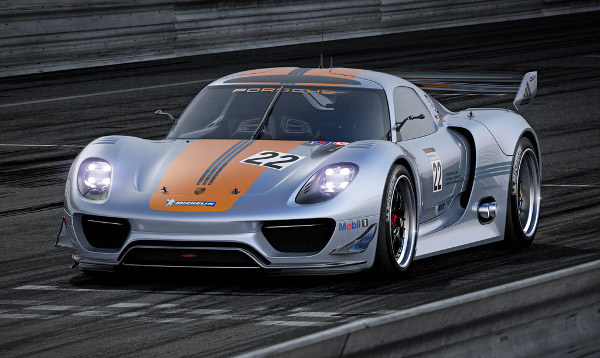