The beautiful and powerful two-wheeler that you’re admiring right now was revealed during the 2016 Mila Motorcycle Show, and it is a BMW HP4 Race Motorcycle that boasts a selection of carbon fiber parts, including the frame and the wheels. Using carbon fiber in the automotive industry comes with a series of key advantages, and in this case, the carbon chassis provides a plus of flexibility and stiffness. 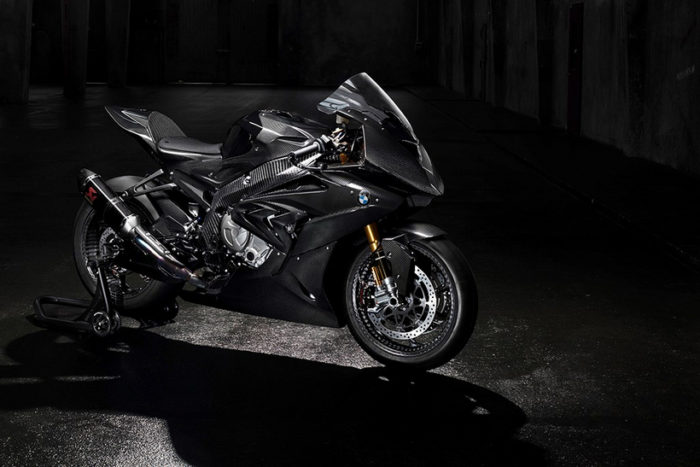 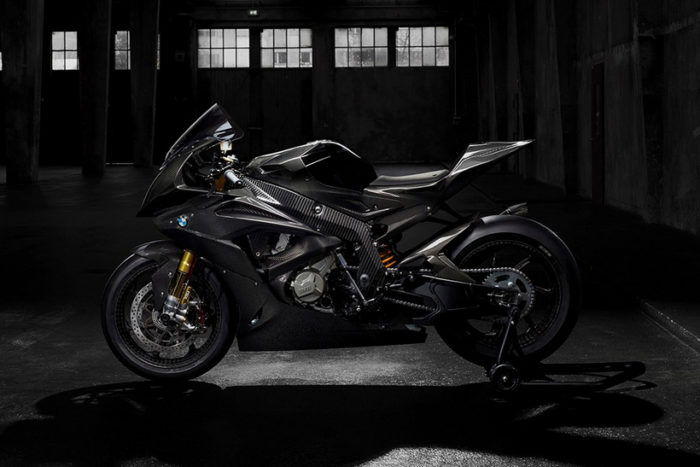 Aside from this, the bike also impresses with Brembo brakes, and a state-of-the-art WSB-spec Öhlins suspension, and even though most of these parts will be implemented in the production version of this bike, BMW will also create a track-only variant that will carry a heavier price tag. The BMW HP4 Race will be a part of a limited edition, which means that it will be incredibly sought after. 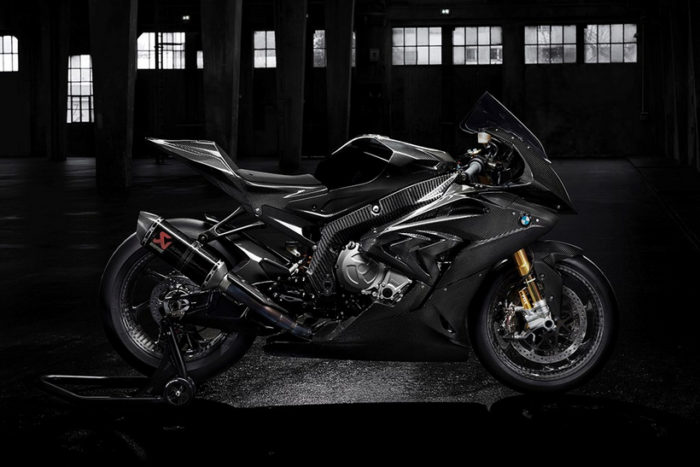 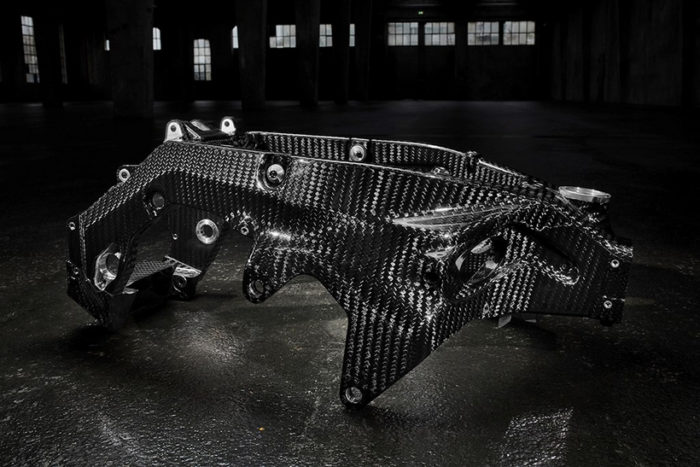