Home » Fashion » Hermès Flaunts Half Year Profits of Over $410 Million

Hermès Flaunts Half Year Profits of Over $410 Million

It’s a well known fact that Victoria Beckham alone has spent over £1.5 million on her Hermès Birkin Bags (more than a hundred of them), but she is not the only one who loves to shop at the French high fashion house. Hermès announced that the last six months were profitable beyond expectation and now the company faces difficulties in keeping up with demands.

Luxury customers are requiring more and more £6,000 handbags and £500 silk scarves and some stores are currently “a little tight on stock”, according to chief executive Patrick Thomas. He also said that “This isn’t an alert. It’s not serious. We are selling at the rate we are producing”. Due to massive demand for Birkin and Kelly bags in the U.S. and in Japan (the earthquake did not stop wealthy Japanese from spending lavishly on fashion), Hermès was able to announce a 50% jump in its first-half profits, the total reaching an impressive €291 million (over $410 million).

The company even decided to hire 400 new employees to keep up with demand. Even though Thomas announced that Hermès will not be able to maintain this trend because of stock limits, the company is feeling strong enough to open ten more stores. 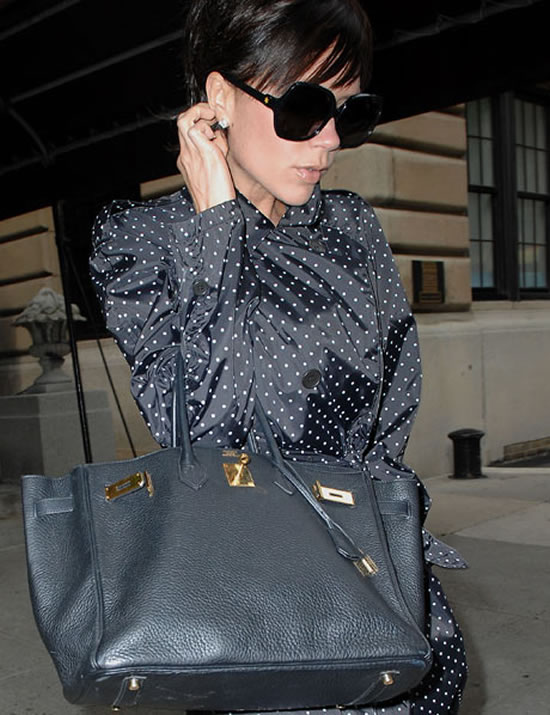