We don’t know why McLaren decided to limit the potential of its 3.8-liter twin-turbo V8 when they installed it in the 570S model, but we do know that Novitec has decided to unleash that potential, and we’re very glad that they did. The German tuner’s hard work paid off, as this amazing ride now benefits from 646 horsepower – quite a step up from the 562 horsepower that it had originally. The newfound power enables a 0 to 62 mph sprint time of just 3.0 seconds, while the top speed is 208 miles per hour. 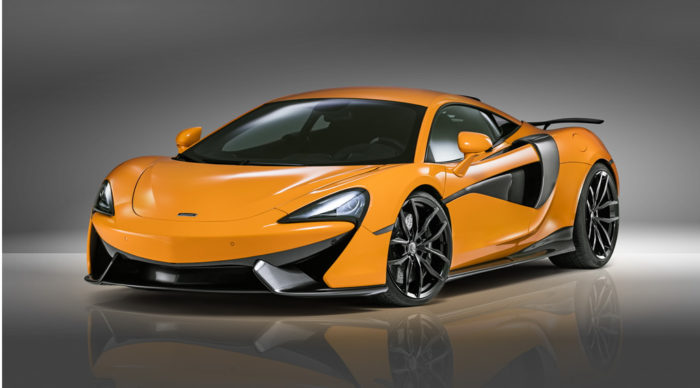 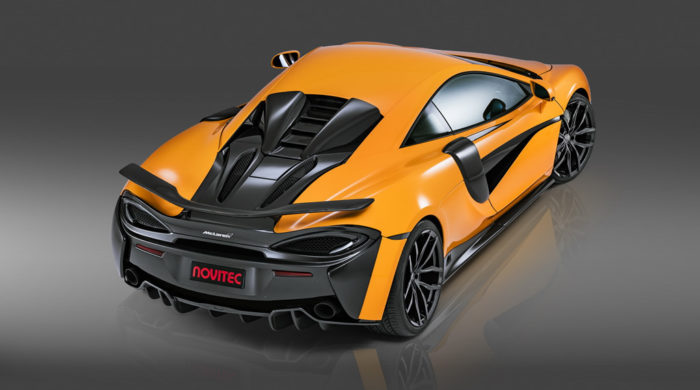 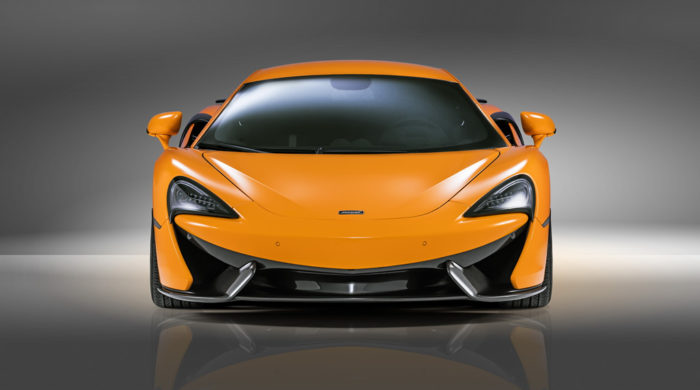 These figures are almost on par to those of the McLaren 650S, and they were achieved using an enhanced engine mapping and an Inconel exhaust system. The car also received a full aero kit that was designed in a wind tunnel, as well as an improved rolling stock. As for the wheels, they are MC1 alloys that measure 20 inches at the front and 21 at the rear. 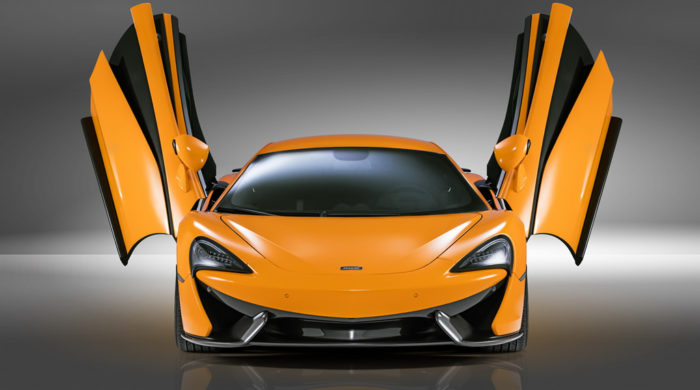 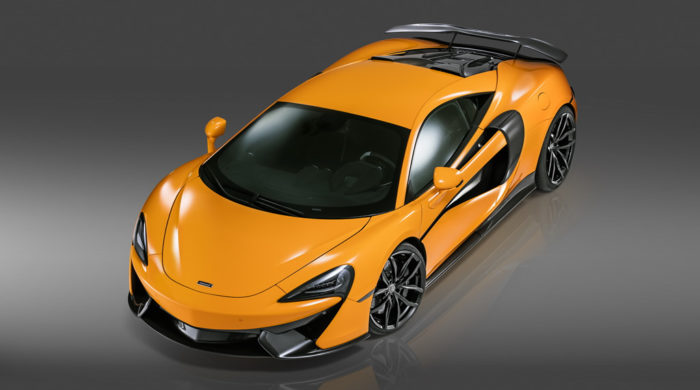 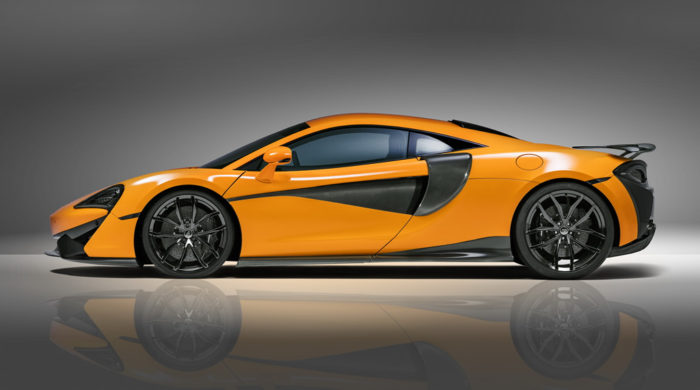 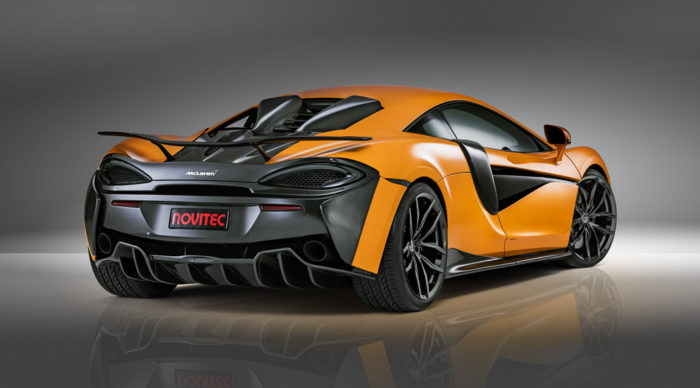