What we have here is a magnificent superyacht concept that was unveiled during this year’s Monaco Yacht Show. Dubbed L’Amage, this masterpiece was sketched out by HBD Studios, and it impresses with an incredibly lengthy hull, and with a plethora of exceptional amenities. Measuring 623 feet in length, this superyacht would officially become one of the largest in the world if it would ever make it into production. 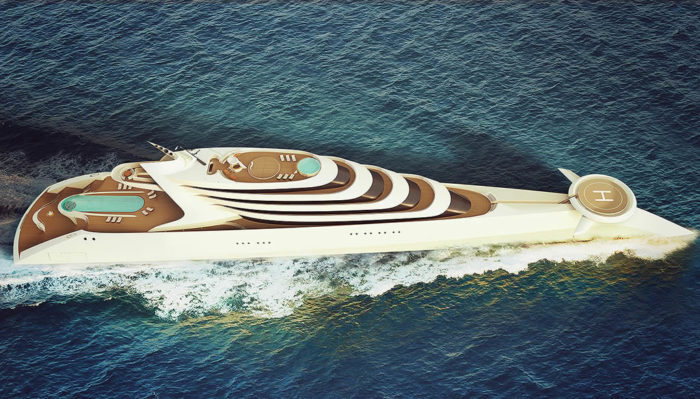 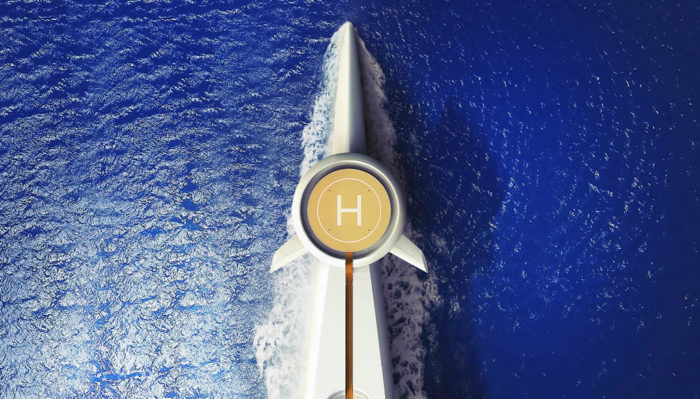 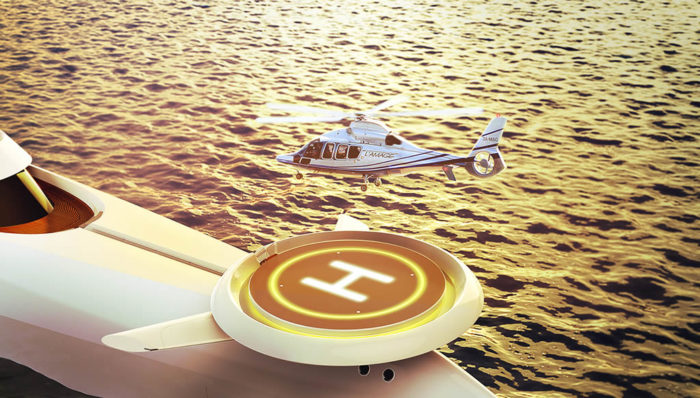 It offers enough room for up to 30 guests in its 14 staterooms, while the owner enjoys access to his or her own private apartment. Main highlights include an elongated upper deck, a hot tub and an infinity pool, to say nothing of the fireplace and the helipad. When it comes to performance, 32 knots is definitely respectable, especially considering the yacht’s size. 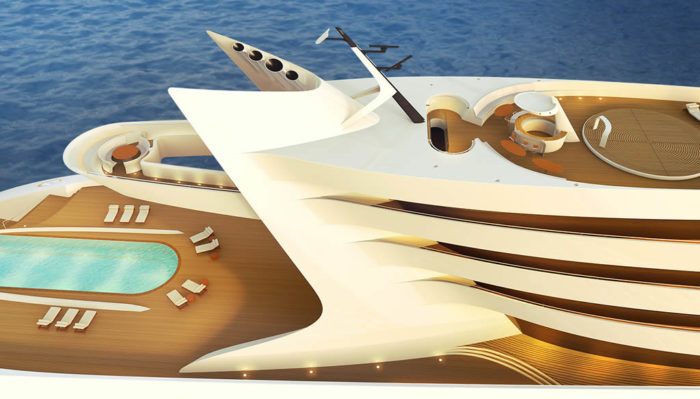 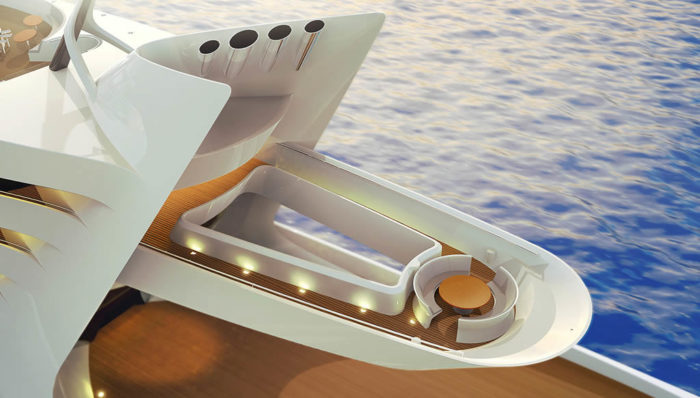