All you need to do to create the most expensive movie in the world is cast Johnny Depp, Ben Stiller, Tom Hanks, Adam Sandler and Leonardo DiCaprio. These were the highest earning Hollywood actors of 2010 and if put together, they would make one heck of a bill for the producers. But there is very little chance these guys will ever perform together in the same movie. So here is something about each one of them, separately. 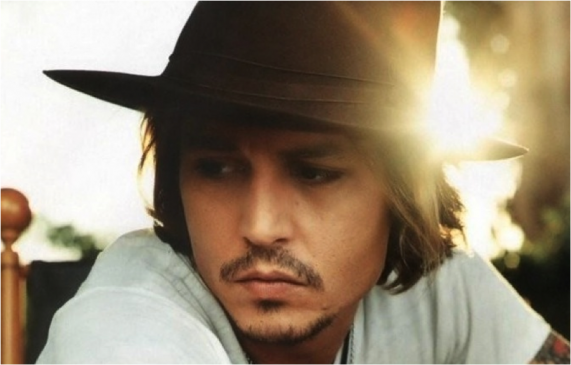 This man deserves pots of money for his looks alone! But when you add his talent to those fine masculine traits, the outcome is simply spellbinding. Last year brought him a lot of money after ‘Alice in Wonderland’ conquered the world. Expect to see him this year in the ‘Pirates of the Caribbean’ and three other movies, one of which is an animation – ‘Rango’. 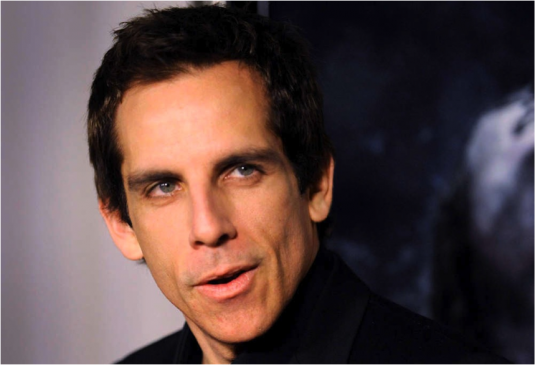 Quite ridiculed in most of his roles, Ben Stiller has achieved considerable success by playing in movies like the ‘Meet the Parents’ and ‘Night at the Museum’ series. He is now the second highest earning actor of Hollywood, though we would have expected other names to come before him. 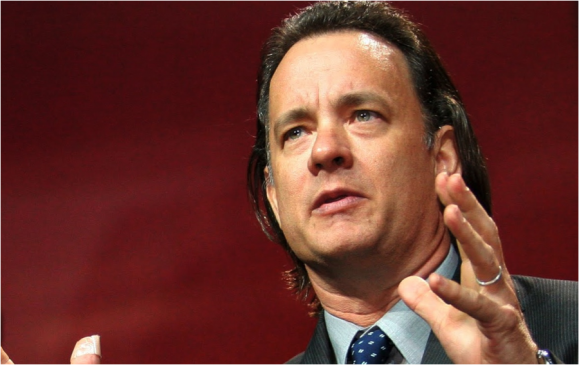 Undoubtedly one of the most talented actors alive, Tom Hanks fully deserves his immense wage. He conquered us in films like ‘Forrest Gump’, ‘Road to Perdition’ or even Toy Story. He also proved to be a really good director, producer, voice over artist, writer and speaker. 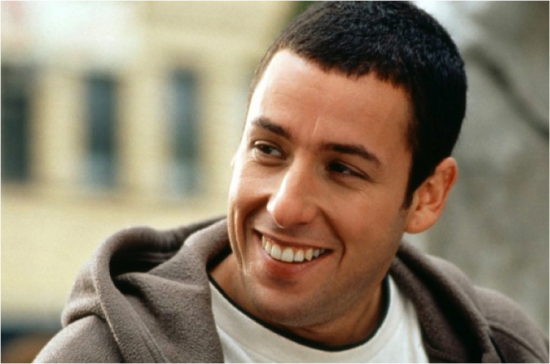 A funny, childish guy that has no problem with making fun of himself (and others!), Adam Sandler plays in hilarious, romantic or sometimes gross comedies. Everyone can love him, from children to grown ups, as his roles have something to give to us all. 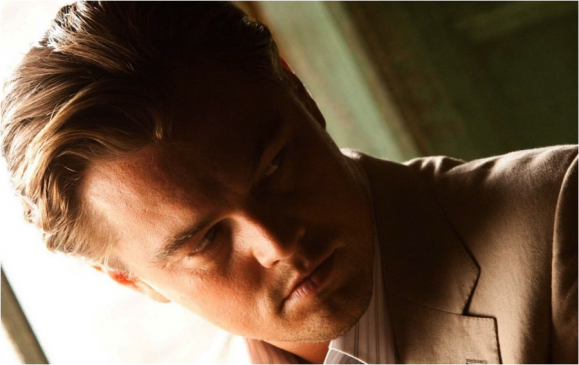 You didn’t expect him to rank only fifth and to ‘only’ earn $28 million, did you? Well, neither did we, but you can’t argue with numbers! Still, you can’t help but wonder how in the world do goofy actors like Sandler and Stiller manage to squeeze more than actors of his caliber?