We already told you who the five highest earning actors of Hollywood were, and now it’s time to celebrate the female talents. All beautiful and talented, these five stunning ladies are some of the most beloved Hollywood actresses and this is very well reflected in their bank accounts. So Here they are: 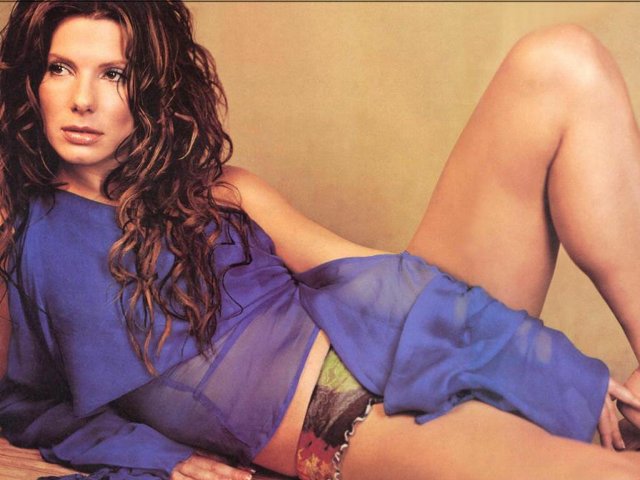 ‘The Blind Side’ put Sandra Bullock in a most  coveted position: that of the winner of the best actress Oscar in 2010. She is currently the most expensive actress. 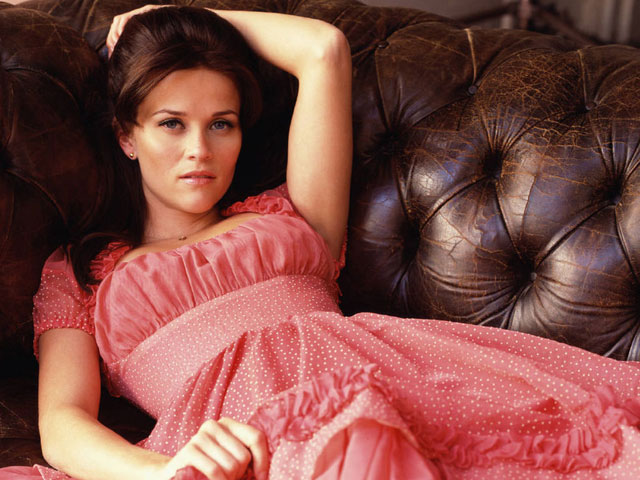 She hasn’t been that active lately, but that didn’t affect her at all moneywise. The small and charming Reese Witherspoon has got a lot of plans for her future in Hollywood. 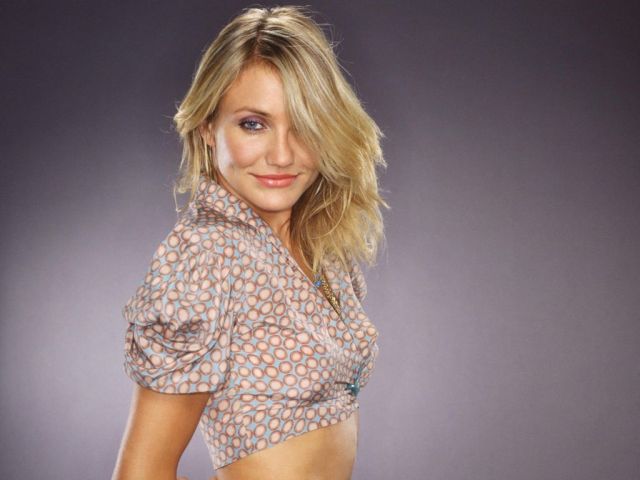 We saw her last year in ‘Knight and Day’ next to the handsome Tom Cruise, and it was good seeing her again. Her Princess Fiona voice in Shrek was simply not enough. The tall, slim blonde earns as much as Reese Witherspoon does. 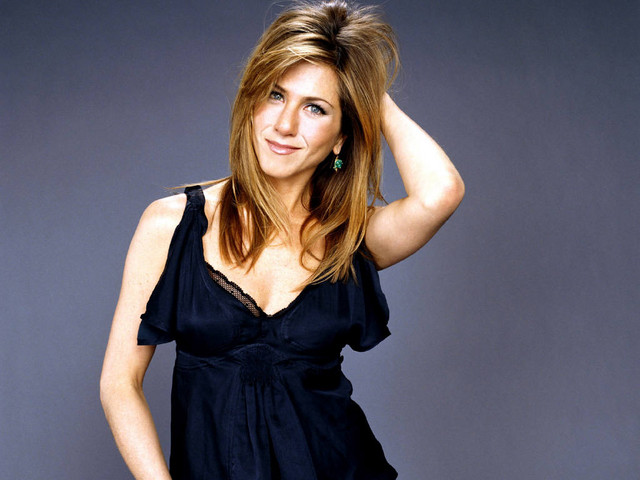 She has been a favorite actress for so long now, but she still didn’t manage to reach the $30 million threshold yet. Maybe ‘Just Go With It’ will be the movie to help her get there. 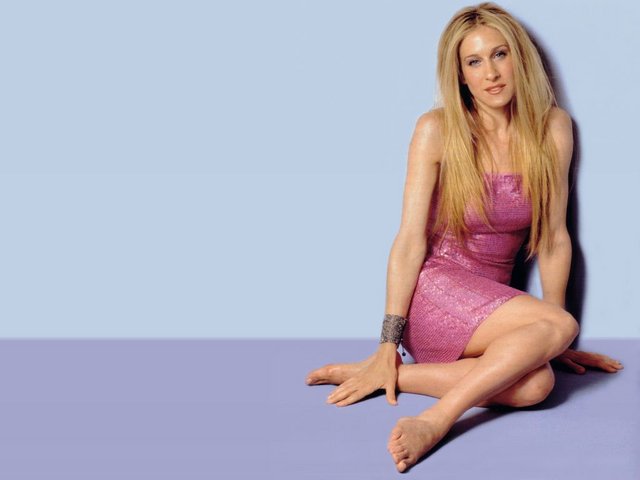 When you say Sarah Jessica Parker you hear ‘Sex and the City’. The beautiful fashion icon has made it on our list, but she’ll have to fight hard for this spot, as there are many other talented actresses out there who are working hard to take her place!