Ferrari certainly knows how to reward a loyal customer. Indian businessman and diehard Ferrari fan (almost an addict one might argue) Cheerag Arya is one of the automaker’s most pampered clients, as he is going to receive his very own one-off supercar that’s fully customized according to his specifications.

Arya is already the proud owner of some truly remarkable Ferraris, including a 575M Maranello, a 599GTO, an F430 Scuderia, a Daytona, a Sa Aperta, an Enzo, an F40, and a 599XX. Somehow, this spectacular fleet of awesome cars was not enough for the rich businessman, so he contacted Ferrari for a special project.

The 32 years old man met with officials of the automotive company, who showed him a large number of illustration to stimulate his imagination and help him decide what his next car would look like. He finally chose 12 distinct design aspects from these photos, and later Ferrari came up with a clay model that Arya really liked.

According to the future owner of the car, this is “not a recreation of a previous model. The car has a bit of everything in it, both old school and new.” Unfortunately for those of us who would really like to see the vehicle in an exhibition or at an upcoming auto show, Cheerag Arya announced that he doesn’t intend to show it to the world. However, he plans on taking it for a spin in Europe every summer, so if you’re lucky you might meet it some day. 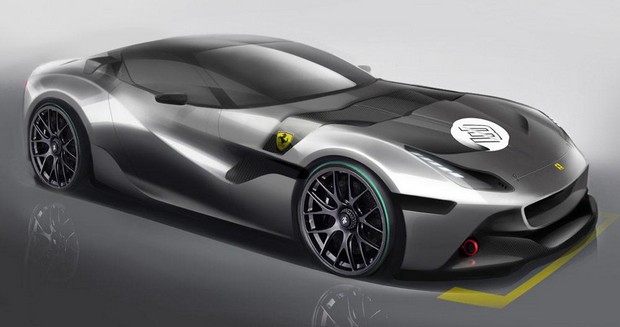 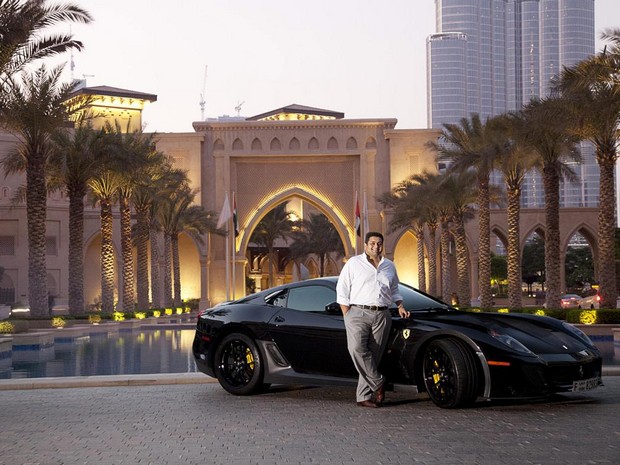