Since you’ve already decided among all the things to do this fall that you can’t miss this year’s massive Halloween party by PMC Royale, the next logical step would be to find the perfect outfit – and fast!

So what would be appropriate for this particular event? Most probably you want it to be an expensive costume. We are after all talking about a Dubai party of huge proportions! So here are a few suggestions for you.

The “creature” is eight feet tall, but the wearer will do just fine with the costume thanks to the inside levers that help control the vampire’s movements.

It is absolutely horrifying…you might just be highly noticeable at the party! And there are more where this came from. 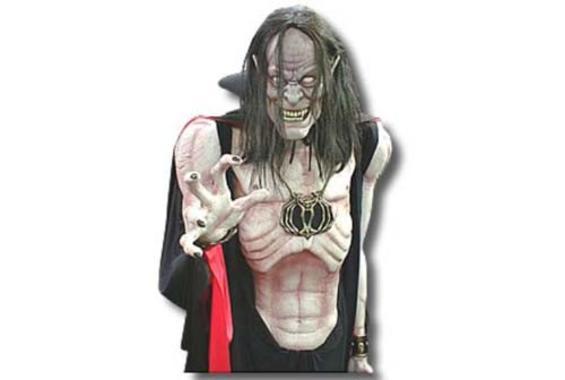 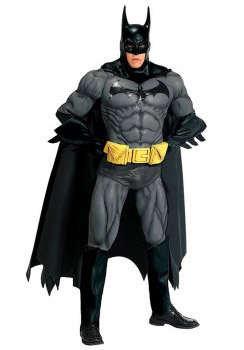 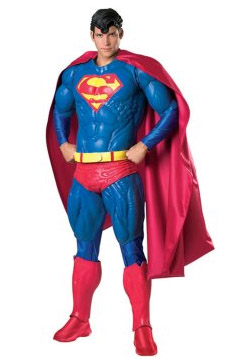 There can be no party if there isn’t at least one Batman and Superman present! With these costumes over here you could even be the most precious one! 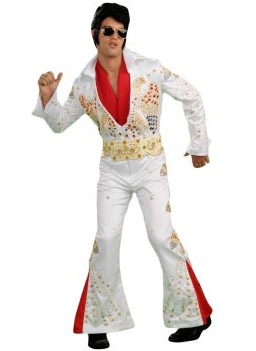 Now this is a costume that is worth all the money! Not only that it is well made, but it represents the King of Rock and Roll. It’s the perfect occasion to feel and act like a star. 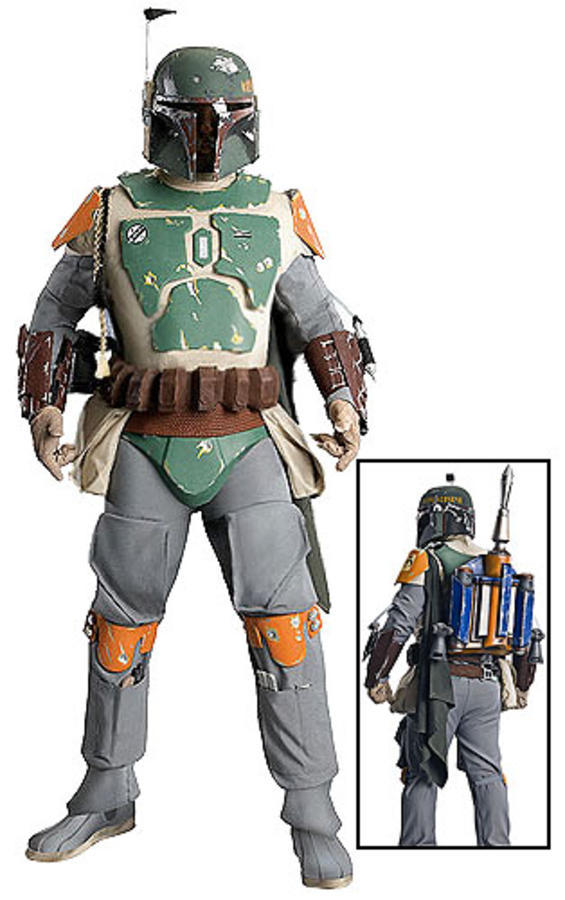 Not everybody finds these outfits geeky! This particular one is not expensive for no reason! It comes with molded armor pieces, gloves and cape, braids, a jetpack, shin weapons and a collector’s edition helmet! 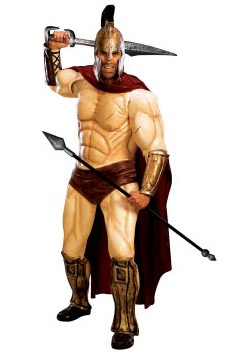 Maybe you are not exactly the beefy wrestler kind of guy, but what is Halloween if not the night when you can be anything you want? And after a few drinks people might even actually believe that those are your real muscles! 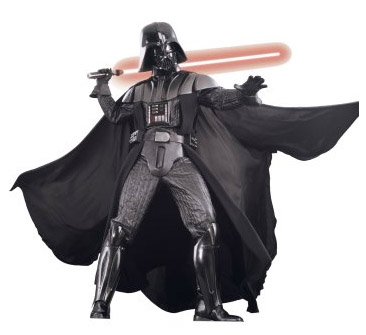 The costume was made by the same mold of the 1977 Vader. It has everything it needs: the cape, the helmet, the weapon, the boots…it’s almost like the real thing! 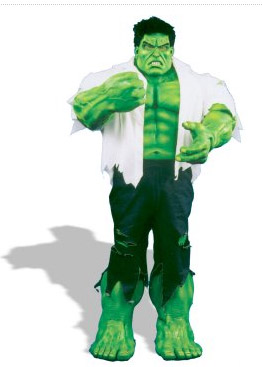 It’s bad, strong, ugly and green – it’s perfect for Halloween! And if you think of it as also having a good heart, there remains almost nothing to stop you from buying it. However, the foam hands might be a bit of a problem… 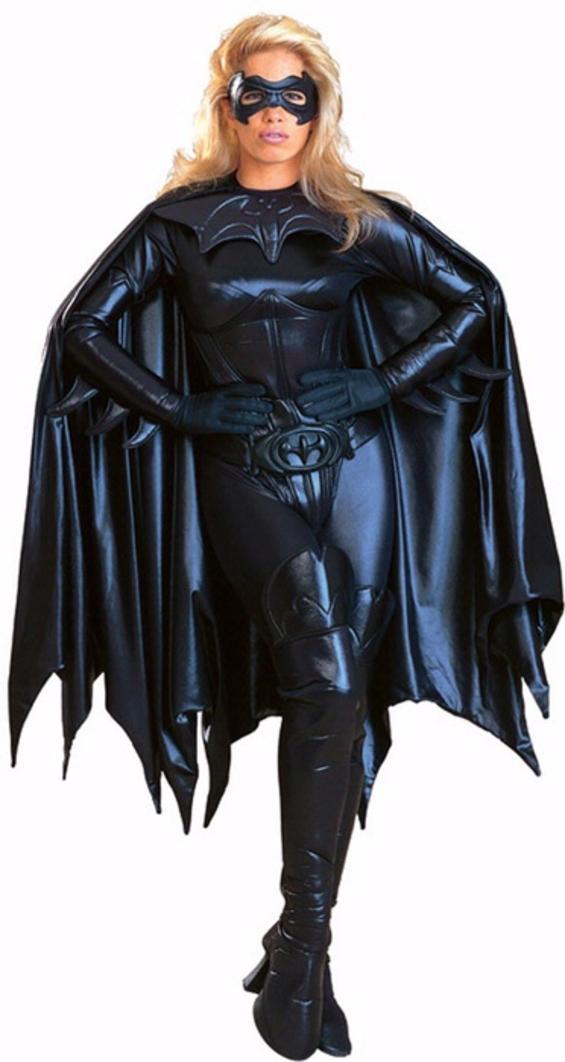 If you are a woman and you want to be sexy at the PMC Royale party on October 31, than this may be the best choice for you. It’s the Halloween version of a ”little black dress”.

Of course, the list is not complete. These are mere suggestions and if you care to spend some time on the internet you will see that there is a wide range of choices for you. And let us tell you a little secret: there are many quite cheap costumes that can look just as great as a $2,000 one!