Even though they might not be actual flying cars, the driverless passenger drones that would grace Dubai’s skies in the near future are definitely the next best thing. The chairman of the Emirate’s Road and Transport Authority claimed that it would do everything in its power to launch the EHang 184 single-passenger autonomous aerial vehicle. 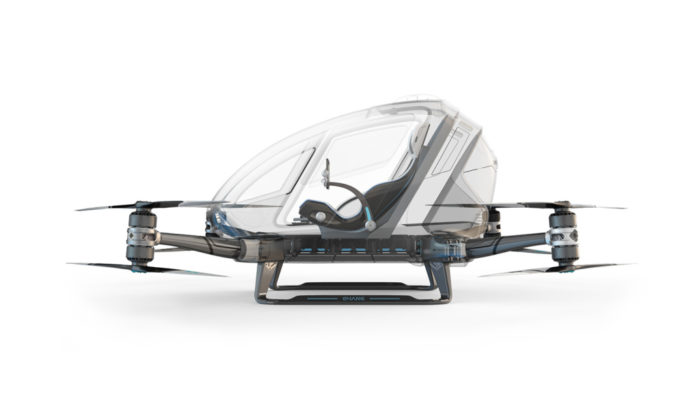 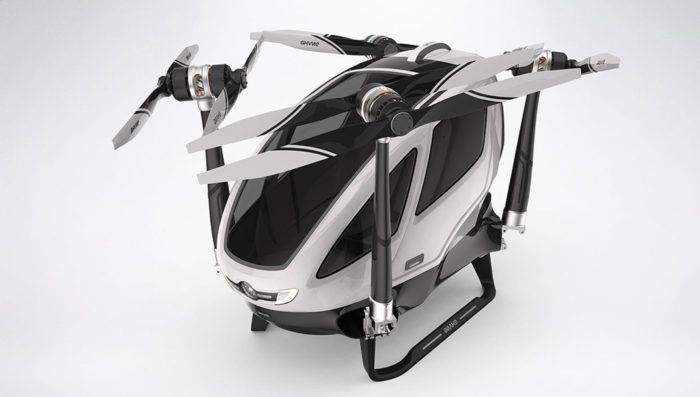 The model is powered by eight electric rotors that support vertical landings and takeoffs. The system would allow a passenger to climb in, choose a destination using a tablet, and sit back while the aircraft drives itself to the destination. The drone would be supervised by remote human controllers, which makes sense since it would reach speeds of about 60 mph. The system sounds nice in theory, but a senior research engineer over at NASA expressed some concerns regarding takeoffs and landings.

Still, there are plenty of other companies out there working on similar designs, which means that we might be able to enjoy this technology sooner rather than later. 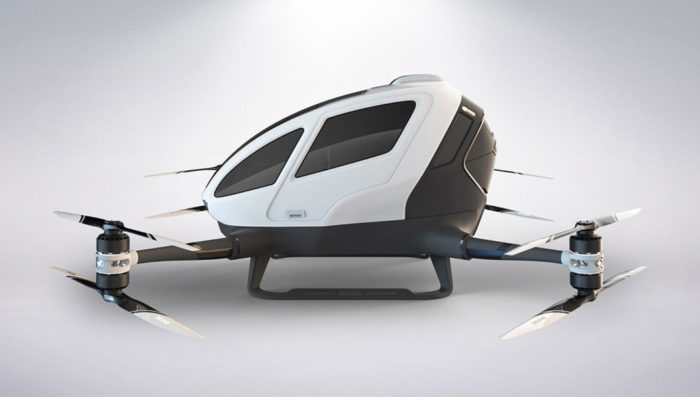 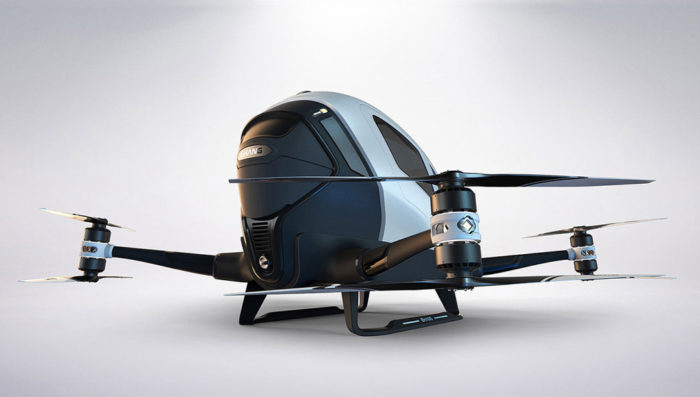