The new third most expensive football player in the world is Fernando Torres, who has recently left Liverpool to join a team that he describes as “one of the biggest teams in Europe, always fighting for everything”.

Chelsea – that’s the team that he was talking about – was willing to pay £50 million ($80.5 million) for the young Spanish striker. The two parties signed a 5 1/2 –year contract, which is a great thing for both of them. In the three and a half years that he played for Liverpool, ‘El Nino’ scored 81 goals, which explains why he is currently one of the most wanted footballers in the world.

Watch the short video of the interview that he gave for ChelseaTV below. 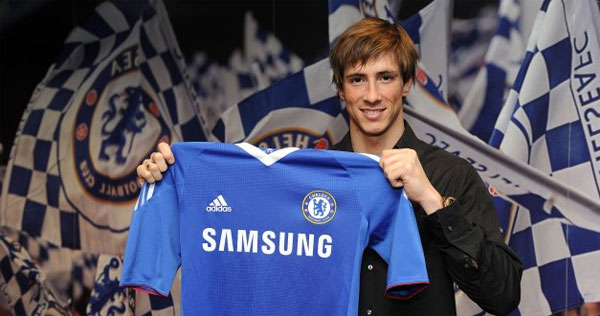 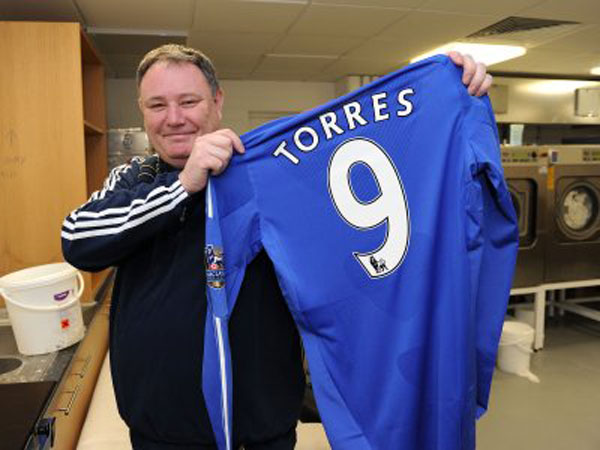