Home » Luxury » Check Out These Amazing Projects By Spirit Motorcycles!

Check Out These Amazing Projects By Spirit Motorcycles!

Even though most people probably haven’t heard about Spirit Motorcycles, the company is bound to get some attention soon thanks to these two upcoming projects named GP Sport and GP Street. These bikes will be manufactured in the United Kingdom, and they will be able to go toe-to-toe with offerings from established brands such as Yamaha and Suzuki. Both of these models will also receive special R versions, which will be considerably more powerful and will include better electronics. 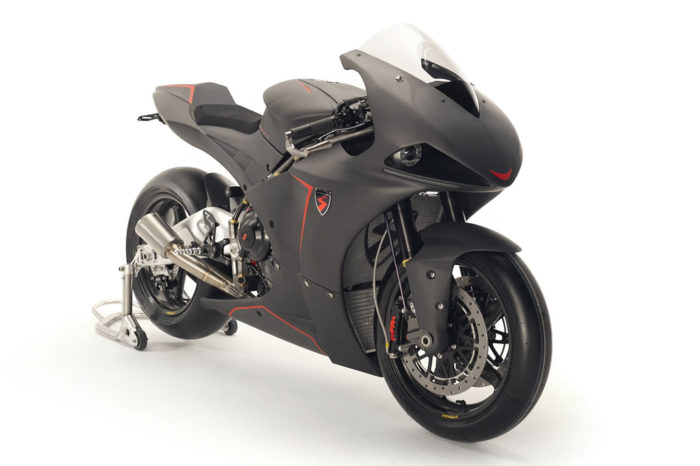 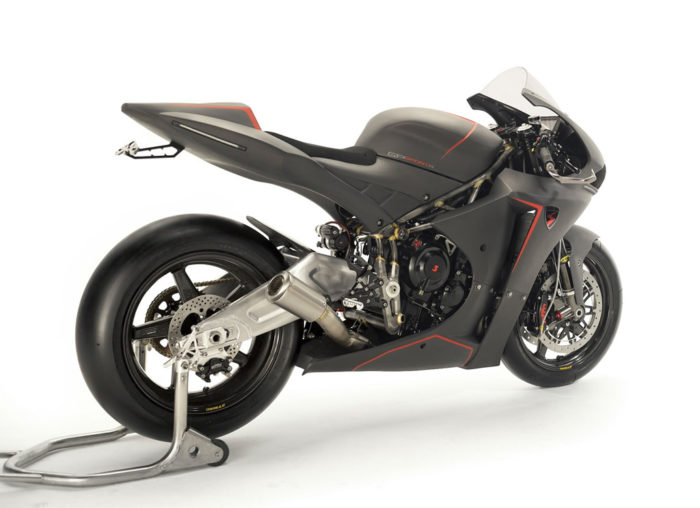 Another important thing to point out is that the two bikes will be manufactured in limited numbers of 50 each. Power-wise, we’re looking at a 750cc triple engine that boasts a lengthened stroke, which increases displacement and overall power. The standard version of the engine is able to dish out 156 horsepower, while the R versions will offer 180 horsepower. Speaking of the R models, they will also come with a Motec M130 ECU, which will take care of the adjustable traction control, electronic slipper clutch, adjustable anti-wheelie, throttle position and more. The Sport R and Street R motorcycles will benefit from a Vodafone 4G SIM system, which will allow the rider to stay connected to the cloud at all times. 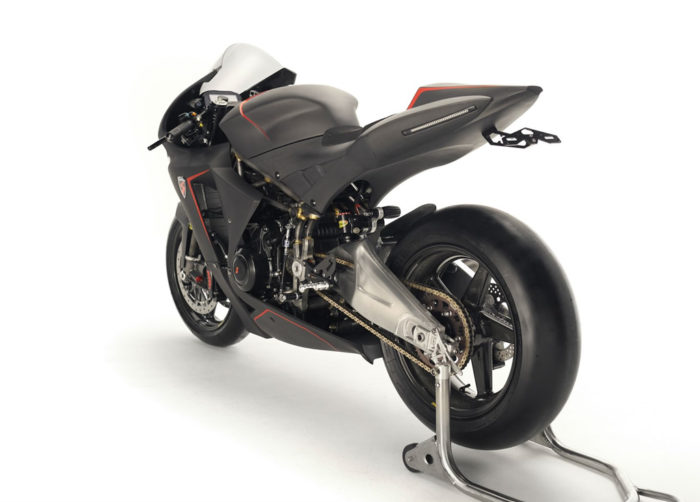 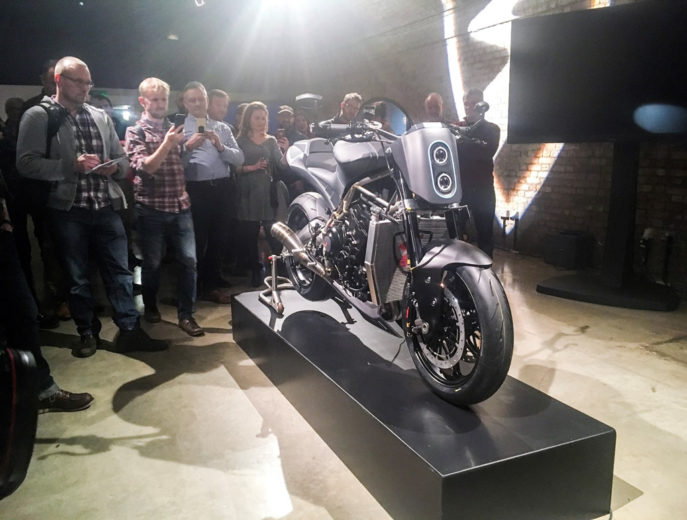