British car builder Donald Healey was good and talented enough to make several big and important names in the automotive industry interested in collaborating with him. Among those who showed interest in his work were Jensen, Nash and, obviously, Austin. The most successful venture was clearly the one that brought to life the Austin-Healey 100 and the models that followed it.

The six-cylinder version that followed the first one was called the Austin-Healey 100-6 and it kept approximately the same look until its last day of production, just like the Austin-Healey 3000. The different versions of the car stirred a lot of debate about which one was the best: the better developed, smoother and more powerful 100-6s, or the light, simple and good looking 100-4. The one that got the most votes however was the 100s model, specially created for competitions. Only 55 units of this version were made. Today these classics make wonderful rides for precious vintage driving experiences. 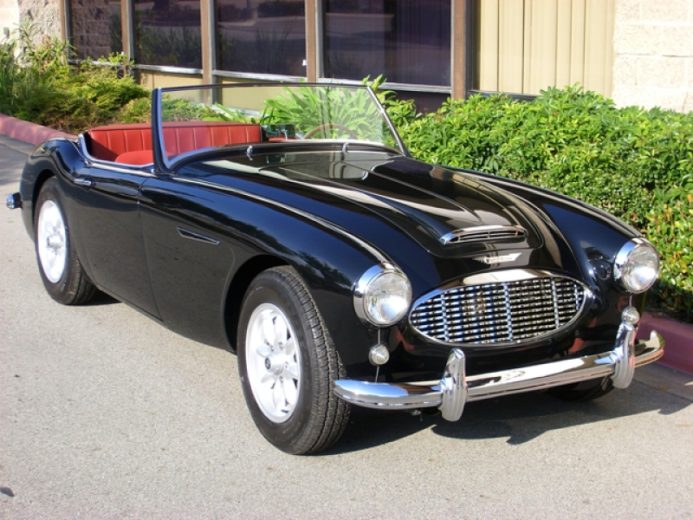 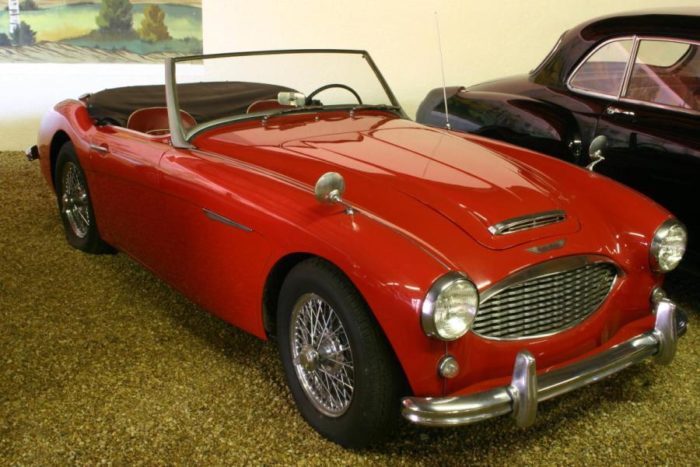 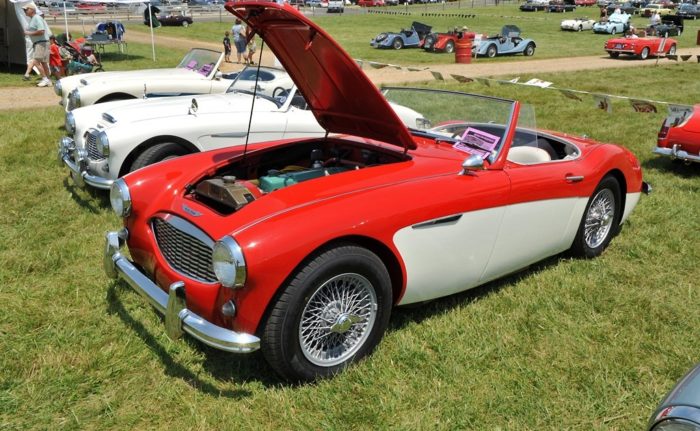 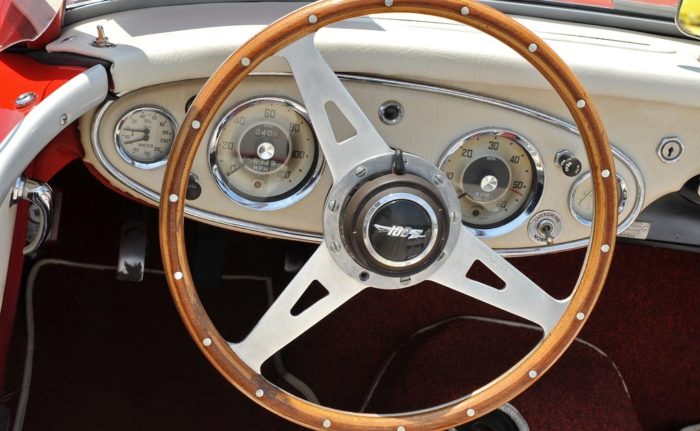 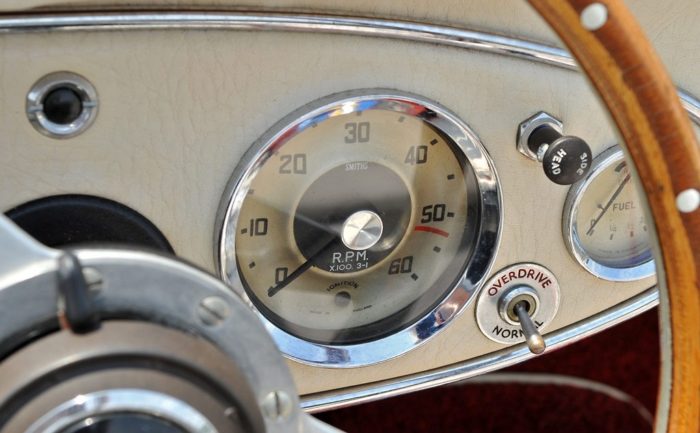 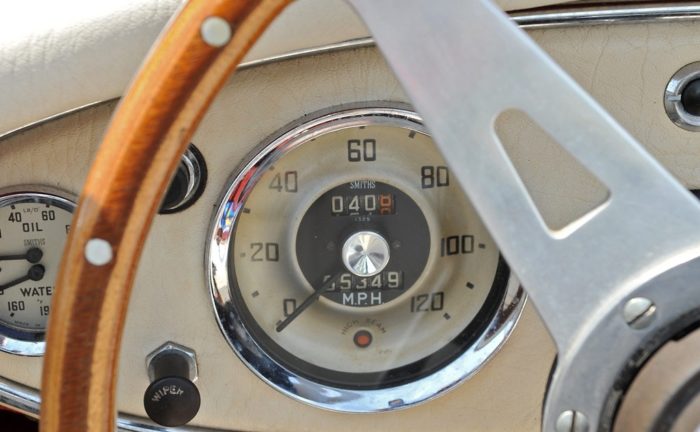 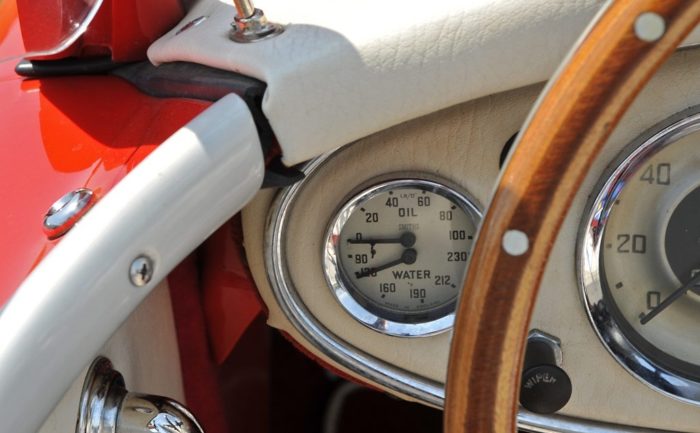 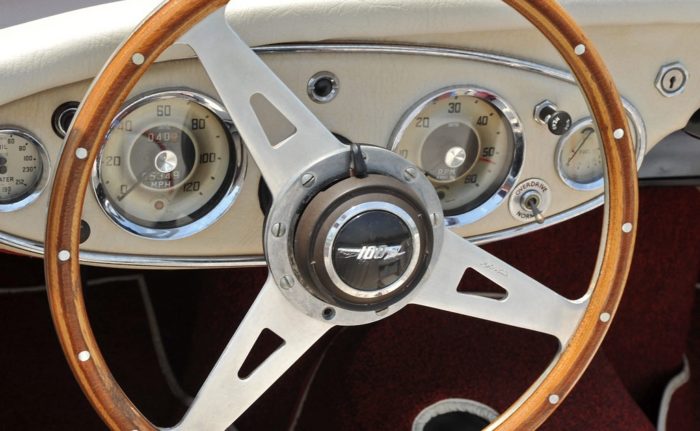 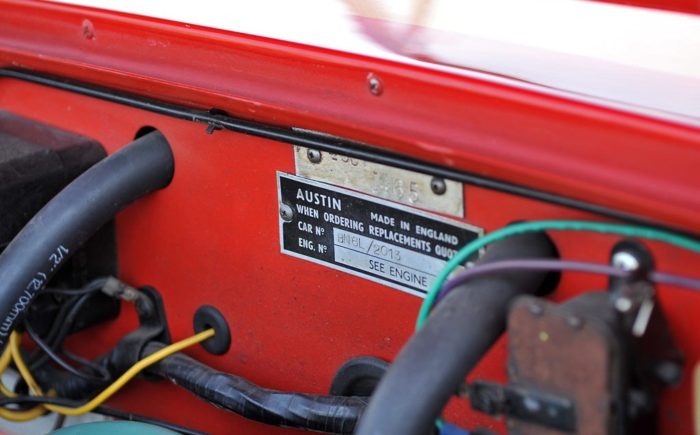 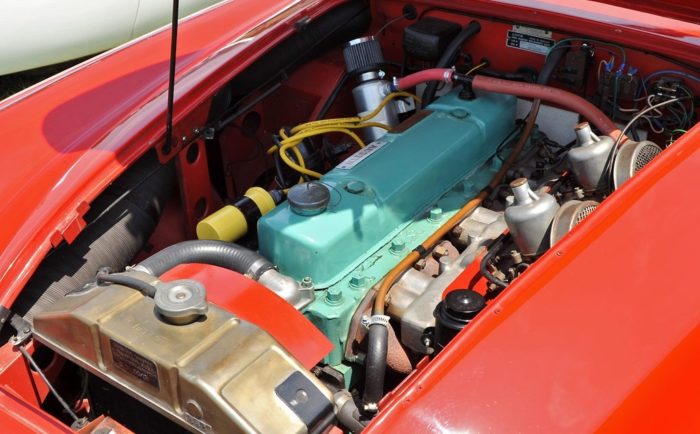 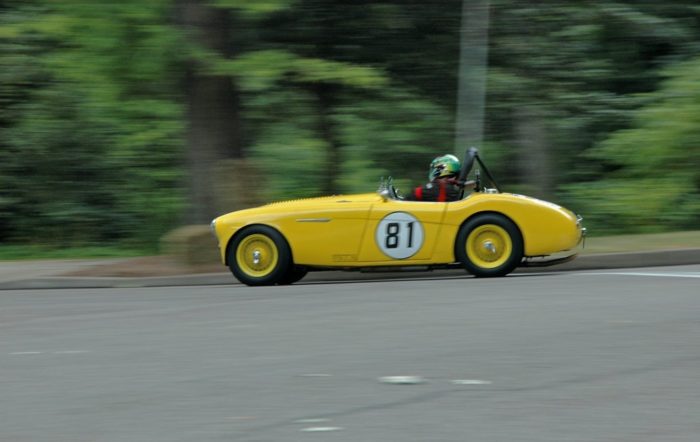 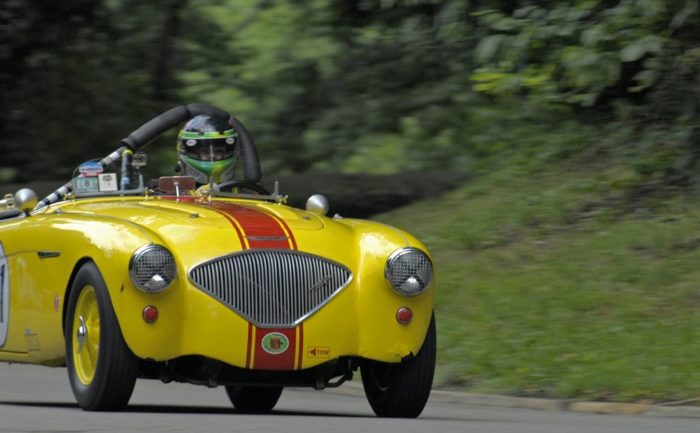 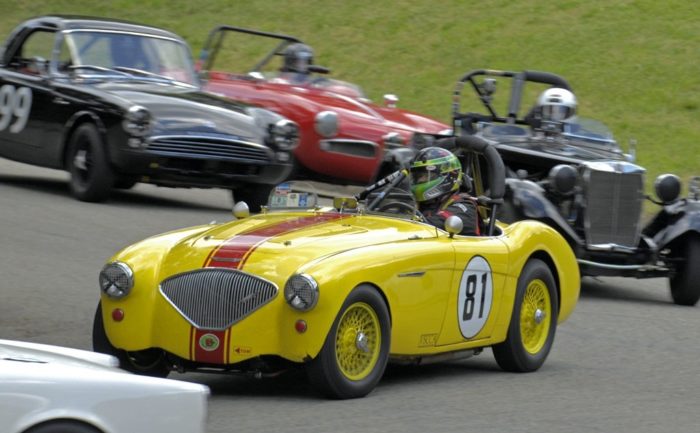 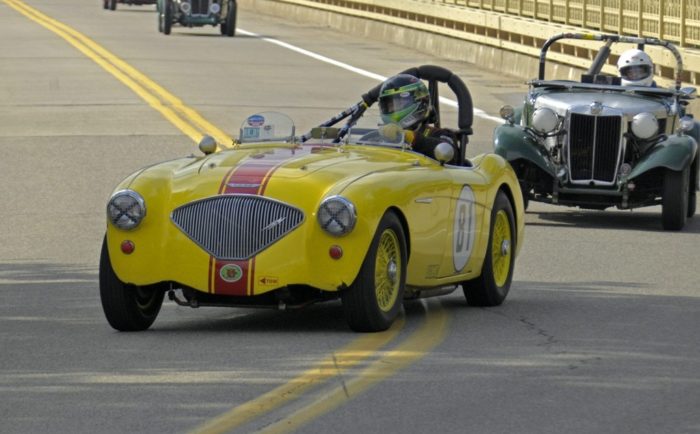 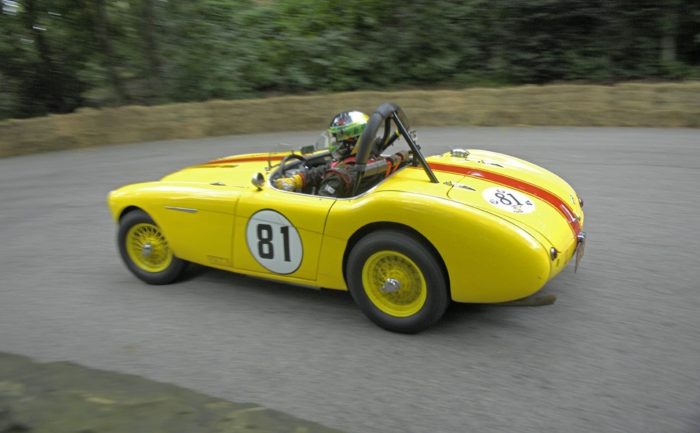 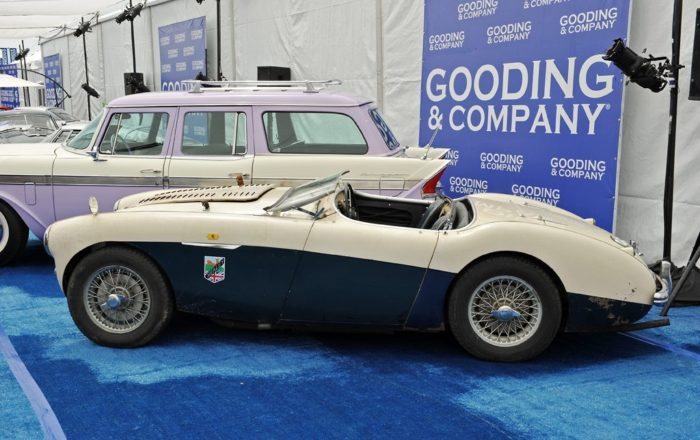 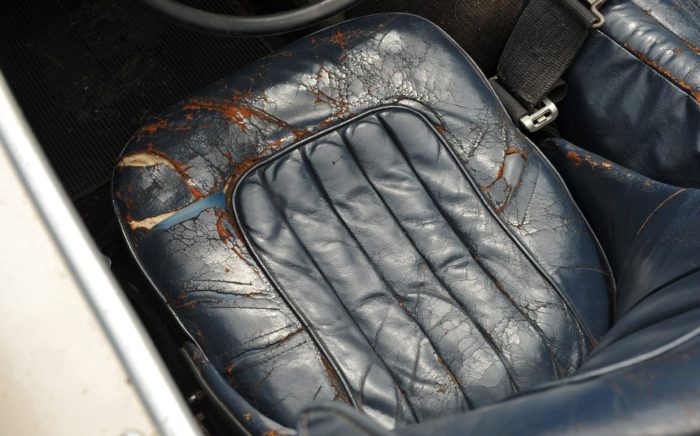 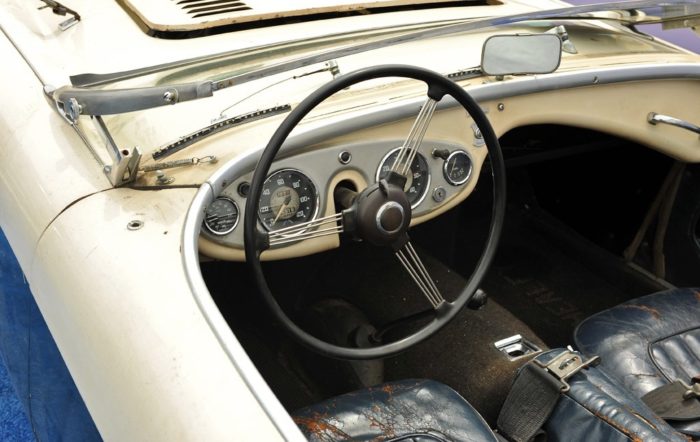