Cars to Drive in a Lifetime: Aston Martin DB4GT Zagato

When British expertise meets Italian passion, the result can only be amazing. The iconic Aston Martin DB4GT Zagato is a the perfect illustration of our point. The car is considered to be the most desirable road-going Aston Martin ever created, with its beautiful aerodynamic aluminum body by Italian design house Carrozzeria Zagato.

Being lightweight and very aerodynamic, the impressive DB4GT Z was a tough performer, even though it had far less cylinders than the Ferraris of the time. Powered by a 3.7-liter inline six, the car boasted 314 horsepower and a top speed of 153 mph. It was able to complete the 0-60 mph sprint in 6.0 seconds and it was one of the last racers to be allowed to drive both on the track and on the streets. Only 20 of these beauties were built, even though the initial plan was to produce 25 units. In 1991 however, five more DB4GT Zs were created, much to the delight of the car’s fans. 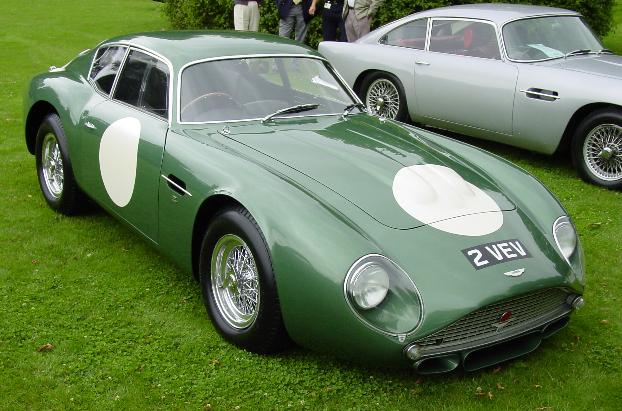 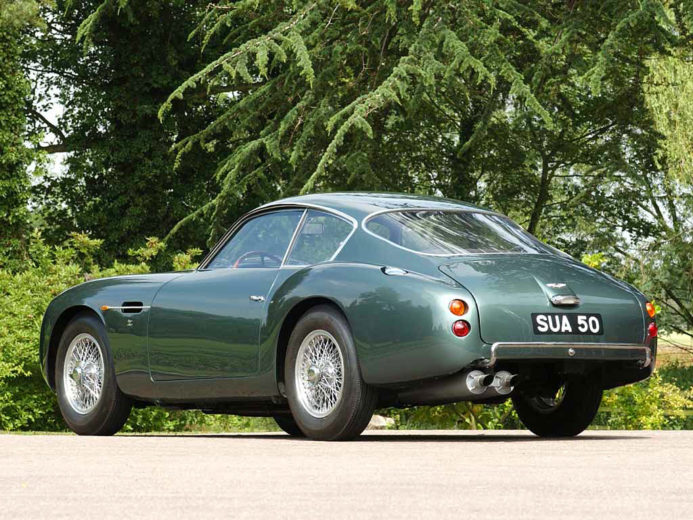 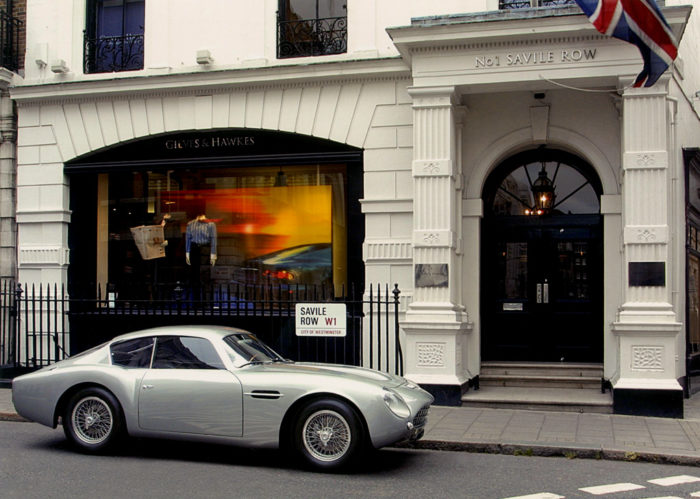 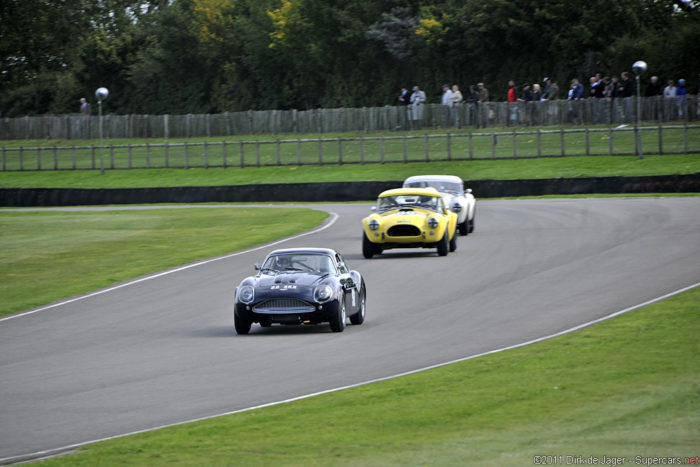 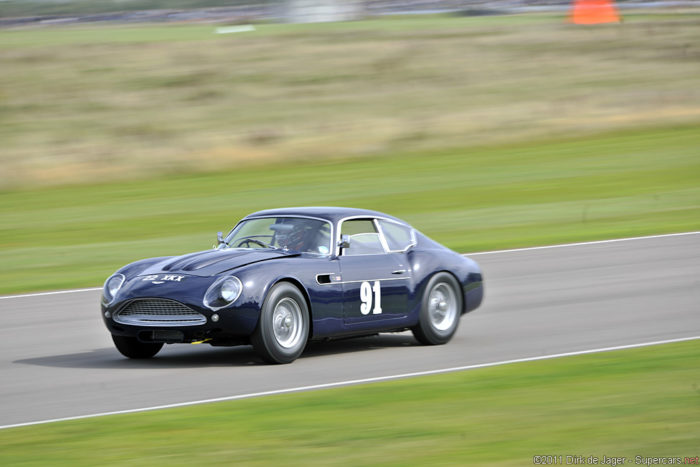 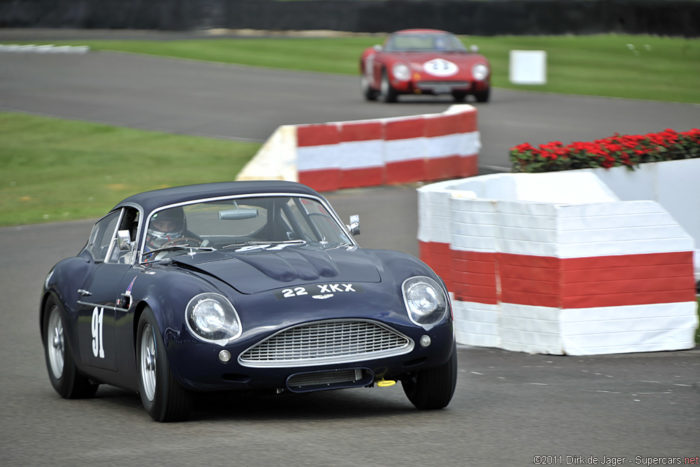 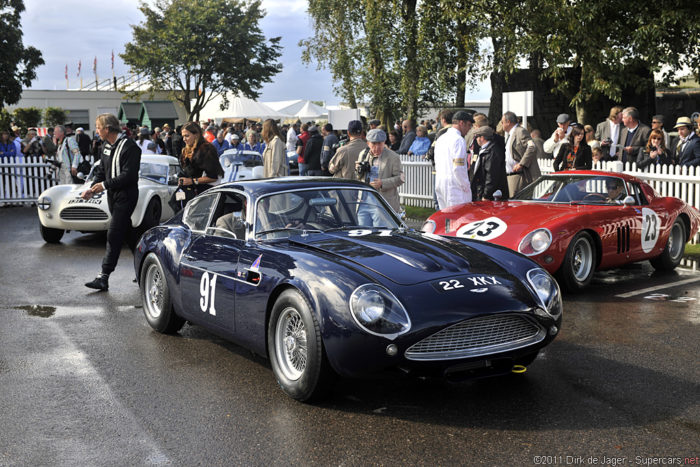 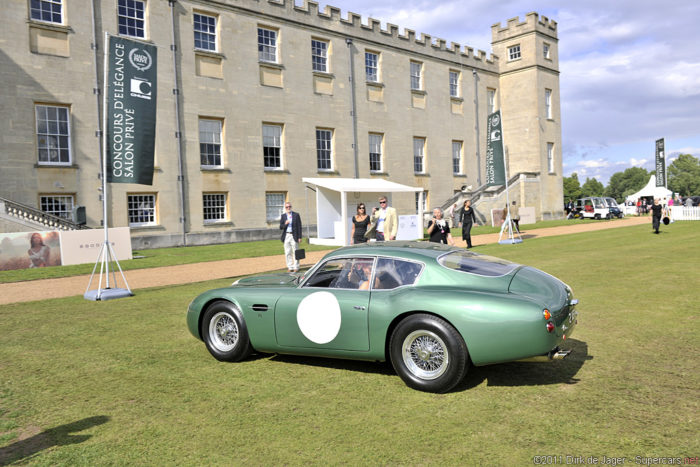 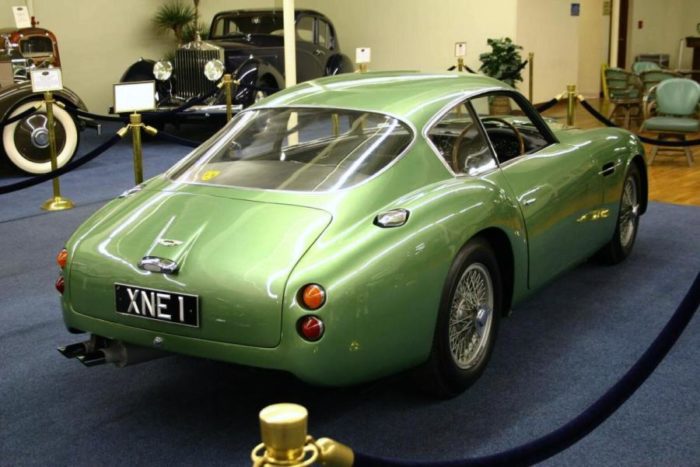 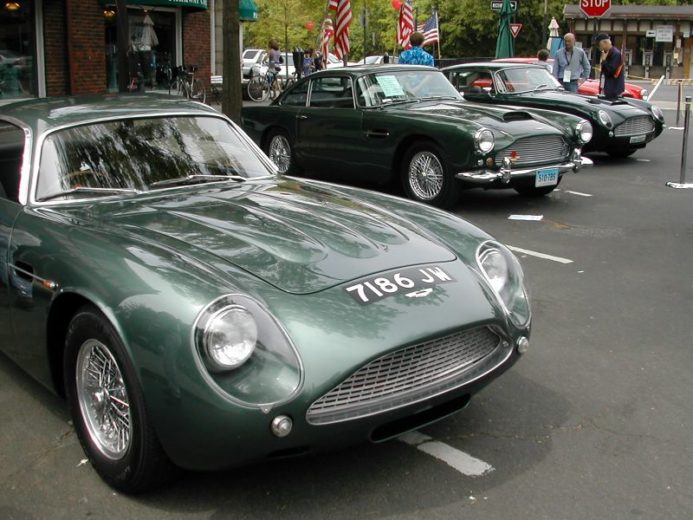 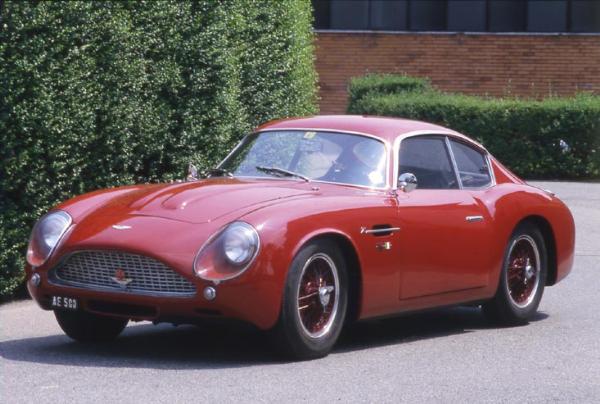 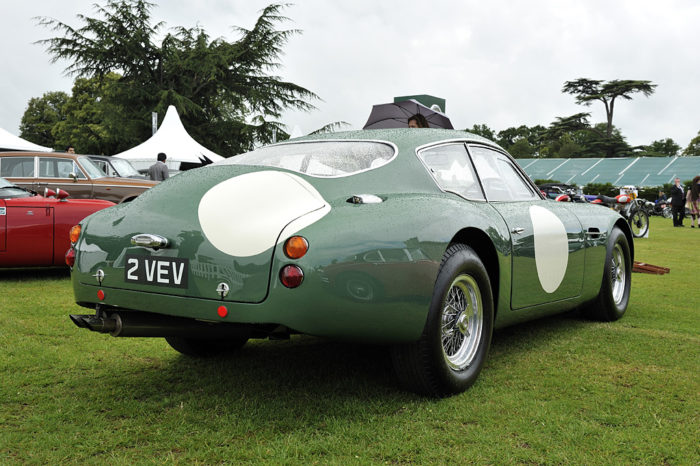 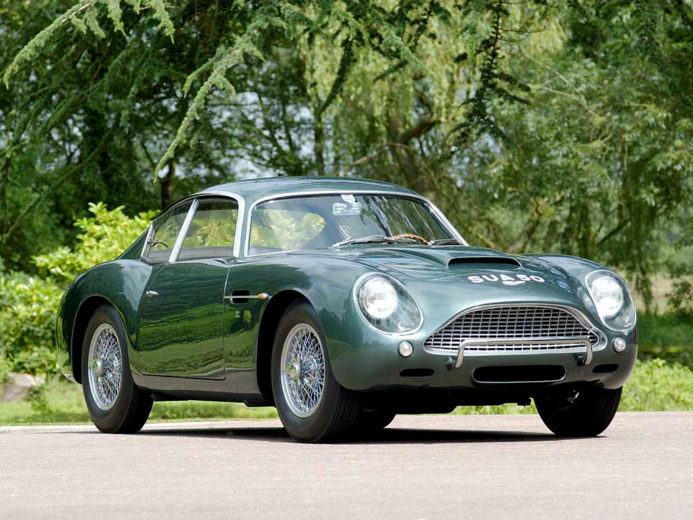